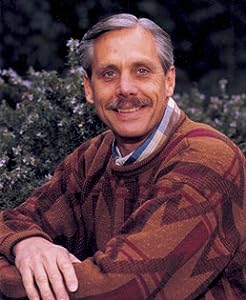 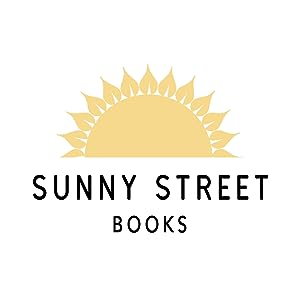 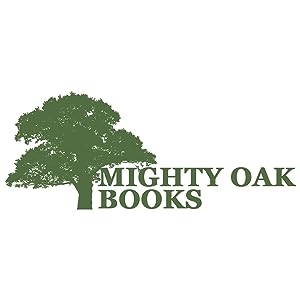 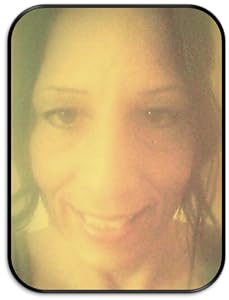 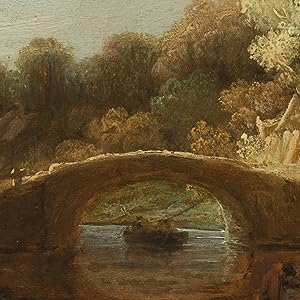 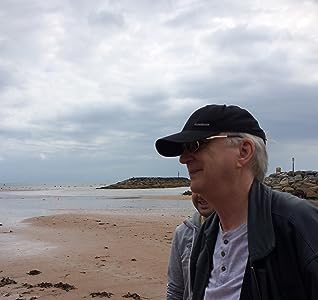 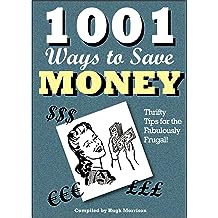 Do you want to save money, but don't know where to start?

Are you already living frugally, but want to find out even more ways to save the pennies?

This book will give you hundreds of hints on how to:


This book isn't about dull spreadsheets and boring budgets, investments or long term savings plans. It's not about turning yourself into a penny-pinching miser. It's about 1001 practical ways you can start saving money RIGHT NOW without radically changing your lifestyle.

Many of the tips may only save you a small amount of money, but over time, this will add up to huge savings for you and your family. Most of the tips will be helpful regardless of which country you live in.

So read on, and learn how to be Fabulously Frugal!
Read more
Other Formats: Paperback 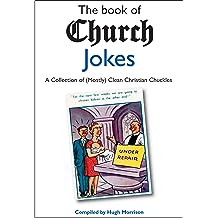 The Book of Church Jokes: a Collection of (Mostly) Clean Christian Chuckles Jun 15, 2014
by Various authors , Hugh Morrison
( 5 )
$2.99
Why are Anglicans such bad chess players?
Because they don’t know the difference between a Bishop and a Queen.

Did you hear about the new liberal branch of the Church of England?
It has six commandments and four suggestions.

This book is packed with (mostly) clean, good-natured jokes, riddles and funny stories old and new about clergy, churches and Christianity. Get into the humour habit and prepare yourself for the 'laughter-life'!

Unlike most church joke books, it is from a British rather than American perspective, but it will appeal to anybody looking for jokes for sermons, parish magazines etc or who would just like a good laugh at church life.
Read more
Other Formats: Paperback 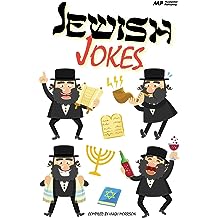 Jewish Jokes: Gags and Funny Stories in the Great Jewish Tradition Jul 9, 2015
by Hugh Morrison
( 3 )
$2.99
You shouldn’t read this book if: you think Yom Kippur is a kind of fish...you see a menorah and ask ‘is that from IKEA?’...you think a minyan is a cartoon character...you think seder is an alcoholic drink made from apples...when somebody asks ‘why is this night different from all other nights’ you reply ‘the clocks go forward?’

You should read this book if you like traditional Jewish gags and funny stories about worried mothers, hen-pecked husbands, argumentative rabbis, yentas and Jewish Princesses!

So read this book and have ‘long life’ and ‘long laughter!’
Read more
Other Formats: Paperback 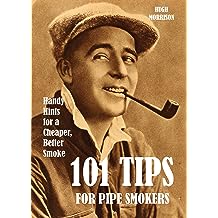 101 Tips for Pipe Smokers: Handy Hints for a Cheaper, Better Smoke Aug 20, 2016
by Hugh Morrison
( 18 )
$1.99
This little booklet is packed with tips on how to save money on tobacco, pipes and filters, using simple, tried and tested ideas. You'll save the cover price many times over with this collection of 101 handy hints for a better, cheaper, cooler, sweeter smoke.
Read more 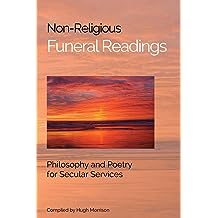 Non-Religious Funeral Readings: Philosophy and Poetry for Secular Services Apr 24, 2014
by Hugh Morrison
( 32 )
$3.99
'To live in hearts we leave behind is not to die.'

In recent years non-religious funerals have become more common, but without an established canon of readings to fall back on, it can be difficult to plan an appropriate service for a loved one who had no religious belief or connections.

Readings recommended by secular humanists, especially modern texts, can sometimes sound trite or overly informal. This book, however, provides opening sentences, readings, and sentences for committal and/or dispersal from some of the greatest philosophers and writers in history including Marcus Aurelius, Plato, Christina Rossetti, Shakespeare and Rabindranath Tagore.

They retain the solemnity, grandeur and dignity of the traditional language of Christian funerals found in the King James Bible and the Book of Common Prayer, but make no dogmatic references to religion, the supernatural or life after death; beliefs which many today do not or cannot hold. Instead, the readings offer a positive philosophical approach to death, and a celebration of the life and memory of the departed.

This book will be suitable for anybody planning the funeral of a loved one, or for officiants at secular humanist funerals. 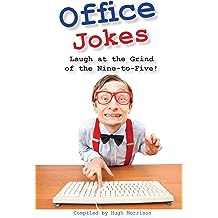 Laugh your work-day blues away with this collection of gags about the nine-to-five, commuting, retirement, bosses and secretaries, IT support staff, CVs, job adverts and the absurdities of modern office life.
Read more
Other Formats: Paperback 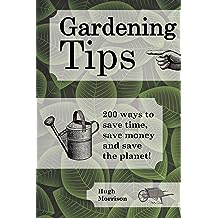 - How to make natural pesticides and weedkillers

- Ways to reuse household waste in the garden

- ‘Hacks’ to help take the effort out of gardening

Whether you’re looking for new ideas for the garden, or a present for a keen gardener, then this book is guaranteed to grow on you!
Read more
Other Formats: Paperback 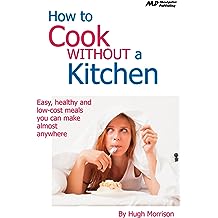 Whether you're a student, a traveller or just want a hot lunch at work, this book tells you how you can cook without a stove, a fridge or a microwave - even without running water. Using simple household equipment you can learn how to make hot, healthy, and value-for-money meals easily and safely from fresh ingredients, for those times when you don't have access to a kitchen. From spaghetti bolognaise to poached eggs to home-made yoghurt, this book will open up a world of cooking which up until now was closed off to anyone without a kitchen.
Read more
Other Formats: Paperback , Mass Market Paperback 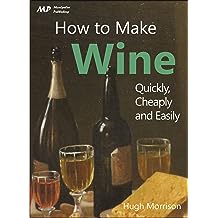 How to Make Wine: Quickly, Cheaply and Easily Dec 21, 2014
by Hugh Morrison
( 1 )
$1.49
Would you like to make wine quickly and easily at home costing just a few pence a bottle?

Perhaps you've thought about home wine making but have been put off by those who say it takes a long time and needs lots of specialist equipment.

This step-by-step guide shows you how to make simple 'country wines' at home using the minimum of equipment in the shortest time possible.

Using his tried and trusted 'universal method', author Hugh Morrison, a home wine maker for over fifteen years, breaks down the wine making process into its simplest form and shows how with just a few ingredients (many of them free for the picking) you can enjoy traditional English country wine with very little effort or expense.
Read more 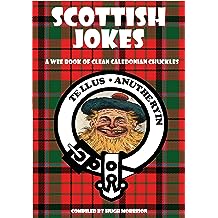 'Scottish Jokes: A Wee Book of Clean Caledonian Chuckles' is a collection of Scots humour with jokes old and new, and some so old that everyone's forgotten about them and will think they're new again!

Have fun with this wee book of gentle laughs, with all the usual characters from Scottish funny stories: tight-fisted Highlanders, whisky-loving Glaswegians, pompous Englishmen, confused American tourists, stuck up Edinburghians and pious pillars of the kirk.

If you like quick fire Scottish jokes or longer funny stories in the style of Ronnie Corbett's monologues, you'll love this book.
Read more
Other Formats: Paperback 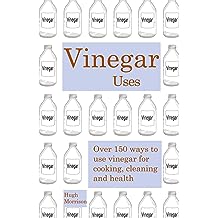 This natural and versatile product has many uses in cooking, in healthy living, around the home and in the garden.

This handy booklet lists alphabetically over 150 different uses for vinegar and will be a useful reference guide for anyone who wants to use this time-honoured product to: 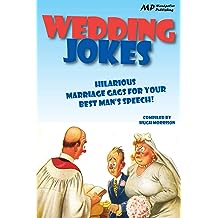 'My wife and I always compromise, I admit I’m wrong and she agrees with me...'

Whether you're making a speech for a wedding or an anniversary, or just want a good laugh, this laugh-a-minute book will keep you chortling at the ups and downs of weddings and married life.
Read more
Other Formats: Paperback