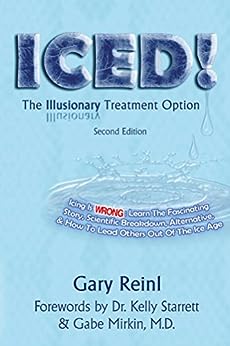 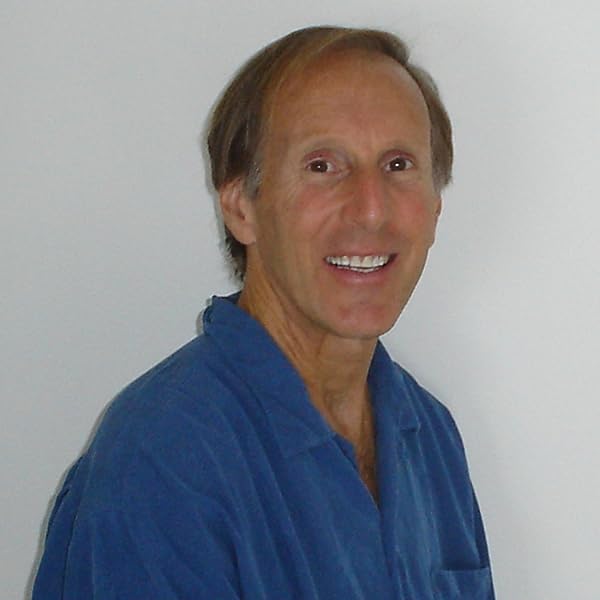 4.1 out of 5 stars
4.1 out of 5
56 global ratings
How are ratings calculated?
To calculate the overall star rating and percentage breakdown by star, we don’t use a simple average. Instead, our system considers things like how recent a review is and if the reviewer bought the item on Amazon. It also analyzes reviews to verify trustworthiness.
Top reviews

Coach D
5.0 out of 5 stars I am very cautious about giving 5 star reviews any more
Reviewed in the United States on March 10, 2017
Verified Purchase
I have used ice for decades, starting with my martial arts career, and now with strength and fitness training at my own gym, the Cave. That approach is now history.
Gary Reinl did a podcast on the Motivation & Muscle show a few months ago and it caught my attention.
Shortly after that, I experienced a very quadricep strain during training and used Mr. Reinl's approach.
By the next day I was almost pain-free and most of my range of motion was back.
That has never happened before. I am convinced that what is written in "Iced" is valid .
Read more
8 people found this helpful
Helpful
Report abuse

Jonesy
5.0 out of 5 stars Is inflammation really bad for us??
Reviewed in the United States on May 25, 2021
Verified Purchase
How much harm are we actually doing ourselves every time we put ice on a boo-boo?

A lot more than we think. Gary does a great job of creating the fallacy of how icing helps or speeds up the recovery process after an injury.

There is a lot of truth in this book that goes against mainstream knowledge and understanding, and is well worth any coach, athlete, trainer, physical therapist, doctor or regular everyday human being's time to learn and understand.

Vern A Wagner
4.0 out of 5 stars Four Stars
Reviewed in the United States on May 8, 2016
Verified Purchase
A good starting read on this topic. a bit longer than it needs to be.
Read more
One person found this helpful
Helpful
Report abuse

John. C
4.0 out of 5 stars Funny and informative
Reviewed in the United States on February 9, 2015
Verified Purchase
Gary does a great job with a narrative about why icing injuries may not be the greatest idea. In an easy to digest style, he communicates the important notion that out bodies use inflammation for a good reason. However, the evidence he presents doesn't reach much past expert opinion, and his recovery device is one of the few on the market.
Read more
3 people found this helpful
Helpful
Report abuse

David
5.0 out of 5 stars An Absolute Must Read for Everyone!
Reviewed in the United States on January 31, 2016
Verified Purchase
This easy-to-read and understand book is Absolutely a Must Read for Everyone, including the medical profession, which has been wrongly prescribing ice to treat injuries.

Whether you you want to help yourself, your child, or anyone recover more quickly and heal properly, do yourself a favor and read this Wonderful book! Thank you Gary Reinl for educating me!
Read more
Helpful
Report abuse

Amazon Customer
3.0 out of 5 stars Great Content. Boring story.
Reviewed in the United States on February 20, 2015
Verified Purchase
The information is great. Very informative and changed my ways in terms of how I'll treat acute injuries. Being a health care professional it all made sense that we have done it wrong dor years. BUT..........as far as books go. This book is very long winded. The author spends a ton of time talking about how he has met with these trainers, these trainers, these trainers, all in a attempt to establish credibility. I found this to be true for over half of the book. This book would easily be 5 stars if he cut out 2/3 of the name dropping and his travel experiences.
Read more
14 people found this helpful
Helpful
Report abuse
See all reviews

Jake Thackray
4.0 out of 5 stars The end of the ice age.
Reviewed in the United Kingdom on March 26, 2015
Verified Purchase
I really buy in to the message that ice is bad for injury treatment however If he were to cut out 90% of the waffle and self congratulation then the author would have written a more enjoyable book that still makes a very powerful and convincing argument to stop using ice for injury management. He would also have written a book half the size.
I would also have liked a bit more information on what his recommendations were on immediate action for soft tissue trauma and the use of compression / elevation to control swelling. All in all I enjoyed the technical aspects of the book a lot but found myself glazing over when he reeled off yet another list of people he'd met.
Read more
Report abuse

Robo
3.0 out of 5 stars I gave up at about a third of the way
Reviewed in Australia on March 18, 2021
Verified Purchase
I'm sure there is really good information in here somewhere. But it is buried in too much fluff and story after endless story that is supposed to build a foundation for the 'revelation' to come...... which never seems to come. Just more fluff and stories. I just couldn't get any further than about a third of the way and that was skim reading. I'd love to know the 'answer'. Maybe there is a summary of the book somewhere? I would happily pay double the price if this book could be cut to 20 pages. 10 pages on why why icing was used so much and why it's not a good thing to do. Then 10 pages on what the alternative is. I'll just never know I guess.
Read more
Report abuse
See all reviews