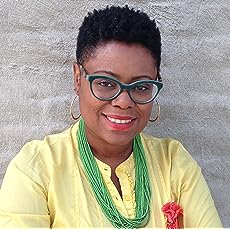 Ibi Zoboi was born in Port-au-Prince, Haiti and immigrated to the U.S. when she was four years old. She holds an MFA in Writing for Children & Young Adults from Vermont College of Fine Arts, where she was a recipient of the Norma Fox Mazer Award. Her award-winning and Pushcart-nominated writing has been published in Haiti Noir, the Caribbean Writer, The New York Times Book Review, the Horn Book Magazine, and The Rumpus, among others. She lives in Brooklyn with her husband and three children. American Street is her first novel. Visit Ibi at www.ibizoboi.net.
Read more 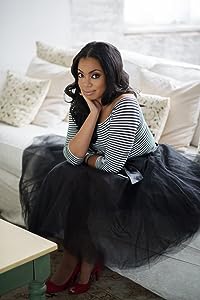 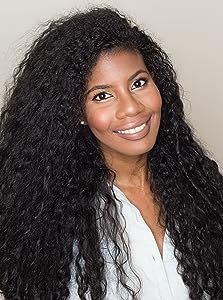 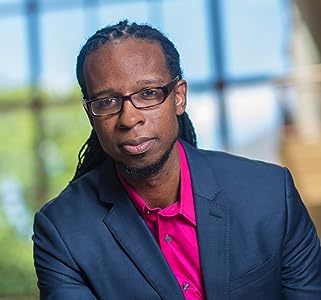 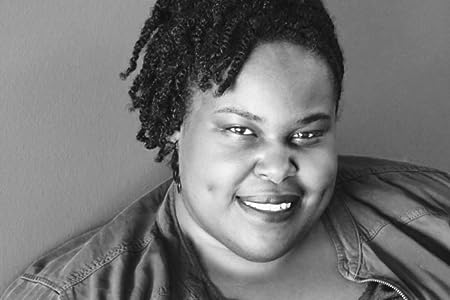 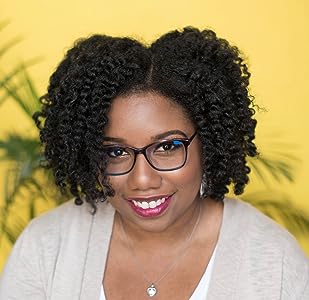 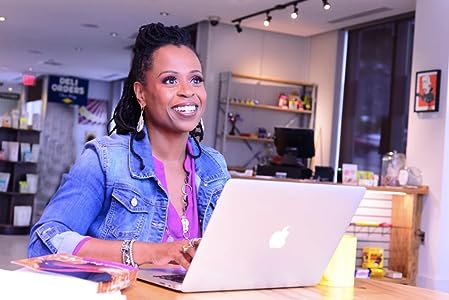 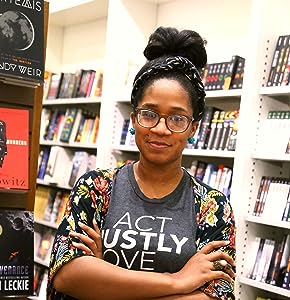 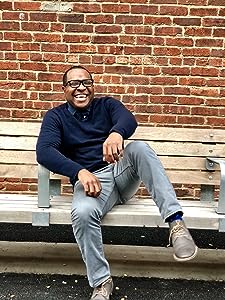 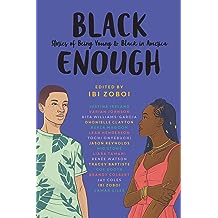 Edited by National Book Award finalist Ibi Zoboi, and featuring some of the most acclaimed bestselling Black authors writing for teens today—Black Enough is an essential collection of captivating stories about what it’s like to be young and Black in America. A selection of the Schomburg Center's Black Liberation Reading List.

Black is...sisters navigating their relationship at summer camp in Portland, Oregon, as written by Renée Watson.

Black is…three friends walking back from the community pool talking about nothing and everything, in a story by Jason Reynolds.

Black is urban and rural, wealthy and poor, mixed race, immigrants, and more—because there are countless ways to be Black enough. 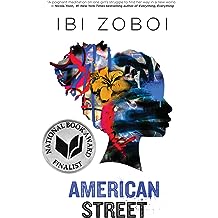 American Street is an evocative and powerful coming-of-age story perfect for fans of Everything, Everything; Bone Gap; and All American Boys.

In this stunning debut novel, Pushcart-nominated author Ibi Zoboi draws on her own experience as a young Haitian immigrant, infusing this lyrical exploration of America with magical realism and vodou culture.

But after they leave Port-au-Prince, Haiti, Fabiola’s mother is detained by U.S. immigration, leaving Fabiola to navigate her loud American cousins, Chantal, Donna, and Princess; the grittiness of Detroit’s west side; a new school; and a surprising romance, all on her own.

Just as she finds her footing in this strange new world, a dangerous proposition presents itself, and Fabiola soon realizes that freedom comes at a cost. Trapped at the crossroads of an impossible choice, will she pay the price for the American dream? 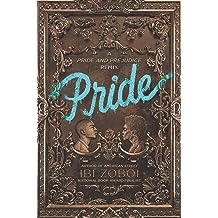 In a timely update of Jane Austen's Pride and Prejudice, National Book Award finalist Ibi Zoboi skillfully balances cultural identity, class, and gentrification against the heady magic of first love in her vibrant reimagining of this beloved classic. A smart, funny, gorgeous retelling starring all characters of color.

Zuri Benitez has pride. Brooklyn pride, family pride, and pride in her Afro-Latino roots. But pride might not be enough to save her rapidly gentrifying neighborhood from becoming unrecognizable.

When the wealthy Darcy family moves in across the street, Zuri wants nothing to do with their two teenage sons, even as her older sister, Janae, starts to fall for the charming Ainsley. She especially can’t stand the judgmental and arrogant Darius. Yet as Zuri and Darius are forced to find common ground, their initial dislike shifts into an unexpected understanding.

But with four wild sisters pulling her in different directions, cute boy Warren vying for her attention, and college applications hovering on the horizon, Zuri fights to find her place in Bushwick’s changing landscape, or lose it all.

Ibi Zoboi's Pride is a strong option for summer reading and for sharing in a classroom or for homeschooling.

"Zoboi skillfully depicts the vicissitudes of teenage relationships, and Zuri’s outsize pride and poetic sensibility make her a sympathetic teenager in a contemporary story about race, gentrification, and young love." (Publishers Weekly, "An Anti-Racist Children's and YA Reading List") 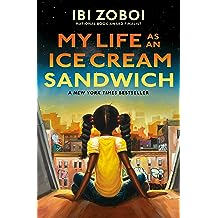 My Life as an Ice Cream Sandwich Aug 27, 2019
by Ibi Zoboi
( 39 )
$8.99
National Book Award-finalist Ibi Zoboi makes her middle-grade debut with a moving story of a girl finding her place in a world that's changing at warp speed.

Twelve-year-old Ebony-Grace Norfleet has lived with her beloved grandfather Jeremiah in Huntsville, Alabama ever since she was little. As one of the first black engineers to integrate NASA, Jeremiah has nurtured Ebony-Grace’s love for all things outer space and science fiction—especially Star Wars and Star Trek. But in the summer of 1984, when trouble arises with Jeremiah, it’s decided she’ll spend a few weeks with her father in Harlem.

Harlem is an exciting and terrifying place for a sheltered girl from Hunstville, and Ebony-Grace’s first instinct is to retreat into her imagination. But soon 126th Street begins to reveal that it has more in common with her beloved sci-fi adventures than she ever thought possible, and by summer's end, Ebony-Grace discovers that Harlem has a place for a girl whose eyes are always on the stars. 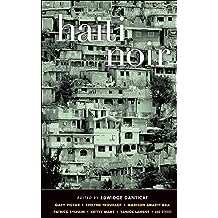 “The Haitian-born Danticat has brought her country’s literature back into the world of English-speakers. Filled with delights and surprises, Haiti Noir, taken as a whole, provides a profound portrait of the country, from its crises to its triumphs, from the tiny bouks of the countryside to the shanties of the sprawling bidonvilles. Danticat herself has a lovely story in the collection, and permits two distinguished foreign writers on Haiti, Madison Smartt Bell and Mark Kurlansky, to slide in there among all the brilliant Haitians.” —Daily Beast

“This anthology will give American readers a complex and nuanced portrait of the real Haiti not seen on the evening news and introduce them to some original and wonderful writers.” —Library Journal 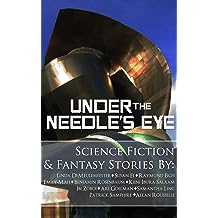 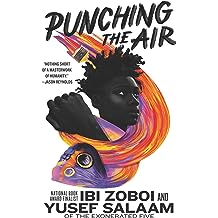 From award-winning, bestselling author Ibi Zoboi and prison reform activist Yusef Salaam of the Exonerated Five comes a powerful YA novel in verse about a boy who is wrongfully incarcerated. Perfect for fans of Jason Reynolds, Walter Dean Myers, and Elizabeth Acevedo.

The story that I thought

didn’t start on the day

Amal Shahid has always been an artist and a poet. But even in a diverse art school, he’s seen as disruptive and unmotivated by a biased system. Then one fateful night, an altercation in a gentrifying neighborhood escalates into tragedy. “Boys just being boys” turns out to be true only when those boys are white.

The story that I think

will be my life

Suddenly, at just sixteen years old, Amal’s bright future is upended: he is convicted of a crime he didn’t commit and sent to prison. Despair and rage almost sink him until he turns to the refuge of his words, his art. This never should have been his story. But can he change it?

With spellbinding lyricism, award-winning author Ibi Zoboi and prison reform activist Yusef Salaam tell a moving and deeply profound story about how one boy is able to maintain his humanity and fight for the truth, in a system designed to strip him of both.