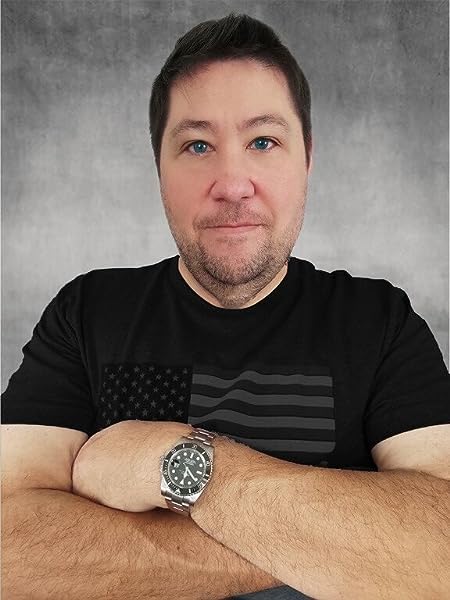 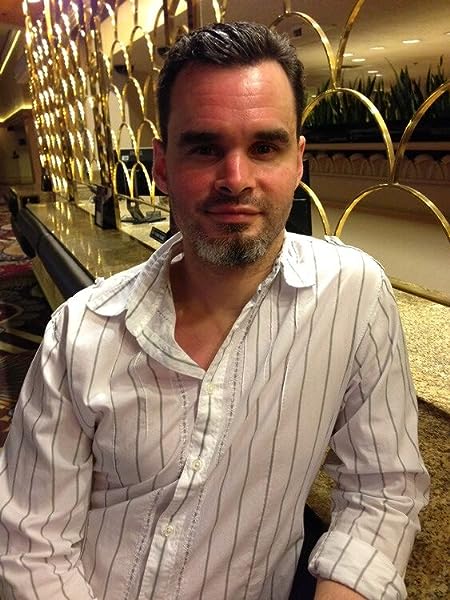 If I Die Before I Wake: Tales of the Otherworldly and Undead (The Better Off Dead Series) Paperback – June 13, 2021

It took its last breath, you watched the dirt being shoveled onto its coffin, yet there it is, standing before you, staring you down like you’re its next meal. It’s vicious and it’s evil and even though you know—you’re absolutely positive—that the abomination before you should be dead, somehow it’s not, and its ungodly eyes are focused on you.

The Otherworldly and Undead are out there and they are coming for you. When you run—and oh, will you run—you don’t need to be the fastest…you only need to be faster than the person beside you—at least until there is no one else left. Join us for the most terrifying stories of Otherworldly and Undead beings as they stalk and torment the living, feeding off their souls and their flesh before recruiting them to eternal damnation.

barbara pittman
5.0 out of 5 stars Great collection of stories
Reviewed in the United States 🇺🇸 on October 5, 2021
Verified Purchase
I really enjoyed this anthropology of horror stories. They interesting, scary and a bit weird which makes it so great. The authors did a great job and I was able to plow through them all in about 2 days. I will be anxiously awaiting the next book in the series.
Read more
Helpful
Report abuse

Angela Ingram
5.0 out of 5 stars Great collection of stories
Reviewed in the United States 🇺🇸 on June 27, 2021
Verified Purchase
I have enjoyed every book in the series and this one is no exception. This book contains great horror stories by some obviously very talented authors. My personal favorites are The Magenta Room and Til Death do us Part.
Read more
One person found this helpful
Helpful
Report abuse

Mark Mackey
5.0 out of 5 stars Review
Reviewed in the United States 🇺🇸 on June 17, 2021
Verified Purchase
Like the previous two anthologies produced by these publishers I read, the stories within If I Die Before I Wake Volume 5 were pretty unique and interesting. Enough to want to read more of these anthologies.
Read more
One person found this helpful
Helpful
Report abuse

Colin Leonard
4.0 out of 5 stars A smorgasbord of gore and ghouls.
Reviewed in the United States 🇺🇸 on June 15, 2021
If I Die before I Wake certainly spans a broad spectrum of tales of the undead. The scares here are spawned from dark magic, a few from outer space, Hell itself and more. There is a fun, pulpy tone to a lot of the collection which works better in some tales than others. The three standouts for me were as follows:
Made in Hell for its mashup of mafia, prison and the occult making for some quite memorable imagery.
Curiosity, which has a teasing, Twilight Zone style and excellent characterisation.
From the Red Dirt does a tremendous job of setting us in Depression era America. The voice of the young protagonist is wonderfully drawn and the story is tense and moving. A really excellent piece.
Thanks to Sinister Smile Press for allowing me to read an ARC of the collection

Amazon Customer
5.0 out of 5 stars Nice Collection
Reviewed in the United States 🇺🇸 on June 17, 2021
I really enjoyed the variety of stories included. The pacing and flow from story to story was nice. If you enjoy the Horror genre and are looking for a collection to be exposed to different authors, this book would be a great start.

I haven't read the first four books, but after reading this one they're all on my "to-read" list.
Read more
One person found this helpful
Helpful
Report abuse
See all reviews