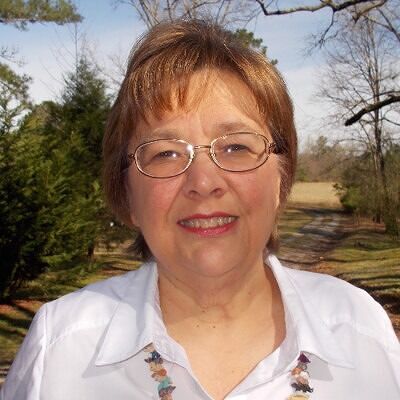 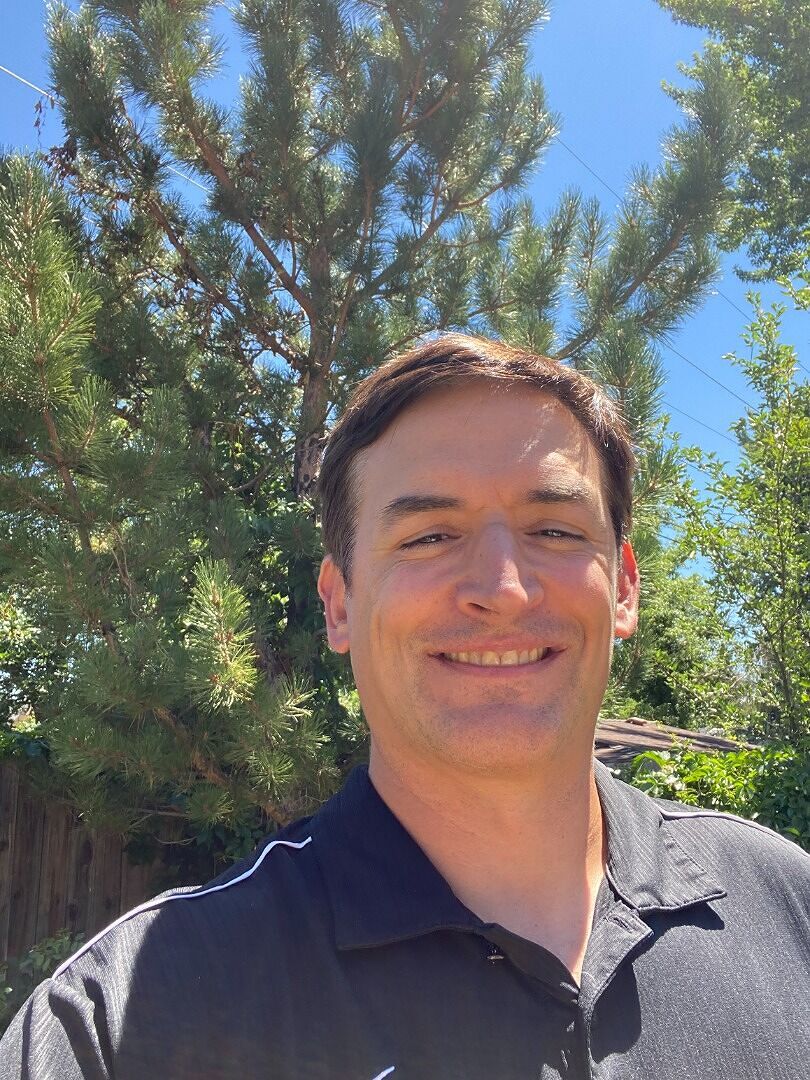 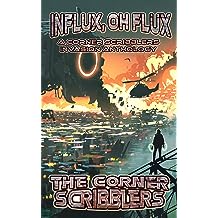 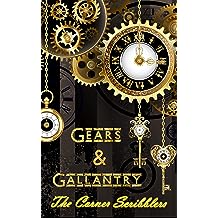 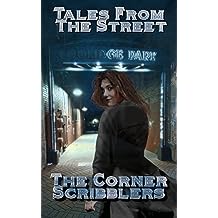 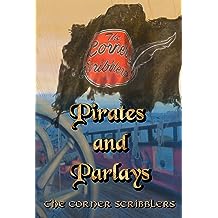 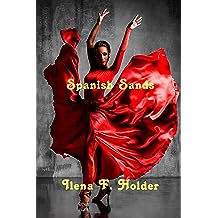 Spanish Sands Jan 23, 2017
by Ilena F. Holder
( 3 )
$5.99
Andy Barquet has been saving his money for a long-awaited backpacking trip to the Mediterranean. He plans to visit locations his father saw when he was a young man in the Navy. Before he leaves Panama City, he rescues a young woman from the Gulf of Mexico in a potential drowning situation. He thinks he will never see her or her two shallow girlfriends again. To his amazement, they board the same flight to Europe a few days later. Coincidentally, all of them plan to visit many of the same countries. As travelers sometimes do, they throw their lots in together. Andy is bewitched by Lucia’s white-blonde look and the attraction, though not instantaneous on her part, soon develops into physical passion between the two. Andy is vexed by her lack of goals in life and how she is too easily led into dangerous situations by her careless friends, While in Tangiers, Andy finds out all too quickly how an impetuous act by Lucia puts both of them in peril.
Read more
Other Formats: Paperback 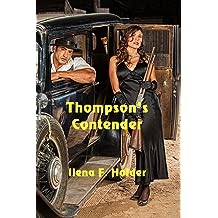 Thompson's Contender Dec 18, 2016
by Ilena F. Holder
( 1 )
$6.99
The future awaits you—everything will be perfect. You’ll have your college diploma in hand and get five or six government job offers. Teresa choked back tears. Nothing was going as planned—in fact she was being held in a remote rural area with no way of escape. How could something so simple as a catering job land her in the midst of a bunch of volatile 1929 Chicago gangsters?
Read more
Other Formats: Paperback 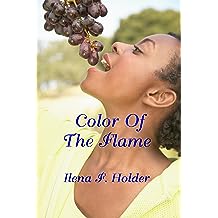 Color of the Flame Nov 2, 2016
by Ilena F. Holder
( 1 )
$5.99
Isn’t life strange. Lilith looked back at her house getting smaller in the rear view mirror. It was only five years ago when she and Trey lived in free migrant housing on the blueberry farm. It was plain but warm enough in the Michigan winters. It was a perk as a maid. Yet when Ernie’s wife died, he married her and she moved into the big house. Then Ernie died and the house and farm became hers. She never knew she’d own a fruit farm; the work was hard but rewarding. But bills and taxes can add up quickly. Too quickly for a widow woman.
Read more
Other Formats: Paperback