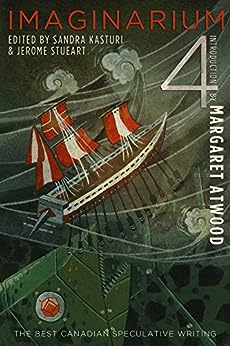 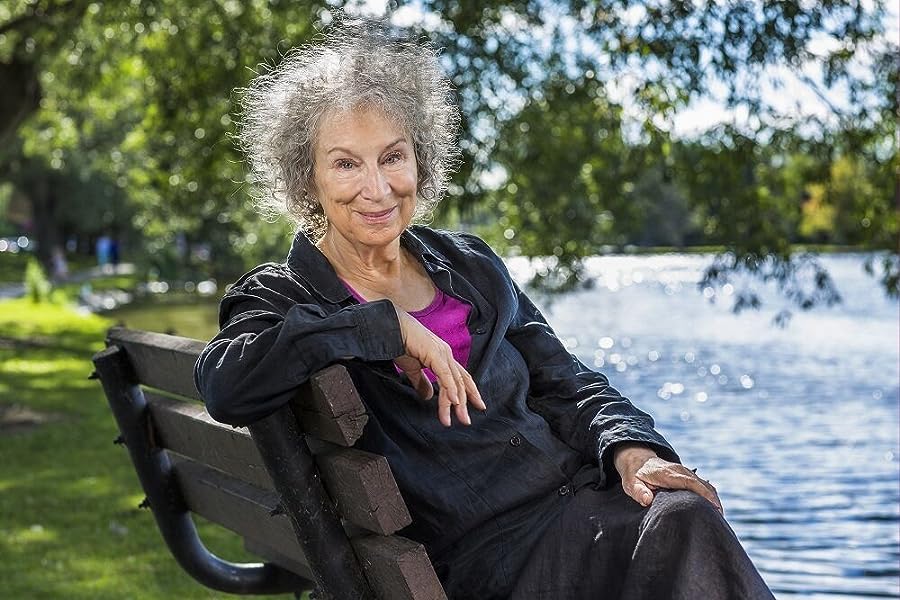 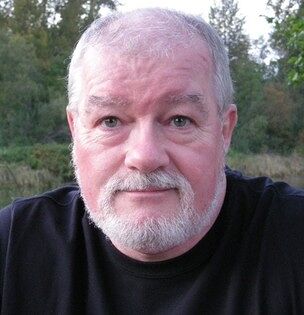 Praise for the Imaginarium anthologies

“Kasturi and Villegas should be commended for casting such a wide net. With a whopping 37 pieces jammed into this anthology, there is surely something for everyone within these pages.”
―Broken Pencil

“[Imaginarium 4] is often clever, with stories that showcase a singular concept, never losing focus, and following it through to the end . . . . Imaginarium 4 really shines when its stories get a little weird and question their own nature. These are the stories that are offered up shaken, not stirred, from some bottom-of-the-ocean sleep: they are having out-of-body experiences and living not just as stories but as answers to the question ‘What if?’”
―Strange Horizons

Sandra Kasturi is a poet, writer and editor, and the co-publisher of the World Fantasy Award-nominated and British Fantasy Award-winning press, ChiZine Publications. Born in Estonia to an Estonian mother and Sri Lankan father, she now lives in Canada. She is the co-founder (with Helen Marshall) of the Toronto SpecFic Colloquium and the national Chiaroscuro Reading Series. Sandra’s work has appeared in various venues, including ON SPEC, Prairie Fire, several Tesseracts anthologies, Evolve, Chilling Tales, A Verdant Green, TransVersions, ARC Magazine, Taddle Creek, Abyss & Apex, 80! Memories & Reflections on Ursula K. Le Guin, and Stamps, Vamps & Tramps. Her two poetry collections are: The Animal Bridegroom (with an intro by Neil Gaiman) and Come Late to the Love of Birds. She is currently working on two books: a new poetry collection called Snake Handling for Beginners, as well as a story collection, Mrs. Kong & Other Monsters. She is fond of gin & tonics, Michael Fassbender and red lipstick.

Jerome Stueart: Jerome Stueart is a writer of science fiction, fantasy and memoir. He is a Milton Center fellow, Lambda Literary Workshop for Emerging LGBT Voices fellow, and graduate of the Clarion Writers Workshop, San Diego. Jerome's work has appeared in Fantasy, Strange Horizons, Geist, Queers Destroy Science Fiction (from Lightspeed), On Spec, Joyland, Geez, Queerwolf, Evolve, as well as three of the Tesseracts anthology series of Canadian Science Fiction and Fantasy and was a runner up to the Fountain Award. He was the co-editor of Tesseracts 18: Wrestling with Gods, a collection of scifi/fantasy stories where characters wrestle with Faith. He has written 5 radio series for CBC North, one of which, Leaving America, was heard round the world on Radio Canada International. His sketches of his train trip across Canada can be found in Geist in 2015. His first novel, One Nation Under Gods, will be published by ChiZine Publications, late 2016. His collection of stories, The Angels of Our Better Beasts follows in 2017. He lived in Whitehorse, Yukon for nearly 10 years, became a Canadian citizen, and, then, much to his surprise, recently moved to Ohio for the love of a bear. He currently makes his home between Whitehorse, Yukon and Dayton, Ohio.

Freemont DelRay
2.0 out of 5 stars Not the best collection
Reviewed in the United States on April 12, 2019
Verified Purchase
I found the poetry uninspired with very few exceptions. While there were a few memorable tales, most were uninteresting at best and really empty at worse. Can't recommend this collection as its not worth wading through the cross to find the very few gems.
Read more
Helpful
Report abuse

J. Hamby
5.0 out of 5 stars If you like delving into the imaginations of others
Reviewed in the United States on April 8, 2016
If you like delving into the imaginations of others, particularly those well suited to share them in prose, then this is a collection you should put on your to-do list. There is a nice wide array of styles and approaches. From the well known like Atwood and Doctorow, to the less sightly known maybe outside of non-speculative fiction arenas like A. M. Dellamonica (one of my favorites here) or what I would call emerging writers in the genre gaining more widespread traction like Amal El-Mohtar. Plus several names I was unfamiliar with (my flaw not theirs) that I will now be adding to my ever growing list of authors to keep an eye for.

The stories all vary. And many have an style that is all their own. David Nickle does the slight off kilter oddness that is always fascinating for me if also more than a bit unsettling. I find Atwood to be very Atwood. Sometimes to pleasure and sometimes to dismay.

Overall, this is full and eclectic collection of tales in style and, yes even in quality, though I think the few I did not care for all that much stemmed simply from not being my style. Overall I found the approach by all strong in terms of short fiction as sometimes I feel some authors have no business writing it (some authors I think have no business writing of any length but luckily I did not think any of the entries exhibited that flaw).

I strongly recommend this and throw in this, perhaps, added plus. Several of the authors that were new to me have additional work that is available on their websites or through free e-zines as well as in other collections. Just one find worth your while here can open up a trove of reading elsewhere. But even just on its own it is well worth the while.
Read more
8 people found this helpful
Helpful
Report abuse
See all reviews