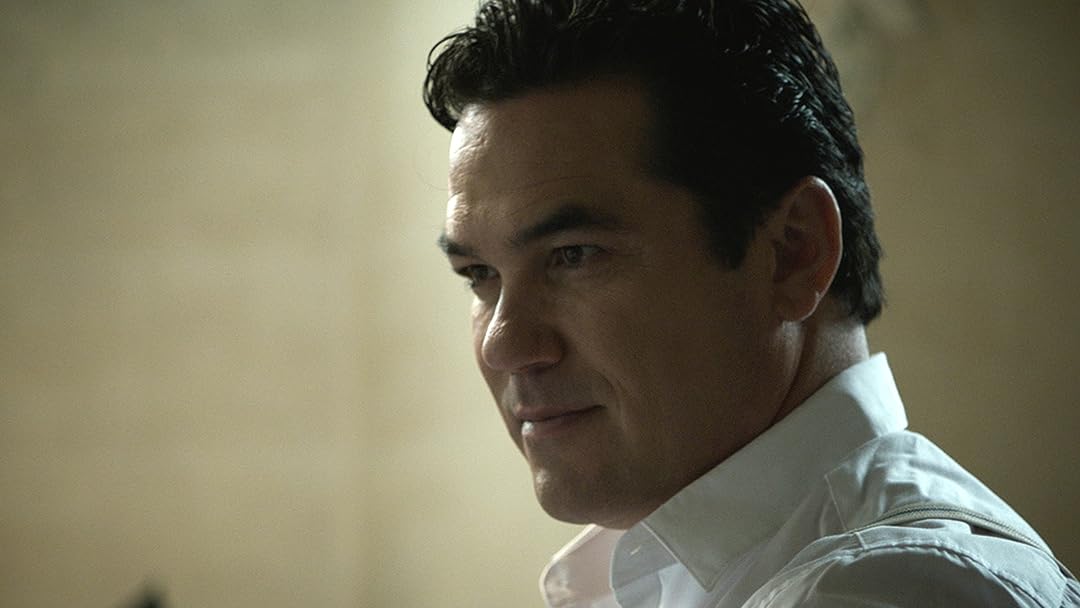 (37)
3.11 h 38 min2018UHD16+
A young American girl has a chance of a lifetime to visit her ancestors castle in the south of France, only to find that her family is hiding deep, dark secrets about their nefarious past.

Logain UT AblarReviewed in the United States on December 29, 2018
1.0 out of 5 stars
Sucked
Verified purchase
I have to agree with others here. Shot selection, establishing shots, scene composition were really good in key scenes. But the cast of characters aren't very interesting and the story isn't that good. You know it's a bad look for a film when the French woman selling flowers on the side of the road that was only in the film for 5 minutes is more interesting and more likable than the lead or anyone else in the film for that matter.

Then there's the ending. I'm guessing that the cycle continues as the lead somehow becomes pregnant only to have her baby ripped out of her and burned at some point?The pregnancy though, when did that happen? When she straddled the fat French guy in the forest? How, when she was fully clothed as that happened and suddenly ran off after the imaginary girl? What kind of witchcraft is he practicing that allows penis to go through 2 layers of denim and where can I learn that trick. Maybe it happened when she ended up back in the bedroom bleeding from her vag like a stuck pig? I thought she was just on the rag and it was a heavy cycle. Whatever, I give up. 1* because this film could have been a lot better than it is but ended up being like a gorgeously prepared cake that tastes absolutely terrible.

Jacob DennertReviewed in the United States on August 10, 2018
5.0 out of 5 stars
I dug it. Hope you dig it, too.
Verified purchase
Personally, I enjoyed the film. I found it entertaining. One of the things that keeps me from watching too many movies in the horror genre is that so many of them seem to overdo the efforts to shock you; to try and get you to jump. I didn’t think that was overdone at all, here, which was nice.

Who this isn’t for:

If you’re a movie snob and you’re oblivious to the fact that independent filmmakers aren’t blessed with bottomless budgets, you might be a little disappointed with this one... but that’s okay. Just don’t go into it all ignorant and expect this to go toe-to-toe with movies that occupy theater space for months on end.

If you’re like me and you appreciate independent filmmakers — and you’re in “entertain me” mode, sit back and enjoy the show.

(The Incantation *has* won more than one Indie award. ‘Nuff said.)

Hope you dig it.

CyberwolfReviewed in the United States on December 28, 2018
1.0 out of 5 stars
oh for crying out loud!
Verified purchase
no idea what that ending meant. give me a break. i ended up watching this just to see what they would do with it for an ending and then THIS? what the...??! don't waste your time. i also had high hopes since cain was in it. everyone is right about the cinematography and the scenery was stellar. the acting - i've seen worse - but it was pretty bad. it had potential and it was a bit different. oh well. better luck next time.
One person found this helpful

Jasmin SmithReviewed in the United States on December 1, 2018
3.0 out of 5 stars
An acceptable movie.
Verified purchase
It was entertaining. Thats about it.

Amazon CustomerReviewed in the United States on November 13, 2018
2.0 out of 5 stars
photography is excellent
Verified purchase
I did not watch the whole thing skipped through most of the middle to see the ending because the story drug on so. I can't believe anyone gave it five stars.
2 people found this helpful

Grammy7Reviewed in the United States on October 10, 2019
1.0 out of 5 stars
Uummmmm....
Verified purchase
I had high hopes with Dean Cain starring in this movie. I lost interest after the opening song ended but made myself watch it to at least see Cain. I was confused. The acting was beyond terrible. It made for good background noise while I made dinner but not really worth wasting time to watch.

JMReviewed in the United States on December 9, 2018
2.0 out of 5 stars
Lame, slow, boring.
Verified purchase
Lead actress was terrible, how did she get that roll?
Dean Cain was creepy and it was just all around a snooze feast.

BW_NOT_RETURNEDReviewed in the United States on September 7, 2019
2.0 out of 5 stars
I watched it
Verified purchase
and I still have no Idea what it was about. ?????? Maybe I'm just that dumb aghhhhh
One person found this helpful
See all reviews
Back to top
Get to Know Us
Make Money with Us
Amazon Payment Products
Let Us Help You
EnglishChoose a language for shopping. United StatesChoose a country/region for shopping.
© 1996-2022, Amazon.com, Inc. or its affiliates