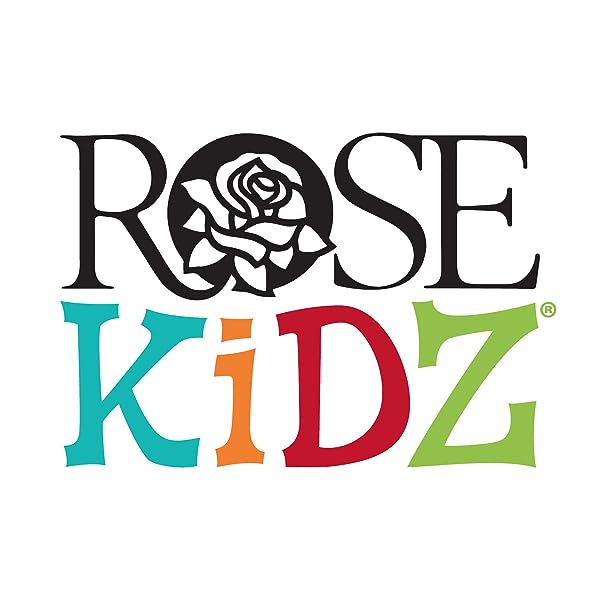 by Mary J Davis (Author)
4.6 out of 5 stars 121 ratings
See all formats and editions
Sorry, there was a problem loading this page. Try again.

Get toddlers excited about Jesus with these fully-illustrated, reproducible Bible lessons! Your toddler is not too young to learn about Jesus―and these ready-to-use, reproducible Bible lessons will help your little one better understand that Jesus wants to be their friend. Each lesson begins with a short Bible story followed by a clever visual that teachers can make to enhance learning. Then a variety of themed Bible puzzles, games, crafts, and snacks allow flexibility in shaping the biblical message for any class. Ideal for short attention spans and wiggly little ones. Click here to see a Preview of Instant Bible Lessons for Toddlers -- Jesus is My Friend!

Toddlers will find out that our friend Jesus is God's Son, loved God's house, called twelve disciples to help him, made sick people well, taught us how to pray, and died for our sins. Knowing that Jesus is their friend is the first step to trust him for life.

Each Bible Lesson for Toddlers Includes:

What is the format of this Bible lesson for toddlers?

Each of the first eight chapters includes a Bible story, memory verse, a variety of Bible activities, Bible craft, and puzzles. An additional chapter contains miscellaneous projects that can be used anytime throughout the study or at the end to review the lessons.

"I am in charge of our preschool and was trying to find some lessons for the teachers to use. I ordered this book and was pleased with its organization and approach to teaching! I am so thrilled with it that I am ordering the other books in this series." –Sunday school teacher, review on Amazon

Easily keep kids' attention and unleash their creativity with these fun activities! Perfect for all attention spans and learning styles!

Bible verses and stories kick off each lesson followed by activities that help kids remember key information. Each lesson includes 8 different activity options, making it easy to tailor your lesson to the needs, learning, styles, and preferences of your class. It also provides two story options―one version is geared for 1's and young 2's. The second story option is for 2's and 3's.

Includes ready-made hand-outs and includes templates for art and crafts. Most lessons use materials you can find around your house―helping you stick to your budget!

Preview Instant Bible Lessons for Toddlers -- Jesus is My Friend

Amazon Customer
5.0 out of 5 stars Short & simple!
Reviewed in the United States on August 14, 2018
Verified Purchase
These bible lessons are short and simple. I use them with my 2 YO in our morning basket. We spend about 5-10 minutes doing one activity, reading the story, and reviewing the memory verse. I like that each chapter has several different activities so you can stretch out the lessons.
This curriculum is very low key, but does require a slight amount of prepping. I appreciate that it doesn’t require very many extra materials. Just basics like construction paper and crayons, which works for me!
Read more
9 people found this helpful
Helpful
Report abuse

E. KarrTop Contributor: Pets
3.0 out of 5 stars Need a bit of adjustment for 1-2 year olds
Reviewed in the United States on May 11, 2015
Verified Purchase
Like any books in this series, there are a variety of paper-based activities to choose from. I work with 1-2 year olds and have found that some activities are not as appropriate for their writing skills and attention spans. For example, we use a supplement Bible with pictures to help tell the stories. It's best to have the story memorized so that you can tell the story quickly before the kids run off.

The lessons begin with the Christmas story and focus on the life of Jesus until his ascension and return, which is great. One lesson that did not go over well was the one about being in the Father's house. I skipped the stuff about the Father's house being a physical church building because as New Testament believers, we know that God doesn't live in a temple built by human hands; he lives in among his people. I just told the story of Jesus being left behind in the temple according to the book. At the end of the lesson, I asked them who the Father was, and they told me the names of their dads. Fail.
Read more
9 people found this helpful
Helpful
Report abuse

Sherli J. Morgan
5.0 out of 5 stars Great curriculum
Reviewed in the United States on April 4, 2014
Verified Purchase
I'm a children's pastor at a large church & we use this curriculum (and others by the same publisher) for our 2 year old ministry. It's age appropriate. A volunteer copied all the story & life application pics, colored them, scanned them & sent them to me for use in the class rooms while telling the story & life application story. We keep all the lessons on file as we can these materials in another year as the kids move up. Very economical for the ministry.
Read more
14 people found this helpful
Helpful
Report abuse

GmaL
4.0 out of 5 stars Too old for a toddler
Reviewed in the United States on March 27, 2021
Verified Purchase
Gave it a 4 as the ideas are nice and good for an older child but not good for a toddler as it is advertised. Activities are not age appropriate and coloring activities are much too detailed for a 1-3 year old.
Read more
Helpful
Report abuse

FlowerGirl75
3.0 out of 5 stars Ugh - it’s tough to find engaging Christian material for kids.
Reviewed in the United States on August 28, 2019
Verified Purchase
Kudos for putting this book together! I think that in itself is an arduous task!
The content was not as engaging as I would have liked - it seemed a little dated.
Read more
Helpful
Report abuse

Kindle Customer
4.0 out of 5 stars Great resource
Reviewed in the United States on June 26, 2007
Verified Purchase
I have used this series before. It makes it easy to provide toddlers or pre-schoolers a Sunday school lesson that is hands on, repetitive, fast moving and simple. Crafts use readily available or easy to obtain materials. I use it for 15 to 20 minutes with playing, singing and snacking filling up the rest of the 75 minute period. I highly recommend these books.
Read more
20 people found this helpful
Helpful
Report abuse

Theresa
5.0 out of 5 stars Five Stars
Reviewed in the United States on November 23, 2016
Verified Purchase
Love these use these all the time on my Extented session on Sunday morning
Read more
2 people found this helpful
Helpful
Report abuse
See all reviews