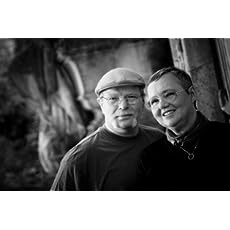 Iny Lorentz is the pen name for the husband-and-wife writing team Iny Klocke and Elmar Wohlrath, historians whose tales of medieval action, adventure, and romance reflect their academic interests and love for each other. Together, they've written more than thirty-five books, almost all of which quickly became bestsellers and which are also available as audiobooks. The five-book Marie series, perhaps their most popular, has sold more than five and a half million copies in Germany alone and has been translated into fourteen languages. The first book in the series, The Wandering Harlot, introduced the captivating and beloved character Marie, whose story has since been made into an award-winning German television movie called Die Wanderhure, starring actress Alexandra Neldel. Elmar and Iny live and write in Poing, near Munich.

1. What does it mean to be an author?
For us being authors means having the freedom to do what we enjoy most, but also the responsibility to write novels that both entertain and give readers food for thought.

2. How did you first get published?
In 1981, we went to the Frankfurt Book Fair with a friend to introduce ourselves to editors at publishing houses we hoped would be interested in us. We were so excited, but once we got to the fair, we lost all our courage and ended up just wandering around the fair for two entire days, not daring to approach anyone on our list. Finally our friend said he had to go home, so, filled with a sense of failure, we left the convention center. When we got outside, Iny said, "Well, we're some real heroes!" - we had come to find a publisher, but here we were, slinking away like cowards. Like a shot, Elmar turned around, ran back into the center and up to the first person at the first publisher's stand on our list. As luck would have it, that person was the science fiction editor, and he was looking for short stories. And that's how we started our careers as authors.

3. What has been your favorite moment as an author?
At the beginning we wrote separately, but both of us were first published in different science fiction anthologies. For each of us, the best moment was holding that first anthology in our hands.

4. What is your writing process like?
Wir talk a lot about each novel before beginning to write, then we research and develop an outline. At that point, Elmar writes the first draft and rewrites it once with Iny's input. Then Iny revises the story five times, incorporating Elmar's feedback in each round, until we both feel that the story is ready to be published.

5. What does it means for you to be published in English translation?
It's the crowning achievement of our writing career so far.

6. Who is your favorite author whose works are available in English?
Pearl S. Buck, James A. Michener, and J. R. R. Tolkien. These authors showed us that believable characters and an exciting, emotionally compelling plot are the most important elements of a novel.

7. What are your favorite books available in English?
The Good Earth by Pearl S. Buck, Texas and Hawaii by James A. Michener, and The Lord of the Rings by J. R. R. Tolkien. From the first three, we learned how fascinating it can be to write about the struggles of regular people, and all of these books showed us how important it is to tell a great story.

8.What is your favorite word?
The End! It means a new novel is finished. 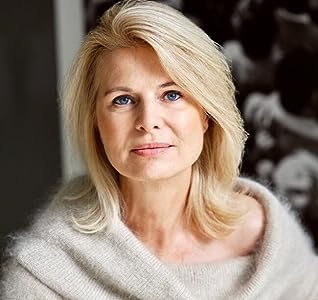 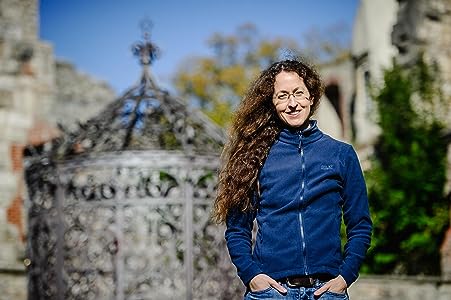 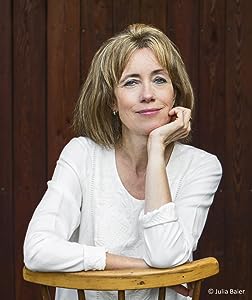 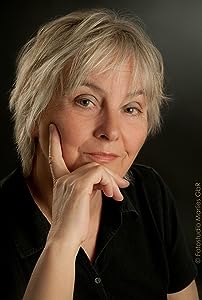 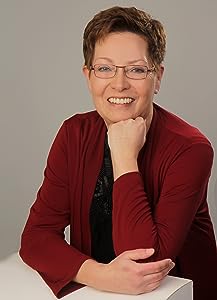 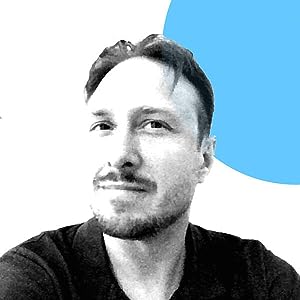 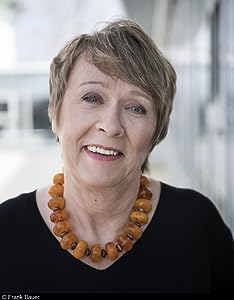 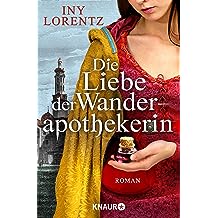 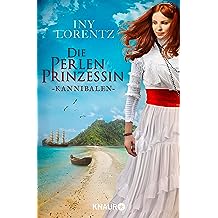 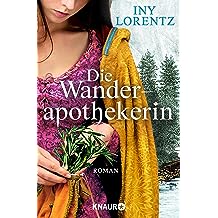 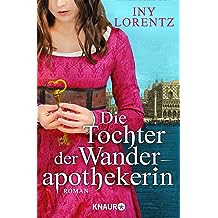 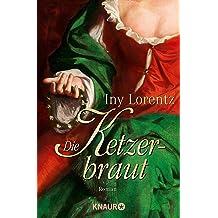 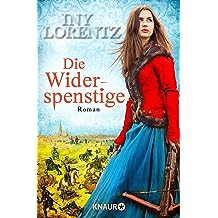 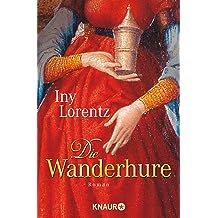 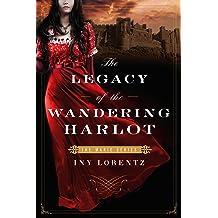 The Legacy of the Wandering Harlot (The Marie Series Book 3) Nov 10, 2015
by Iny Lorentz, Lee Chadeayne, Lisa Reinhardt
( 17 )
$5.36
Marie is living happily again with Michel in their new residence, Kibitzstein Castle. When Marie's mortal enemy learns that Marie is pregnant again, she hatches a dastardly plot to have Marie abducted and declared dead.
At first the plan seems to work, and Michel grieves deeply over the loss of Marie, who was the love of his life. Soon Hulda and her allies start urging him to marry again. In the meantime, Marie is sold as a slave and carried off to Russia. Only at great mortal danger to herself and her child does she succeed in finding her way back home. And there she is stunned to learn that Michel has married another woman.
In this third installment of the Marie Series, bestselling author Iny Lorentz transports readers to richly rendered fifteenth-century Germany, where courage and true love conquer all.
Read more
Other Formats: Paperback 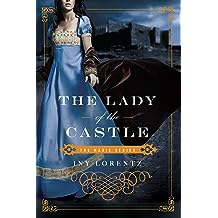 Marie lives happily in Sobernburg Castle with her beloved husband, Michel Adler, a tremendous achievement for a woman who was once the “Wandering Harlot." The couple longs for a family, but when Michel is called to battle against the rebellious Hussites, they have to put those dreams on hold until—if they’re lucky—Michel returns home.

Soon after his departure, Marie is thrilled to find she is already with child, but this bright news is quickly tarnished by anxiety for her husband’s return. News of him trickles in: first that he’s been knighted for his exemplary courage in battle...and then that he disappeared without a trace during a grisly massacre and is presumed dead. Pregnant and alone, Marie’s place in the world is once again precarious. Unwilling to abandon the hope that her husband has somehow survived, Marie escapes from the castle and takes to the road once more to find Michel and save her family.

In this sequel to The Wandering Harlot, bestselling author Iny Lorentz transports readers to a richly rendered fifteenth-century Germany, where courage and true love conquer all. 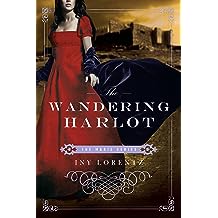 In 1410 in Constance, Germany, the beautiful Marie Schärer’s luxurious life as a merchant’s daughter is destroyed when her ambitious father arranges her marriage to a lawyer from the Black Forest named Rupert Splendidus. Her childhood sweetheart warns her of the attorney’s sly character and is tragically proven right the day before the wedding, when Rupert accuses Marie of unimaginable behavior and has her thrown into a dank dungeon, where she is brutally attacked by his henchmen. Unfairly condemned and banished from her home, Marie is forced to become a wandering prostitute to survive. The clever and kind Hiltrud befriends Marie, and the strong-minded pair sets out on spirited adventures—bedding counts, meeting scoundrels, and tricking foes—as Marie plots the ultimate revenge on the men who stole her honor and her family’s fortune.

Set against a richly detailed historical backdrop, this is the dramatic tale of one woman’s quest for vengeance, redemption, and real love. 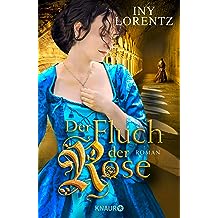 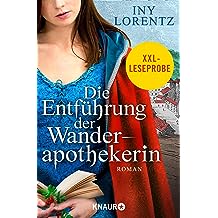