An Italian Love Story: Surprise and Joy on the Amalfi Coast and millions of other books are available for Amazon Kindle. Learn more 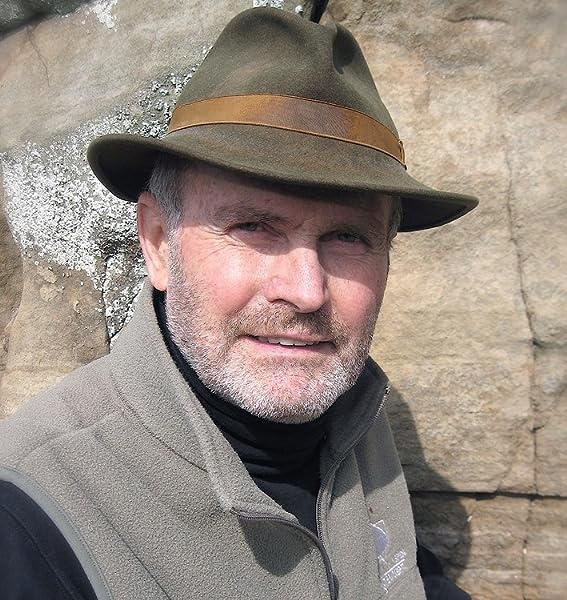 Start reading An Italian Love Story on your Kindle in under a minute.