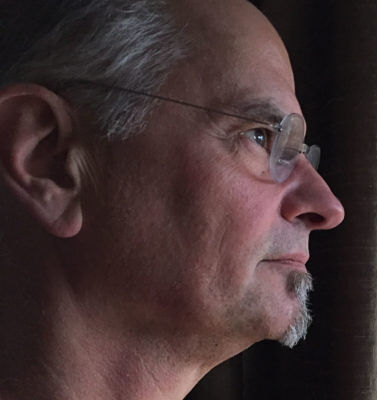 Joseph Kazden was born in Brooklyn NY and came of age during the tumultuous late sixties and seventies. Having been encouraged to study the sciences, at which he excelled, his undergraduate years led him from Mathematics, to Physics, to Chemistry, and finally Psychology. But he found some important and vital elements missing from these studies and this propelled him to seek knowledge beyond the formal university setting.
He delved into the disciplines of Yoga, Martial arts, Tai Chi Chuan, Zen Buddhism, Taoism, Hinduism, First Nations and non-western native cultures as well as the study of altered states. Through "experiental" learning he was able to access education and knowledge that revealed the structure and workings of the human psyche itself.
Two ideas drove his search and both are best described by Albert Einstein quotes. "Reality is merely an illusion, albeit a very persistent one," and "I want to know god's thoughts, the rest are mere details." It was in combining the great gifts of western civilization with the wisdom of the ancient eastern civilizations and indigenous cultures that finally led him to become a writer. The core question upon which he dwells can only be asked by conscious observers, "What is actually real and what is illusory?"
Read more 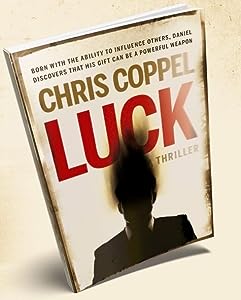 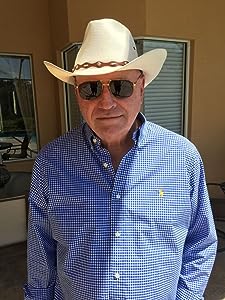 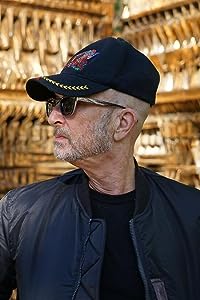 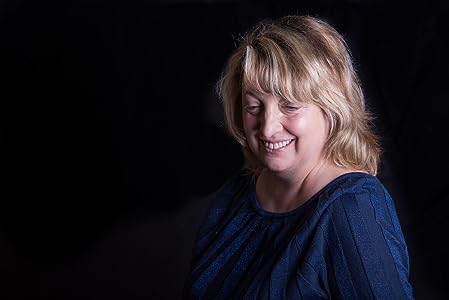 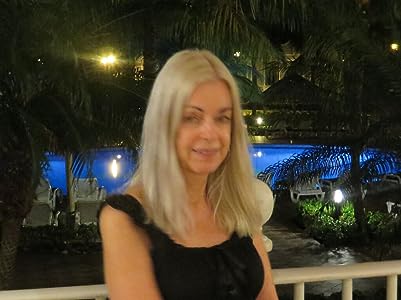 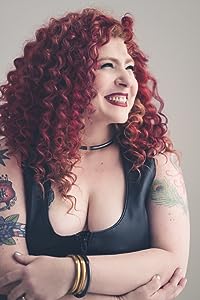 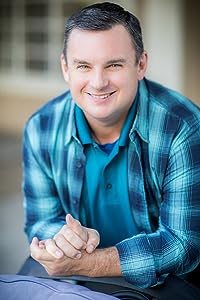 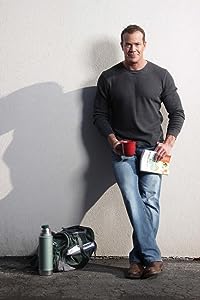 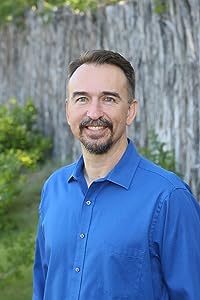 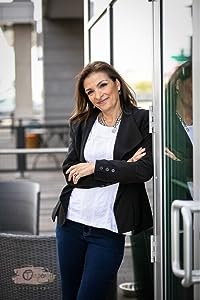 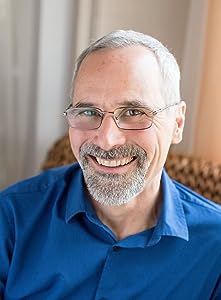 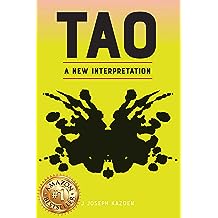 TAO: A New Interpretation Mar 4, 2021
by Joseph Kazden
( 7 )
$3.99
Of all the matter and energy in the universe, only biology creates an experience of reality through a bio-sensory process. To put it simply, snowflakes and electrons don’t experience anything. Only biology has an experience of reality which we believe to be totally real but is, in fact, a bio-sensory simulation.This book Tao is not a translation of the Tao Te Ching but rather an interpretation. In it Kazden focuses on the fundamental conundrum laid out in its text; a conundrum intrinsic to the very existence of consciousness. Today, in Physics, it is known as The Measurement Problem, and comes with its twin children Non-locality and Spooky Action at a Distance. Simply stated it says; there exists a dichotomy, of a consciousness born of biology, whose process fabricates for it an experience of reality. At the same time this process ensures that said consciousness is incapable of any experience of the actual, source, reality that underlies our universe. Einstein himself understood this concept when he noted that: “Reality is merely an illusion, albeit a persistent one.”
Read more
Other Formats: Paperback 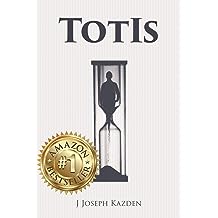 Einstein was not joking when he said "Reality is merely an illusion, albeit a persistent one."

This runner up winner of Shelf Unbound's '2016 Best Indie Book' explores the nature of human perception and consciousness.

This exploration delves into the process that gives us, as biology, an experience of reality, and explores whether this process creates, instead, a perfect illusion, beyond which reality itself remains hidden.

˃˃˃ TotIs invites you to be a part of the discussion with Socrates and his friends as they consider the nature and process of human perception, the experience it provides us and its meaning for our view of reality and the universe we live in.

Through the same learned question-and-answer technique perfected by Socrates in the era of Classical Greece, you are guided through the counterintuitive world of modern theoretical physics, exploring the crossroads of relativity, quantum theory, and the way that our experience, as observers of the universe, renders our reality an illusion.

˃˃˃ For novices and experts alike, Author J. Joseph Kazden, with considerable finesse, presents his keen insights in a clear and comprehensible way.

As entertaining as it is profound, TotIs illuminates a hidden truth about the unity of the universe that will have significant ramifications in areas ranging from philosophy to cosmology to spirituality--and beyond.

˃˃˃ If you like Brian Greene, George Musser, John D Barrow you are going to love TotIs!

Scroll up and grab a copy of TotIs today. 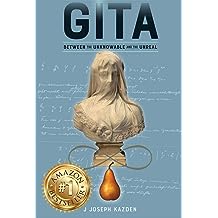 In this follow-up to the author’s TotIs, Gita, on the brink of a great battle to defend the city she is charged with protecting, feels a sense of futility as she contemplates the coming fratricidal slaughter, unable to justify the bloodshed in the name of victory.

She seeks the counsel of her old mentor, Socrates, pleading for his help in finding her way back to her duty and purpose in life.

˃˃˃ Thus begins a life-changing discussion as Socrates calls upon the Bhagavad Gita and the Tao Te Ching to show Gita that Einstein was right: our conscious experience of reality is an illusion.

Socrates unites ancient wisdom with the findings of modern physics to describe totIs reality, the true reality that is forever beyond our ability to experience.

˃˃˃ Come along as Socrates, using the insights of these ancient texts, helps Gita meet her destiny by proposing a way to live life in harmony with the contradiction that our experienced reality is a product of our consciousness, while true reality remains unmanifest to that consciousness.

If you like Brian Greene, George Musser, John D Barrow you are going to love TotIs!

Scroll up and grab a copy of Gita today.