Jack Merrin earned his BA in physics with a minor in mathematics from Columbia University in 1998. He earned his Ph.D. from Princeton in 2006 in physics. Jack currently specializes in physics and biological applications of microfluidics at IST Austria. He is the author of several books on Amazon including Calculus Power-up, Ultimate Physics Lab Notebook, Secrets of Outlining Nonfiction, and Introduction to Error Analysis.
Read more 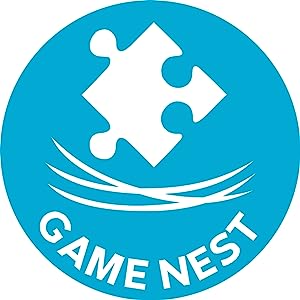 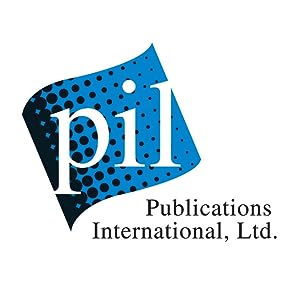 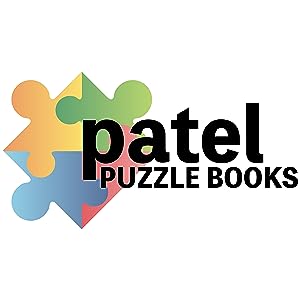 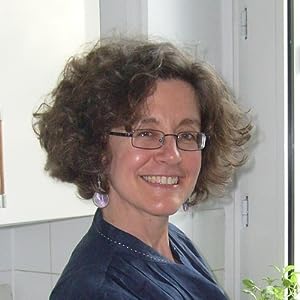 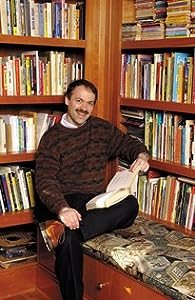 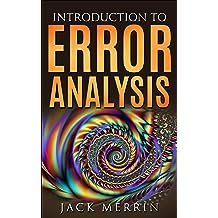 Introduction to Error Analysis: The Science of Measurements, Uncertainties, and Data Analysis Aug 30, 2017
by Jack Merrin
( 8 )
$9.99

What is the best experiment you've ever done? How did you analyze the data?

I finally did it! I created a data analysis book that beginners to experts all love to use. Let's face it. Statistics and data analysis can get pretty sophisticated. This book explains the fundamental foundations of error analysis. In this book, you will learn how to understand essential statistical concepts, report uncertainties, perform propagation of error, curve fit a variety of datasets, visualize data, and much, much more.

You will find this book interesting if:

Imagine having a solid grasp of data analysis, so that you develop life long skills that save you time and give you the confidence to put forth results with your best effort.

I realize that most people don't get just one statistics book, but please be careful. There are many books out there that will burn a large hole in your wallet without much in return. Many other books out there drop a bunch of advanced statistics formulas and leave you to sort it all out. Other books may also not be practical in the way you can actually apply the knowledge to your studies. I wouldn't want any of that to happen to you.

I am thrilled to offer my book to help you take your science skills to the next level. Get Introduction to Error Analysis: The Science of Measurements, Uncertainties, and Data Analysis today.