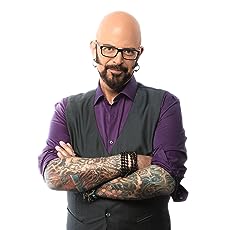 Jackson Galaxy is the host and executive producer of Animal Planet's long running hit show "My Cat From Hell." Jackson, an animal advocate and cat behavior and wellness consultant, is also a two-time New York Times best-selling author with more than 25 years of experience working with cats and their guardians.

Long before Jackson was known as the "Cat Daddy," the working musician found he had a unique ability to connect with cats when he took a job at a local animal shelter. During the decade that followed, he worked with thousands of cats, successfully lowering the euthanasia rate at his shelter. His work at the shelter led to a private practice of working with cat guardians and cats in their homes, which helped keep cats out of the shelter in the first place, and became the premise for Animal Planet's "My Cat From Hell." An immediate hit, the show has been a broadcast staple for nine seasons and has become a global phenomenon, placing Jackson at the forefront of a worldwide obsession with all things feline.

All along, Jackson has stayed true to his roots as a shelter worker, educator, fervent advocate and in-home cat family therapist. At the root of Jackson's unique approach is a philosophy known as "Cat Mojo," which teaches cat guardians the skills to help their feline friends build confidence and thrive within their environment, and to better the human/cat relationship at the same time. Jackson has extensively detailed his work and life in his growing collection of authored books. His first, "Cat Daddy," is a memoir, telling the story of a life-changing relationship with a cat named Benny during his years as a musician, shelter worker and an addict struggling to find a path towards recovery. His subsequent books, "Catify to Satisfy" and "Catification." Each landed on the New York Times Best-Sellers List.

Jackson has always been committed to bringing better products to the market that live up to his high standards. Jackson Galaxy Solutions, the only line of flower essence remedies designed by a behavior specialist and a veterinarian, has been helping animals live happier and healthier lives since 1995. More recently, his partnership with Petmate has brought a 20-year vision to fruition, providing innovative toys and products for every stage of a cat's life.

True to his goal of helping to save all animals, Jackson started the Jackson Galaxy Project in 2015 (www.jacksongalaxyproject.com), which seeks to better the lives of at-risk animals by transforming the places they live and helping the people who care for them. Jackson spends much of his time these days devoted to growing the reach and impact of the life-saving JGP programs and partnerships.

Jackson has been featured on 20/20, The Today Show, The Ellen DeGeneres Show, The Late Show with Steven Colbert, The Tonight Show, EXTRA, The New York Times, USA Today, The Washington Post and more

*** The world of Cat Mojo is hitting new heights in 2017. His new Animal Planet series, Cat Vs Dog premiered on November 11th at 10PM ET/PT, and his new book "Total Cat Mojo: The Ultimate Guide to Life with Your Cat" hit shelves on October 31st. For more information please visit www.jacksongalaxy.com, and, like millions of others, stay up-to-date with Jackson on YouTube.com/jacksongalaxy, Facebook.com/jacksongalaxy, Twitter.com/jacksongalacy and Instagram.com/thecatdaddy.***
Read more 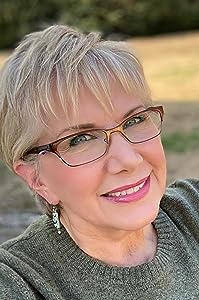 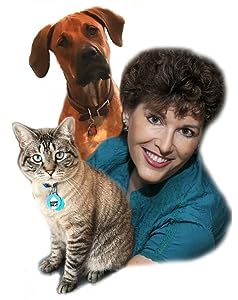 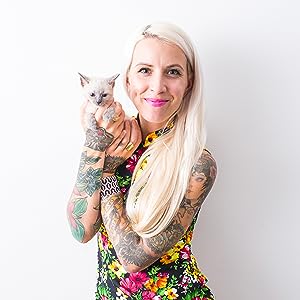 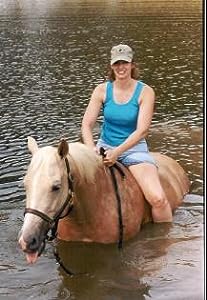 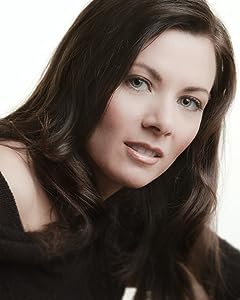 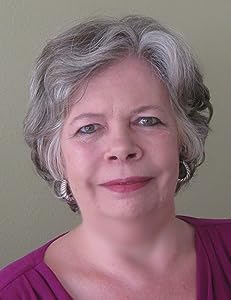 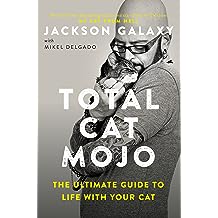 Total Cat Mojo: The Ultimate Guide to Life with Your Cat Oct 31, 2017
by Jackson Galaxy
( 920 )
$12.99
This comprehensive cat care guide from the star of the hit Animal Planet show "My Cat from Hell," Jackson Galaxy, shows us how to eliminate feline behavioral problems by understanding cats' instinctive behavior.

Cat Mojo is the confidence that cats exhibit when they are at ease in their environment and in touch with their natural instincts—to hunt, catch, kill, eat, groom, and sleep. Problems such as litter box avoidance and aggression arise when cats lack this confidence. Jackson Galaxy's number one piece of advice to his clients is to help their cats harness their mojo.
This book is his most comprehensive guide yet to cat behavior and basic cat care, rooted in understanding cats better. From getting kittens off to the right start socially, to taking care of cats in their senior years, and everything in between, this book addresses the head-to-toe physical and emotional needs of cats—whether related to grooming, nutrition, play, or stress-free trips to the vet.
Read more
Other Formats: Audible Audiobook , Paperback , Audio CD 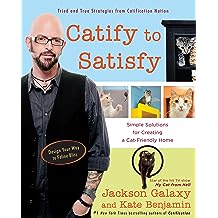 Catify to Satisfy: Simple Solutions for Creating a Cat-Friendly Home Nov 17, 2015
by Jackson Galaxy , Kate Benjamin
( 241 )
$4.99
In this book, Jackson Galaxy, star of Animal Planet’s hit show My Cat from Hell, and Kate Benjamin, cat design wizard, show cat guardians everywhere how to use home design tricks to address everyday cat care issues. Does your feline friend like to pee everywhere but in his or her litter box? Does your kitty have a thing for your furniture that has left your beloved couch in tatters? Catify to Satisfy will show you how simple DIY design projects and hacks can help bring harmony back into your home. Featuring the amazing projects cat guardians from around the world have shared with Jackson and Kate—design strategies for solving even the most daunting kitty challenges—this book is the ultimate guide to creating a happy home for cat guardian and cat alike.
Read more
Other Formats: Paperback 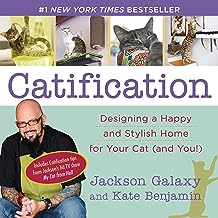 Catification: Designing a Happy and Stylish Home for Your Cat (and You!) Oct 14, 2014
by Jackson Galaxy , Kate Benjamin
( 549 )
$10.99
A New York Times bestseller! The star of Animal Planet’s hit television series My Cat from Hell, Jackson Galaxy, shows cat owners everywhere how to make their homes both cat-friendly and chic.

Cat owners know the struggles of creating living spaces that are both functional and stylish for owner and cat. Don’t just go to your local pet shop and adorn your home with unattractive cat towers and kitty beds. In Catification, Jackson Galaxy, the star of Animal Planet’s My Cat from Hell, and Kate Benjamin, founder of a popular cat design website, walk readers through a step-by-step process of designing an attractive home that is also an optimal environment for cats.

This gorgeously designed, full-color book includes more than twenty fun DIY projects, from kitty beds and litter boxes to catios (cat patios) that will be sure to make readers—and their cats—purr in approval.
Read more
Other Formats: Paperback 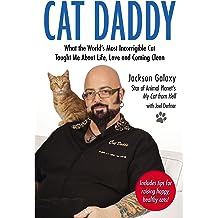 Cat behaviorist and star of Animal Planet's hit television show My Cat from Hell, Jackson Galaxy, a.k.a. "Cat Daddy," isn't what you might expect for a cat expert (as The New York Times noted, with his goatee and tattoos, he "looks like a Hells Angel"). Yet Galaxy's ability to connect with even the most troubled felines -- not to mention the stressed-out humans living in their wake -- is awe-inspiring. In this book, Galaxy tells the poignant story of his thirteen-year relationship with a petite gray-and-white short-haired cat named Benny, and gives singular advice for living with, caring for, and loving the feline in your home.

When Benny arrived in his life, Galaxy was a down-and-out rock musician with not too much more going on than a part-time job at an animal shelter and a drug problem. Benny's previous owner brought the cat to the shelter in a cardboard box to give him up. Benny had seen better days --- his pelvis had just been shattered by the wheels of a car -- and his owner insisted he'd been "unbondable" from day one. Nothing could have been further from the truth. An inspiring account of two broken beings who fixed each other, Cat Daddy is laced throughout with Galaxy's amazing "Cat Mojo" advice for understanding what cats need most from us humans in order to live happier, healthier lives. 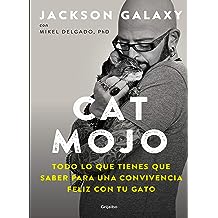 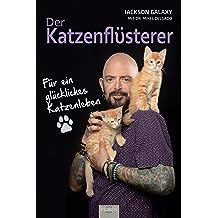