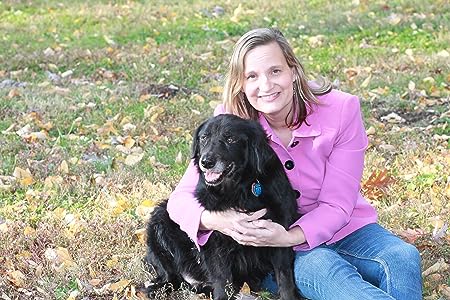 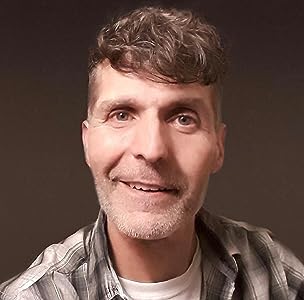 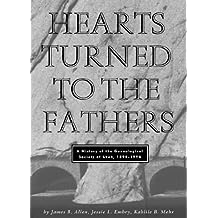 This book tells an amazing story about millions of people. Since 1894 the Genealogical Society of Utah (now known as the Family History Department of The Church of Jesus Christ of Latter-day Saints) has sought to collect genealogical information about people from every nation. Latter-day Saints see this work as a fulfillment of Malachi’s prophecy that the hearts of the children would be turned to their fathers to unify all members of the human family and to prepare the world to meet God.

In November 1994, the Church celebrated the Genealogical Society’s centennial. At one level, the Society’s story is the history of an organization. At another level, it is the intersection of numerous individual stories, such as the dedication of Susa Young Gates, the tireless determination of Joseph Fielding Smith, the enthusiasm of Archibald F. Bennett, and the daring of Paul Langheinrich. LDS genealogical research is known all over the world. Parts of its story are familiar to many people, but only a fraction of the whole history is widely known.

This book tells that story. It is a history of astounding and sustained efforts that have changed the hearts of millions. 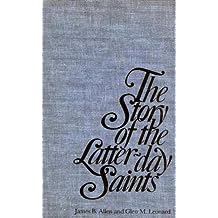 The Story of the Latter-day Saints Nov 9, 2010
by James B. Allen , Glen M. Leonard
( 11 )
$19.99
This comprehensive,one-volume history of the Church by James B. Allen and Glen M. Lenord features historical maps, documents, and more than one hundred photographs.
Read more
Other Formats: Hardcover 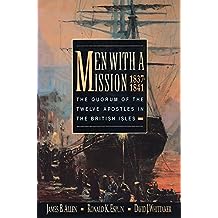 In 1838, suffering from persecution, hardship, and uncertainty, members of the Quorum of the Twelve must have been astonished at the revelation that said: “And next spring, let them depart to go over the great waters, and there promulgate my gospel.” Their adventures in the British Isles are a truly epic story in Latter-day Saint missionary work — poignant, powerful, and inspiring.

Men With a Mission is a carefully researched, compelling account of that work, taking us to such renowned places as the River Ribble, John Benbow’s picturesque farm, and the docks of Liverpool. This is the story of how those courageous young leaders (their average age was thirty-one) preached, published, confronted devils and persecutors, battled poverty, walked great distances, suffered homesickness, and won the hearts and loyalty of those who became the British Saints.

“One of the best-ever works on Latter-day Saint history, Men With a Mission was a classic as soon as it was published. This book is a model for how our history should be written — based firmly on original research and contemporary documents, illuminating not only the story but also the world in which the story took place, and written very, very well by authors who have mastered the topic. This book is both informative and especially inspiring, as it tells the fascinating story of the first missions of the Twelve to the British Isles.” 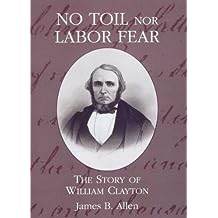 No Toil Nor Labor Fear: The Story of William Clayton Aug 13, 2012
by James B. Allen
( 5 )
$15.95
William Clayton's life encompassed nearly all the joys and struggles that could come to a Church member of his day. Yet “no toil nor labor” did he fear. His story, in many respects, echoes the soul-stirring words of his immortal Mormon pioneer anthem.