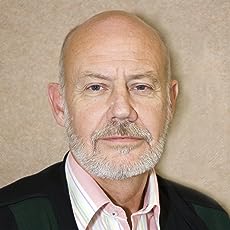 Jan Larson - a #1 bestseller on Kindle eBooks 'Danish Language Fiction' - is a well established Danish writer and retired business executive. His action/adventure novels are inspired by his many years in Third World countries. While stationed in Africa he concomitantly held the position of Honorary Consul General, and his engagement in various aid projects was widely acknowledged at highest political level.

Jan Larson's stories spring from the business and political environment of these places and are flavored with local life, hopes and hardships.

His first book, "The Diamond Dealer", was published in Danish in 2007 and his seventh book, "The Price of Silence", is now available in English as will be "The Eye of the Storm", early March, 2015. 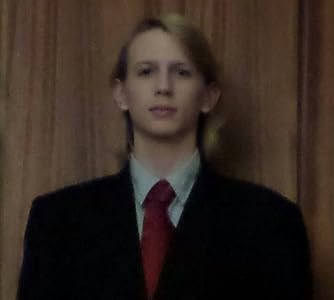 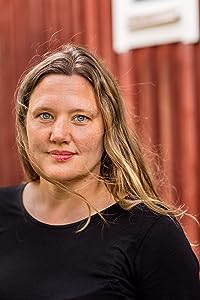 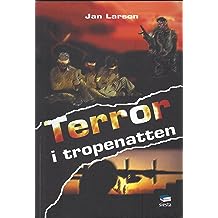 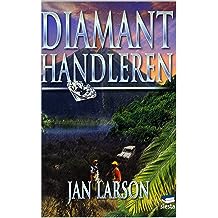 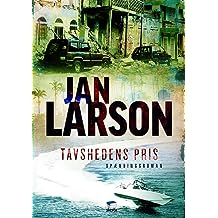 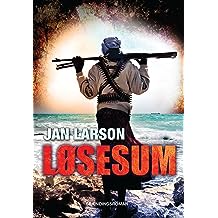 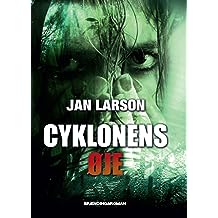 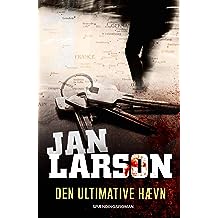 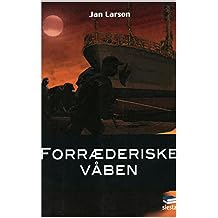 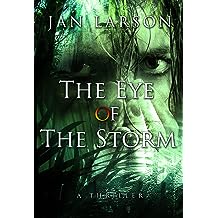 As the Global Financial Crisis sinks its teeth into the world economy, no corporation is left untouched.

Swiss pharmaceutical giant Wyman Booth Laboratories is teetering on the brink of foreclosure, however there is potential for it to be saved with a highly lucrative research opportunity emerging in the vaporous rainforests of Ranomafana National Park.

Meanwhile Danish nurse, Vicki Salling, is dedicated to preserving the unique but fragile biodiversity of the region.

Newly assigned as manager of an environmental NGO, she has grown fond of the charming Malagasy people, who are as enigmatic as the natural surroundings they inhabit.

However, reforestation is a Sisyphean task that is made all the more difficult by resistance from local farmers and the vested interests of the reckless local gemstone trade.

When Vicki meets Luc Legrand, a debonair researcher at Wyman Booth with a murky history, an international saga unfolds in which everyone is implicated. From the executive boardrooms of Big Pharma, to isolated outposts within the dense Madagascan jungle, truths emerge that put innocent lives at risk.

But all amounts to nil when faced with the insurmountable force of the jungle, the only true decider of fate. It is the saviour and the barbarian, the refuge and the ultimate destruction, the void into which histories vanish and out of which legends are born.

Can Vicki and Luc find safety in obscurity from the global treachery that threatens them, or will all be lost as a tropical storm gathers on the horizon? 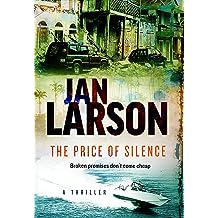 The streets of Port-au-Prince, Haiti, are beyond recognition after the fragile nation is hit by the worst earthquake in its history.

Devastation is immense and reconstruction work is beyond a lifetime’s realisation.

But, while the people are suffering from disease and privation and the State is entirely dependent on foreign aid, an underground economy is flourishing.

Micha Collaro is a powerful drug lord who rules his borderless empire with an iron fist.

With the help of his loyal aids, scooped from the desperate slums of the city, he will stop at nothing in expanding his control over the small, troubled country’s political systems, and defending his position as top kingpin in the nefarious Caribbean black market.

His goal is supremacy and fortune; his means are threats, coercion and violence.

To stand in his way is to join the growing list of mysterious disappearances, to be disposed of quietly like so many others on the disaster-stricken streets of the Haitian capital.

Principled and driven Danish aid-worker Vicki Salling, whose only objective is to help the Haitian people overcome a hardship that has impressed itself on every aspect of daily life, did exactly that…

From the bustling marketplaces and towering ruins of Port-au-Prince, to the idyllic beach resorts and hedonistic parties of the neighbouring Dominican Republic, danger awaits Vicki at every turn. A situation that catches her off her guard brings incalculable consequences, and she learns that the structures holding her life together are much more volatile than she thought.