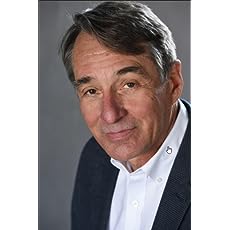 Jan Van Sickle has more than fifty years of experience in GIS, GPS, surveying, mapping and imagery. He began working with GPS in the early 1980s when he supervised control work using the Macrometer, the first commercial GPS receiver. He created and led the GIS department at Qwest Communications for the company's 25,000-mile worldwide fiber optic network. He also led the team that built the GIS for natural gas gathering in the Barnett Shale. He has led nationwide seminars based on his three books, GPS for Land Surveyors, Basic GIS Coordinates and Surveying Solved Problems. The latter book was serialized in the magazine POB. He led the team that collected, processed and reported control positions for more than 120 cities around the world for the ortho-rectification of satellite imagery now utilized in a global web utility. He managed the creation of the worldwide T&E sites for a major earth observation satellite which are used for frequent accuracy assessments. He created an imagery-based system of deriving road centerlines that meet the stringent Advanced Driver Assistance specifications and developed a method of forest inventory to help quantify that depleted resource in Armenia. He assisted the supervision of the first GPS survey of the Grand Canyon for the photogrammetric evaluation of sandbar erosion along the Colorado. He has done 3D mapping with terrestrial photogrammetry and LiDAR as well as Building Information Modeling. He was involved in the creation of a BIM of very prominent buildings in Washington DC. He was a member of the team of authors for the recently created Geospatial Technology Competency Model for the Department of Labor. He has recently conducted two days of training at the NAVCEN in Alexandria for the USCG. He has recently provided technical assistance in the reconstruction of the geodetic network of Nigeria. He has been a featured speaker at many conferences including MAPPS, GITA, the Institute of Navigation (ION) Annual Meeting and the ESRI UC where he delivered the keynote of the Imagery and Remote Sensing section. He is a Senior Lecturer at Penn State University. He was formerly on the board of RM-ASPRS and was the vice-chairman of GIS in the Rockies. Jan earned his Ph.D. in GIS engineering from the University of Colorado. He has been a licensed professional Land Surveyor for thirty-one years and is currently licensed in Colorado, California, Oregon, Texas and North Dakota
Read more 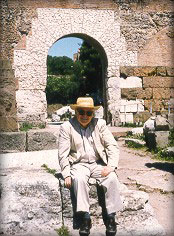 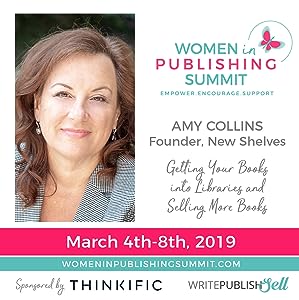 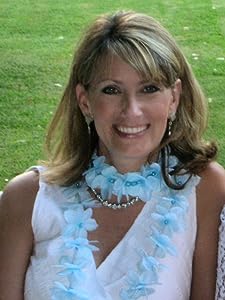 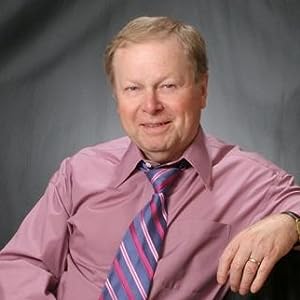 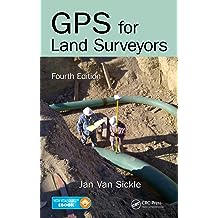 For more than a decade, GPS for Land Surveyors has been unique among other books on this topic due to its clear, straightforward treatment of the subject matter. Completely revised and updated, this fourth edition of a perennial bestseller maintains the user-friendly format that made previous editions so popular while addressing changes in hardware, software, and procedures. Neither simplistic nor overly technical, this book introduces the concepts needed to understand and use GPS and Global Navigation Satellite Systems (GNSS).

The book minimizes your reliance on mathematical explanations and maximizes use of illustrations and examples that allow you to visualize and grasp key concepts. The author explains the progression of ideas at the foundation of satellite positioning and delves into some of the particulars. He keeps presentation practical, providing a guide to techniques used in GPS, from their design through observation, processings, real-time kinematic (RTK), and real-time networks. These features and more make it easier for you to meet the challenge of keeping up in this field. 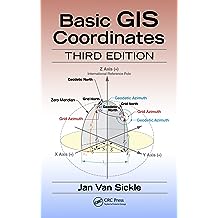 Coordinates are integral building tools for GIS, cartography, surveying and are vital to the many applications we use today such as smart phones, car navigation systems and driverless cars. Basic GIS Coordinates, Third Edition grants readers with a solid understanding of coordinates and coordinate systems and how they operate as well as valuable insight into what causes them to malfunction. This practical and comprehensive guide lays out the foundation of a coordinate system and the implications behind building it as it elaborates on heights, two coordinate systems, and the rectangular system.The previous editions described horizontal and vertical datums such as the North American Datum 1983 (NAD 83) and the North American Vertical Datum 1988 (NAVD 88). Both will be replaced in 2022 or thereabouts. The National Geodetic Survey (NGS) plans to replace NAD83 with a new semi-dynamic terrestrial reference frame for North America and a new vertical datum will replace NAVD88. The foundation of the new vertical datum will be a temporally tracked gravimetric geoid. The interim period is intended to smooth the transition to the new paradigm and this new edition explores the changes and provides assistance in understanding them. 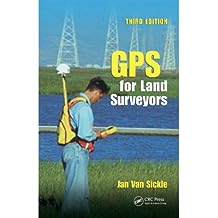 GPS for Land Surveyors May 5, 2008
by Jan Van Sickle
( 2 )
$90.50
Since the last edition of this international bestseller, GPS has grown to become part of a larger international context, the Global Navigation Satellite System (GNSS). Both GPS and GNSS technologies are becoming ever more important in the everyday practice of survey and mappers. With GPS for Land Surveyors, Third Edition, a book written by a land surveyor, for land surveyors, you can stay in the know on the latest GPS techniques, technologies, codes, and signals.

What’s New to the Third Edition?

From fundamental theory to practical application and advanced technologies, the book covers GPS without pages of complicated math. It demonstrates the basics of GPS technology, common hardware, surveying methods, survey design, planning, and observation. Additionally, each chapter includes helpful review questions and answers. GPS and GNSS are revolutionizing the practice of surveying and mapping. This user-friendly manual gives you the tools needed to understand and use these important technologies in everyday practice.