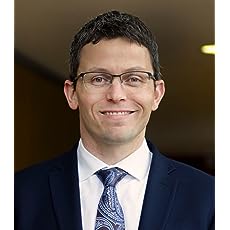 As a faculty member at the University of Michigan School of Music, Theatre & Dance since 2003, Jason Corey has taught courses in sound recording and production, technical ear training, and musical acoustics. He has diverse experience as a recording engineer, focusing primarily on symphonic band, jazz, orchestral, chamber, and experimental electronic music. Currently he is also serving as the associate dean for graduate studies. He has a PhD and master's degree in Sound Recording from McGill University in Montreal and an undergraduate degree in music from St. Francis Xavier University in Antigonish, Nova Scotia.

He has presented his research at conferences - primarily Audio Engineering Society (AES) conventions and conferences - in Europe, Canada, and the United States. He has served as a Governor of the AES from 2013 to 2015, AES Vice President for the Central Region (USA/Canada) from 2015 to 2017, as well as Chair of the AES Education Committee from 2004 to 2008. He is the founder of the University of Michigan AES Student Section, serving as its faculty advisor since 2003. He is also a voting member of the Recording Academy.

The software modules for his book Audio Production and Critical Listening: Technical Ear Training can be found at: http://webtet.net/ or can be downloaded at: https://sites.google.com/a/umich.edu/jason-corey/technical-ear-training
Read more 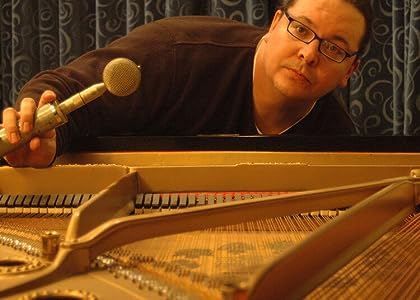 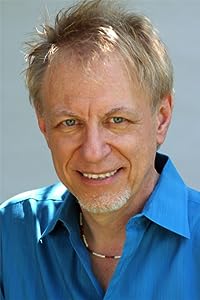 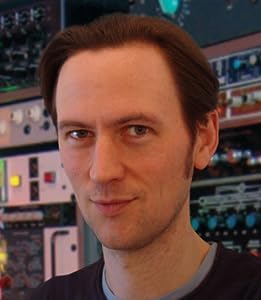 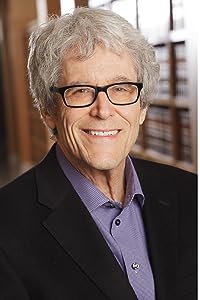 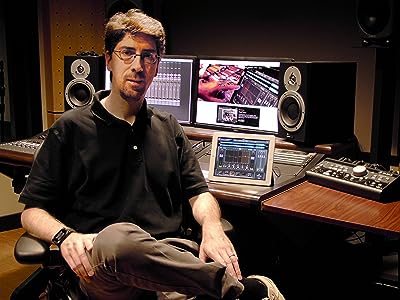 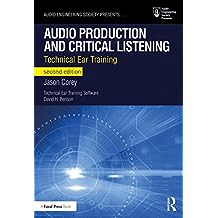 Audio Production and Critical Listening: Technical Ear Training, Second Edition develops your critical and expert listening skills, enabling you to listen to audio like an award-winning engineer. Featuring an accessible writing style, this new edition includes information on objective measurements of sound, technical descriptions of signal processing, and their relationships to subjective impressions of sound. It also includes information on hearing conservation, ear plugs, and listening levels, as well as bias in the listening process.

The interactive web browser-based "ear training" software practice modules provide experience identifying various types of signal processes and manipulations. Working alongside the clear and detailed explanations in the book, this software completes the learning package that will help you train you ears to listen and really "hear" your recordings.

This all-new edition has been updated to include: