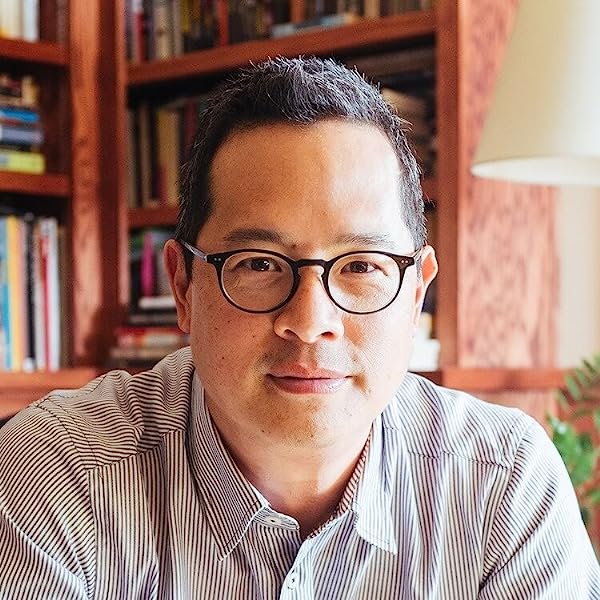 5.0 out of 5 stars 1 rating
See all formats and editions
Sorry, there was a problem loading this page. Try again.

Jeff Chang has written extensively on culture, politics, the arts, and music.

His first book, Can't Stop Won't Stop: A History of the Hip-Hop Generation, garnered many honors, including the American Book Award and the Asian American Literary Award. He edited the book, Total Chaos: The Art and Aesthetics of Hip-Hop.

Who We Be: The Colorization of America (St. Martin's Press) was released on October 2014 to critical acclaim. It was published in paperback in January 2016 under the new title, Who We Be: A Cultural History of Race in Post-Civil Rights America (Picador).

His latest book, We Gon' Be Alright: Notes On Race and Resegregation (Picador), was published in September 2016. His next project is a biography of Bruce Lee (Little, Brown).

Jeff has been a USA Ford Fellow in Literature and a winner of the North Star News Prize. He was named by The Utne Reader as one of "50 Visionaries Who Are Changing Your World,” by KQED as an Asian Pacific American Local Hero, and by the Yerba Buena Center for The Arts as one of its 2016 YBCA 100 list of those “shaping the future of American culture.” With H. Samy Alim, he was the 2014 winner of the St. Clair Drake Teaching Award at Stanford University.

Jeff co-founded CultureStr/ke and ColorLines. He has written for The Guardian, Slate, The Nation, the New York Times, the San Francisco Chronicle, The Believer, Foreign Policy, N+1, Mother Jones, Salon, and Buzzfeed, among many others.

He serves as the Executive Director of the Institute for Diversity in the Arts at Stanford University.