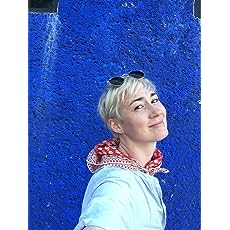 Jessica Love is the author and illustrator of the critically acclaimed picture book, Julián is a Mermaid, published by Candlewick Press. Originally from Santa Barbara, California, Jessica studied printmaking and visual art at the University of California, Santa Cruz, and graduated with a degree in Visual Art.

She was then accepted to The Juilliard School to study acting, and graduated with a degree in Drama in 2009, and has been working as a stage actor ever since. She has appeared on and off-Broadway, as well as many theaters around the U.S.

Julián is a Mermaid is Jessica's first book, and she lives in Brooklyn.
Read more 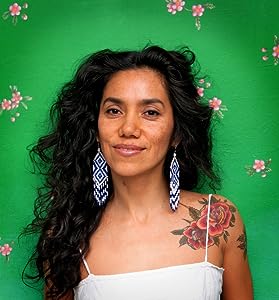 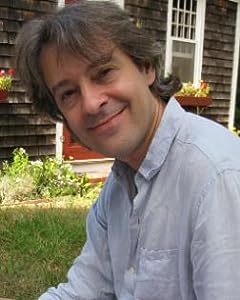 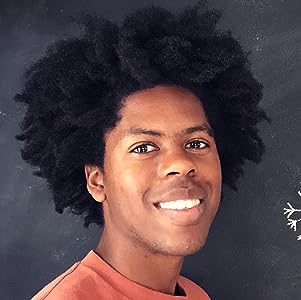 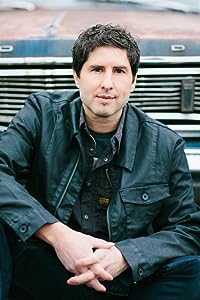 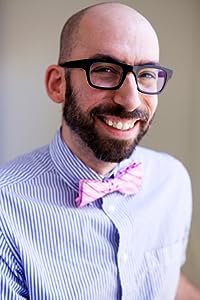 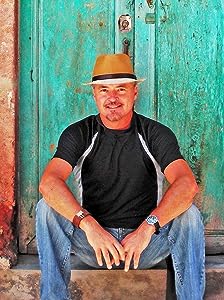 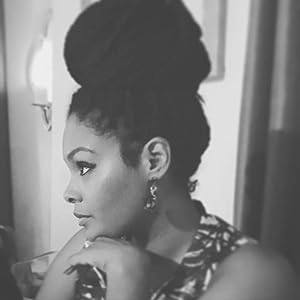 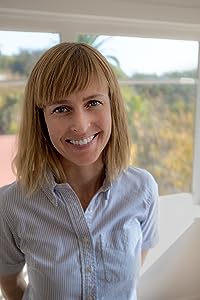 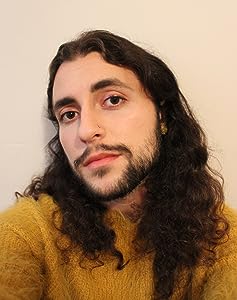 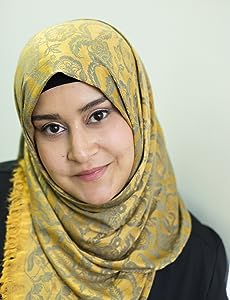 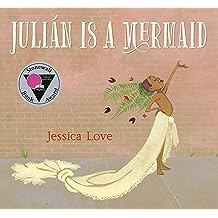 In an exuberant picture book, a glimpse of costumed mermaids leaves one boy flooded with wonder and ready to dazzle the world.

While riding the subway home from the pool with his abuela one day, Julián notices three women spectacularly dressed up. Their hair billows in brilliant hues, their dresses end in fishtails, and their joy fills the train car. When Julián gets home, daydreaming of the magic he’s seen, all he can think about is dressing up just like the ladies in his own fabulous mermaid costume: a butter-yellow curtain for his tail, the fronds of a potted fern for his headdress. But what will Abuela think about the mess he makes — and even more importantly, what will she think about how Julián sees himself?

Mesmerizing and full of heart, Jessica Love’s author-illustrator debut is a jubilant picture of self-love and a radiant celebration of individuality.