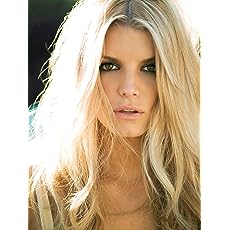 Singer, songwriter, actor, entrepreneur, designer, philanthropist. Jessica Simpson is a multihyphenate and then some: a hugely talented artist, she took the music, fashion, and entertainment industries by storm to become the international media star she is today.

Born and raised outside of Dallas, Jessica began her performing career sharing the stage with famous gospel acts including Kirk Franklin, God's Property, and Ce Ce Winans. Her unmistakable voice and unique pop sound caught the eye of legendary Columbia Records executive Tommy Mottola, and she soon burst onto the music scene with her debut album Sweet Kisses, featuring the RIAA-certified double-platinum song, "I Wanna Love You Forever." Jessica went on to release seven more hit-producing albums, including 2001's Irresistible; the quadruple-platinum-album, In This Skin, featuring the Top 40 hit "Sweetest Sin"; A Public Affair; and Do You Know (2008), which marked her return to country and included the iTunes number-one-downloaded country single, "Come On Over." Her latest album, Happy Christmas, showcased a special duet of "I'll Be Home for Christmas," which Jessica sang and recorded with naval officer, Lance Corporal John Britt from the USS Harry Truman in the Persian Gulf.

Jessica has also made her mark on the big and small screens, with turns on That 70's Show and her genre-defining MTV reality show Newlyweds: Nick & Jessica, as well as roles in films such as Employee of the Month, Blonde Ambition, and The Dukes of Hazzard, for which she released the certified-platinum cover of Nancy Sinatra's "These Boots Were Made For Walkin.'" On her VH-1 docuseries, Jessica Simpson's The Price of Beauty, Jessica traveled the globe to speak with everyday women and pop-culture icons to reveal what beauty means in cultures around the world. Most recently, she starred in NBC's design-challenge series Fashion Star, as a mentor alongside John Varvatos and Nicole Richie.

Aside from Jessica's entertainment prowess, she has achieved tremendous success as a designer and entrepreneur with her Jessica Simpson Collection. Launched in 2005, the collection includes more than 34 product categories, such as footwear, handbags, denim, eyewear, lingerie, jewelry, outerwear, luggage, ready-to-wear, fine jewelry, tween, maternity, athleisure, kids, home, beauty, and fragrance. To date, the collection has had the distinction of reaching the $1 billion dollar sales mark.

An enthusiastic philanthropist, Jessica serves as Operation Smile's International Youth Ambassador. She joined the Operation Smile international medical mission in Nakuru, Kenya where she assisted the volunteer team with the medical evaluations of the more than 280 children who visited the region with the hopes of receiving life-changing corrective surgery for their facial deformities.

Jessica has been praised by fans and recognized by critics alike, with three Teen Choice Awards, two American Music Awards nominations, and two MTV Video Music Awards. She has graced the covers of many iconic magazines, such as Vanity Fair, Rolling Stone, Harper's Bazaar, Cosmopolitan, Glamour, GQ, Marie Claire, Allure, and Elle; and has been named one of People's Most Beautiful People numerous times and Us Weekly's Style Icon of the Year.
Read more 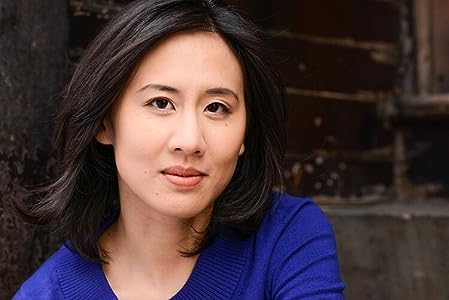 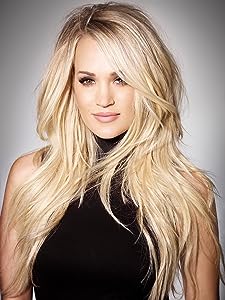 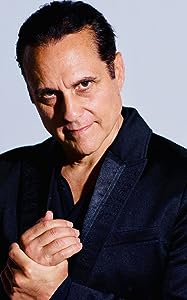 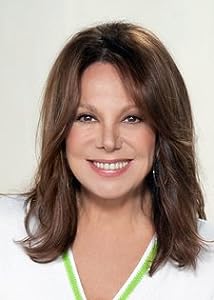 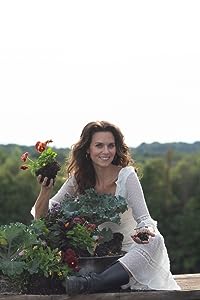 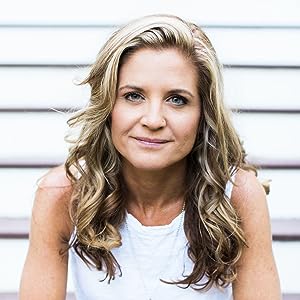 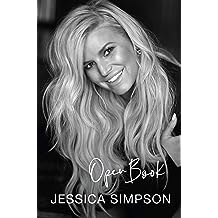 Jessica reveals for the first time her inner monologue and most intimate struggles. Guided by the journals she's kept since age fifteen, and brimming with her unique humor and down-to-earth humanity, Open Book is as inspiring as it is entertaining.

This was supposed to be a very different book. Five years ago, Jessica Simpson was approached to write a motivational guide to living your best life. She walked away from the offer, and nobody understood why. The truth is that she didn’t want to lie.

Jessica couldn’t be authentic with her readers if she wasn’t fully honest with herself first.

Now America’s Sweetheart, preacher’s daughter, pop phenomenon, reality tv pioneer, and the billion-dollar fashion mogul invites readers on a remarkable journey, examining a life that blessed her with the compassion to help others, but also burdened her with an almost crippling need to please. Open Book is Jessica Simpson using her voice, heart, soul, and humor to share things she’s never shared before.

First celebrated for her voice, she became one of the most talked-about women in the world, whether for music and fashion, her relationship struggles, or as a walking blonde joke. But now, instead of being talked about, Jessica is doing the talking. Her book shares the wisdom and inspirations she’s learned and shows the real woman behind all the pop-culture cliché’s — “chicken or fish,” “Daisy Duke,” "football jinx," “mom jeans,” “sexual napalm…” and more. Open Book is an opportunity to laugh and cry with a close friend, one that will inspire you to live your best, most authentic life, now that she is finally living hers.