Jesus Centered Youth Ministry and millions of other books are available for Amazon Kindle. Learn more 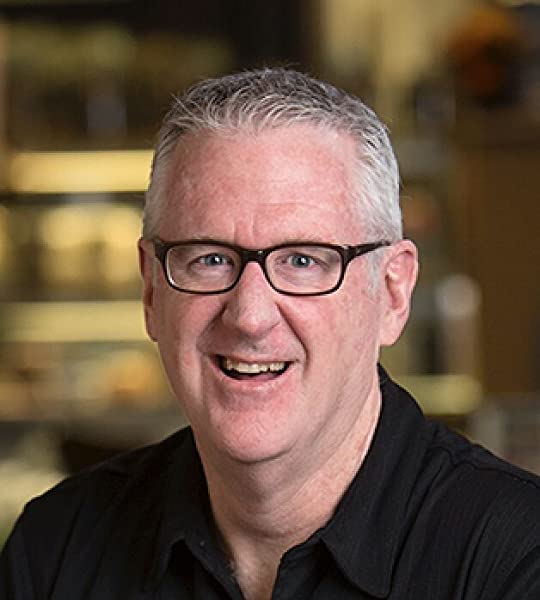 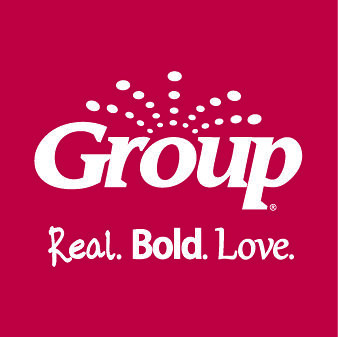 by Rick Lawrence (Author), Group Publishing (Author)
4.6 out of 5 stars 54 ratings
See all formats and editions
Sorry, there was a problem loading this page. Try again.

There's a surging hunger among teenagers for Jesus. New research shows that they want a clearer understanding of what Jesus really said and did, and how faith in matters in their lives. In fact, that desire is so deep, it’s #1 on their "wish list" for what they’d like to talk about at church.

But are we doing that? Even though we assume that everything we do in youth ministry is about Jesus, the evidence is clear:That’s not what our students say they’re experiencing. So what would a youth ministry look like if it shifted toward a passionate, persistent, and permeating focus on drawing students into a closer orbit around Jesus?

Inside the pages of Jesus-Centered Youth Ministry, you’ll discover the foundation for a ministry that is Jesus-centered, along with the bricks for building it. You’ll discover that not only is it possible to create this kind of ministry, it’s also essential that you pursue this path.

Eight years after his book was first published, introducing the language and structure of a new way of doing youth ministry, author and longtime Group Magazine editor Rick Lawrence has completely rewritten and revised Jesus-Centered Youth Ministry. It’s packed with new insight, new research, and dozens of field-tested ideas for planting and nurturing a ministry environment that is Jesus-magnetic.

Help satisfy teenagers’ hunger for Jesus in richly nourishing and sustaining ways by shifting the orbit of your ministry.
Read more
Previous page
Next page

Rick Lawrence has been editor of Group Magazine for 26 years, and serves on the leadership team for the Simply Youth Ministry Conference.  He's the author, co-author, or editor of 34 books, including the small-group curriculum In Pursuit of Jesus and the books 99 Thoughts on Jesus-Centered Living, Shrewd: Daring to Obey the Startling Command of Jesus, Sifted: God's Scandalous Response to Satan's Outrageous Demand, and Skin in the Game.

Start reading Jesus Centered Youth Ministry on your Kindle in under a minute.

4.6 out of 5 stars
4.6 out of 5
54 global ratings
How are ratings calculated?
To calculate the overall star rating and percentage breakdown by star, we don’t use a simple average. Instead, our system considers things like how recent a review is and if the reviewer bought the item on Amazon. It also analyzes reviews to verify trustworthiness.
Top reviews

Maxwell Suitt
1.0 out of 5 stars Awful and out of touch
Reviewed in the United States on March 31, 2018
Verified Purchase
The author obviously has spent his life with children who were churched their entire lives. And he too was churched his entire life. It is my understanding that he cannot relate to those outside the church. And that's what we should be concentrating on, isn't it? I felt like I was reading a book written by Growing Pains guy. And any teenager I know would smell the phony 10 miles away.
Read more
Helpful
Report abuse

D. Hurner
5.0 out of 5 stars Worth getting the reprint!
Reviewed in the United States on November 13, 2014
Verified Purchase
This book is my go-to for those who are involved in Youth and Family Ministry - be they parents, volunteers, small group leaders, or the youth workers/directors/pastors themselves. If you have read the first installment of this book, you will love the reprint. Speaking with authority that comes with experience, Rick brings some much needed perspective for youth ministries that are becoming stagnant or have lost focus and/or direction. Jesus is the only one who makes a real difference in the lives of people - why focus on "cup holders" any longer?
Read more
One person found this helpful
Helpful
Report abuse

Halle V
5.0 out of 5 stars Jesus Centered!!
Reviewed in the United States on June 19, 2019
Verified Purchase
Not only a great book for Youth Ministry, but also so many great life applications. Loved it, and highly recommend for anyone in Ministry.
Read more
One person found this helpful
Helpful
Report abuse

Josh Nelson
4.0 out of 5 stars A great lens to think about youth ministry through
Reviewed in the United States on August 8, 2017
Verified Purchase
This book was full of ideas for how to focus our youth ministry efforts on Jesus. I enjoyed that each chapter ended with an article by someone else on the topic.
Read more
Helpful
Report abuse

anthony
5.0 out of 5 stars Great book with practical ideas
Reviewed in the United States on March 25, 2015
Verified Purchase
This books helps refocus youth ministry on the source, Jesus! If we put even handful of these ideas into practice I would guess that it would impact our teens and help them as they walk with Jesus.
Read more
One person found this helpful
Helpful
Report abuse

Ethan Young
5.0 out of 5 stars Challenging
Reviewed in the United States on May 29, 2014
Verified Purchase
This challenge to lead a Jesus Centered Ministry will be an ongoing challenge for me. I hope every youth pastor will take the challenge to put Jesus in the center of their entire youth ministry.
Read more
One person found this helpful
Helpful
Report abuse
See all reviews

Mr. T. J. Moyler
5.0 out of 5 stars Don't miss this life-changing book
Reviewed in the United Kingdom on October 31, 2008
Verified Purchase
If you're anything like me, your copy will be riddled with yellow highlighting by the time you've finished it. Few books have had that effect on me. If you are in any way involved in church-based youth ministry, miss this book at your peril. It truly has been life changing for me. It's changed my thinking and given me lots of practical ideas that I can start putting into action.
Read more
Report abuse