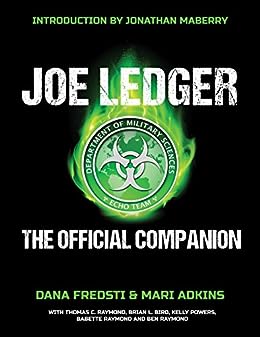 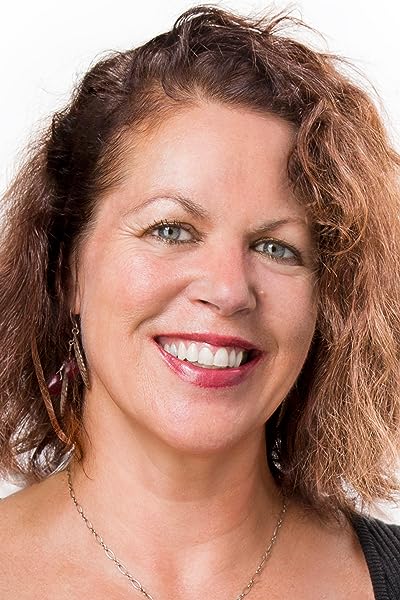 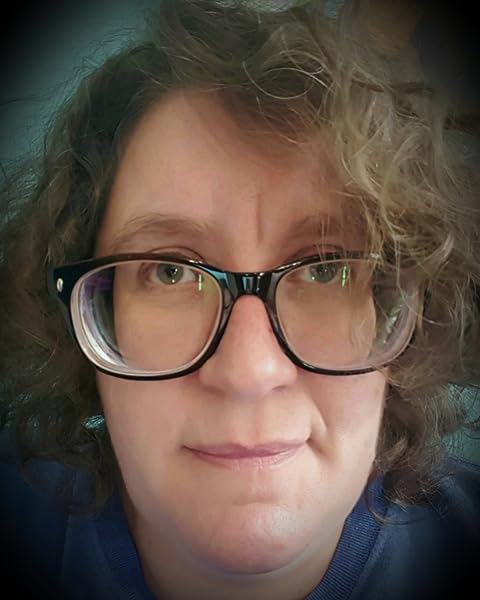 The Official Joe Ledger Companion takes you inside the mysterious and dangerous world of the DMS: Department of Military Sciences. In here you’ll find the following declassified data:

•Mission files for each of Joe Ledger’s cases;
•Biographies of the members of the DMS -get to know more about Mr. Church, Top and Bunny, Bug, Dr. Hu and all the others;
•Background profiles on the madmen and terrorists Joe has fought –The Seven Kings, The Red Knights, the Jakobys, Majestic Three and more;
•Meet the allies of Joe Ledger and the DMS –Violin, Arklight, Toys, Lilith and others.
•Specs and information on weapons and technology;
•Comments from some of Mr. Church’s ‘Friends in the Industry;’
•Staff interviews with the members of DMS –crawl inside the heads and hearts of Mr. Church, Joe Ledger and the rest of the team;
•Get a complete list in reading order of the Joe Ledger novels, short stories, and even comic book appearances;
•Journey into the expanded Joe Ledger universe by exploring tie-ins to the Pine Deep Trilogy, the Rot & Ruin series, the Dead of Night series, the case files of Sam Hunter and more!

The Joe Ledger Companion is the mission intel you need to roll out with the heroes of Echo Team.

4.5 out of 5 stars
4.5 out of 5
34 global ratings
How are ratings calculated?
To calculate the overall star rating and percentage breakdown by star, we don’t use a simple average. Instead, our system considers things like how recent a review is and if the reviewer bought the item on Amazon. It also analyzes reviews to verify trustworthiness.
Top reviews

Seamus Mack
5.0 out of 5 stars Great backstories.
Reviewed in the United States on October 14, 2018
Verified Purchase
If you are a Joe Ledger fan , this book is a must . Provides allot of back story to your favorite characters.
Read more
One person found this helpful
Helpful
Report abuse

Stacey Hood
5.0 out of 5 stars I want to shake Joe's hand and meet Ghost!
Reviewed in the United States on August 28, 2017
Verified Purchase
I'm a long-time Joe Ledger and Jonathan Maberry fan. This is the perfect book for fans of the series. The opening interview with Ledger makes it worth it alone. I can't recommend this book enough. Thanks Dana Fredsti, you knocked it out of the park!
Read more
4 people found this helpful
Helpful
Report abuse

PB
1.0 out of 5 stars One Star
Reviewed in the United States on September 1, 2018
Verified Purchase
Poor Quality paper and images- seemed like it was made on a xerox machine. Returned
Read more
2 people found this helpful
Helpful
Report abuse

Jeremy A. Derry
5.0 out of 5 stars A great way to keep things straight
Reviewed in the United States on September 3, 2017
Verified Purchase
Awesome book. Really helpful in keeping the stories straight and all the connections in other stories out there. Big fan of Jonathan's and his work. I highly recommend.
Read more
5 people found this helpful
Helpful
Report abuse

KC Davis
5.0 out of 5 stars Joe Ledger
Reviewed in the United States on October 25, 2018
Verified Purchase
Love the book. All about Joe Ledger and the books
Read more
One person found this helpful
Helpful
Report abuse
See all reviews

It's safe to say anyone who bought this book already likes the series, and didn't need convincing! It's just irritating when you're trying to read it.
Read more
Report abuse

David
5.0 out of 5 stars Great book on an amazing character
Reviewed in the United Kingdom on August 25, 2017
Verified Purchase
Highly recommended to all Joe Ledger fans out there.
Full of fun and interesting facts about the series, characters and world of Ledger.
The interviews are a particular favourite.
But stop bashing the vanilla wafers some of us love them lol
Read more
2 people found this helpful
Report abuse
See all reviews