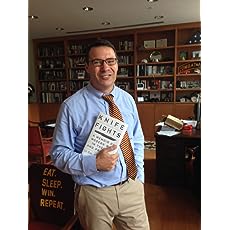 About John A. Nagl

A native of Omaha, I attended Creighton Prep High School and the US Military Academy at West Point. I attended Oxford University as a Rhodes Scholar, eventually earning my doctorate; it was published as Learning to Eat Soup with a Knife. I served in the US Army for twenty years, seeing combat in both Iraq Wars and helping write the US Army/Marine Corps Counterinsurgency Field Manual. I served as the second President of the Center for a New American Security in Washington, DC and have taught undergraduates at West Point and at the US Naval Academy and graduate students at Georgetown University before becoming Headmaster of The Haverford School. My book KNIFE FIGHTS: A Memoir of Modern War in Theory and Practice, will be published by Penguin on October 16th.
Read more 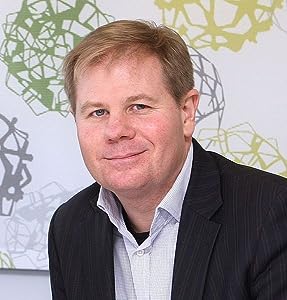 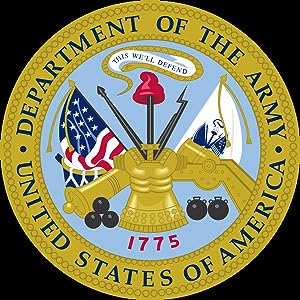 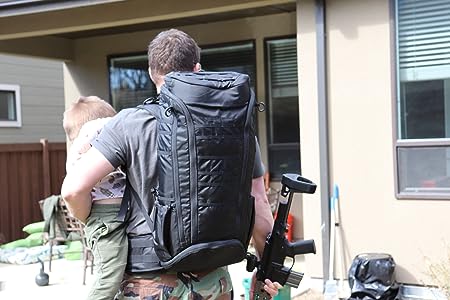 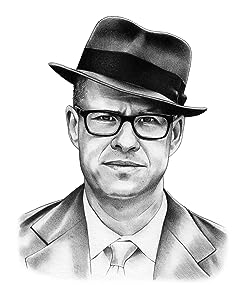 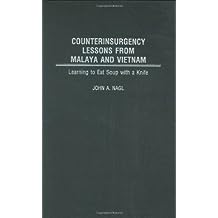 Armies are invariably accused of preparing to fight the last war. Nagl examines how armies learn during the course of conflicts for which they are initially unprepared in organization, training, and mindset. He compares the development of counterinsurgency doctrine and practice in the Malayan Emergency from 1948-1960 with that developed in the Vietnam Conflict from 1950-1975, through use of archival sources and interviews with participants in both conflicts. In examining these two events, he argues that organizational culture is the key variable in determining the success or failure of attempts to adapt to changing circumstances.

Differences in organizational culture is the primary reason why the British Army learned to conduct counterinsurgency in Malaya while the American Army failed to learn in Vietnam. The American Army resisted any true attempt to learn how to fight an insurgency during the course of the Vietnam Conflict, preferring to treat the war as a conventional conflict in the tradition of the Korean War or World War II. The British Army, because of its traditional role as a colonial police force and the organizational characteristics that its history and the national culture created, was better able to quickly learn and apply the lessons of counterinsurgency during the course of the Malayan Emergency. This is the first study to apply organizational learning theory to cases in which armies were engaged in actual combat. 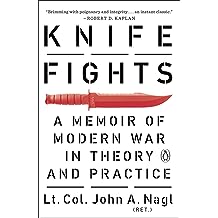 Knife Fights: A Memoir of Modern War in Theory and Practice Oct 16, 2014
by John A. Nagl
( 80 )
$12.99
From one of the most important army officers of his generation, a memoir of the revolution in warfare he helped lead, in combat and in Washington

When John Nagl was an army tank commander in the first Gulf War of 1991, fresh out of West Point and Oxford, he could already see that America’s military superiority meant that the age of conventional combat was nearing an end. Nagl was an early convert to the view that America’s greatest future threats would come from asymmetric warfare—guerrillas, terrorists, and insurgents. But that made him an outsider within the army; and as if to double down on his dissidence, he scorned the conventional path to a general’s stars and got the military to send him back to Oxford to study the history of counterinsurgency in earnest, searching for guideposts for America. The result would become the bible of the counterinsurgency movement, a book called Learning to Eat Soup with a Knife.

But it would take the events of 9/11 and the botched aftermath of the Iraq invasion to give counterinsurgency urgent contemporary relevance. John Nagl’s ideas finally met their war. But even as his book began ricocheting around the Pentagon, Nagl, now operations officer of a tank battalion of the 1st Infantry Division, deployed to a particularly unsettled quadrant of Iraq. Here theory met practice, violently. No one knew how messy even the most successful counterinsurgency campaign is better than Nagl, and his experience in Anbar Province cemented his view. After a year’s hard fighting, Nagl was sent to the Pentagon to work for Deputy Secretary of Defense Paul Wolfowitz, where he was tapped by General David Petraeus to coauthor the new army and marine counterinsurgency field manual, rewriting core army doctrine in the middle of two bloody land wars and helping the new ideas win acceptance in one of the planet’s most conservative bureaucracies. That doctrine changed the course of two wars and the thinking of an army.

Nagl is not blind to the costs or consequences of counterinsurgency, a policy he compared to “eating soup with a knife.” The men who died under his command in Iraq will haunt him to his grave. When it comes to war, there are only bad choices; the question is only which ones are better and which worse. Nagl’s memoir is a profound education in modern war—in theory, in practice, and in the often tortured relationship between the two. It is essential reading for anyone who cares about the fate of America’s soldiers and the purposes for which their lives are put at risk.
Read more
Other Formats: Audible Audiobook , Hardcover , Paperback , Audio CD 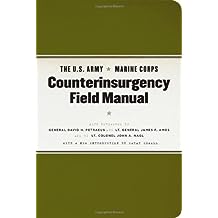