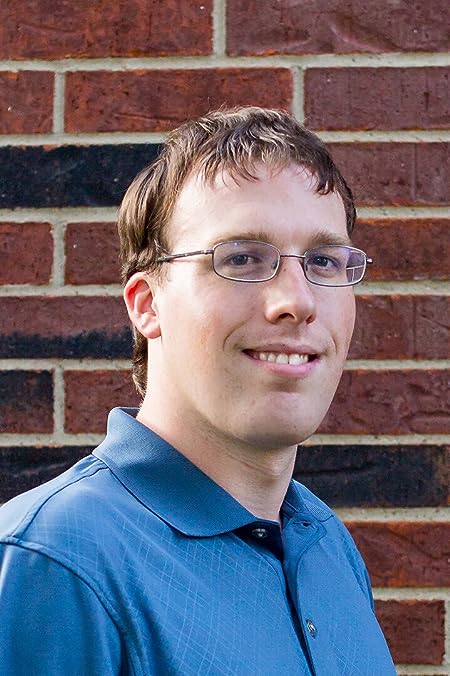 John Noble has been coming up with stories since high school and has published three novels, The Days of Elijah, the Days of Joseph and Starbound. Since writing books doesn't actually pay many bills, he also works a day job as a real life rocket scientist at a manufacturing facility in Arkansas.

He's always excited to hear from readers, and when he's not at work you can usually find him writing, trapped on a treadmill at the gym, hanging out with his little sisters, or blowing entirely too much money at Chipotle.

If you'd like to get in touch, you can reach him at johntheauthor1@gmail.com

You can also visit his website www.jnoblewrites.com to learn more and find exclusive links to Hardback versions of his books.

If you're excited to hear about future released you can sign-up to be notified at https://www.jnoblewrites.com/sign-up.html 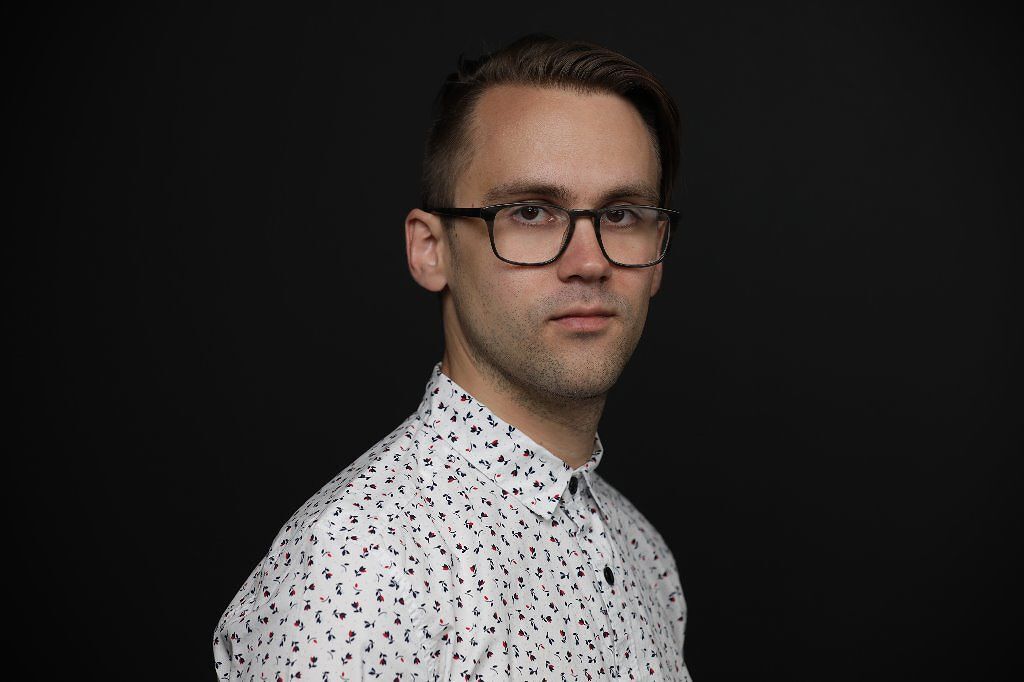 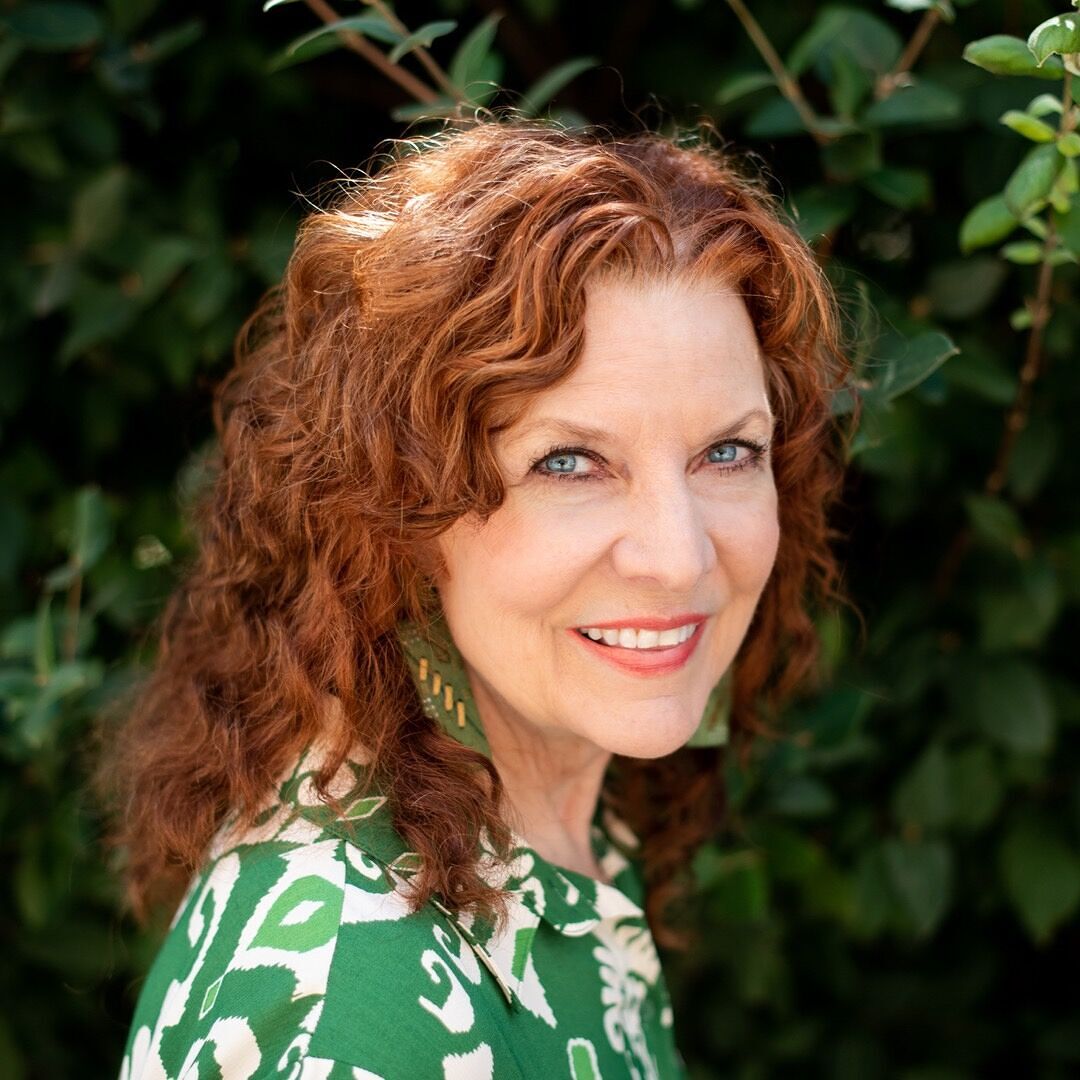 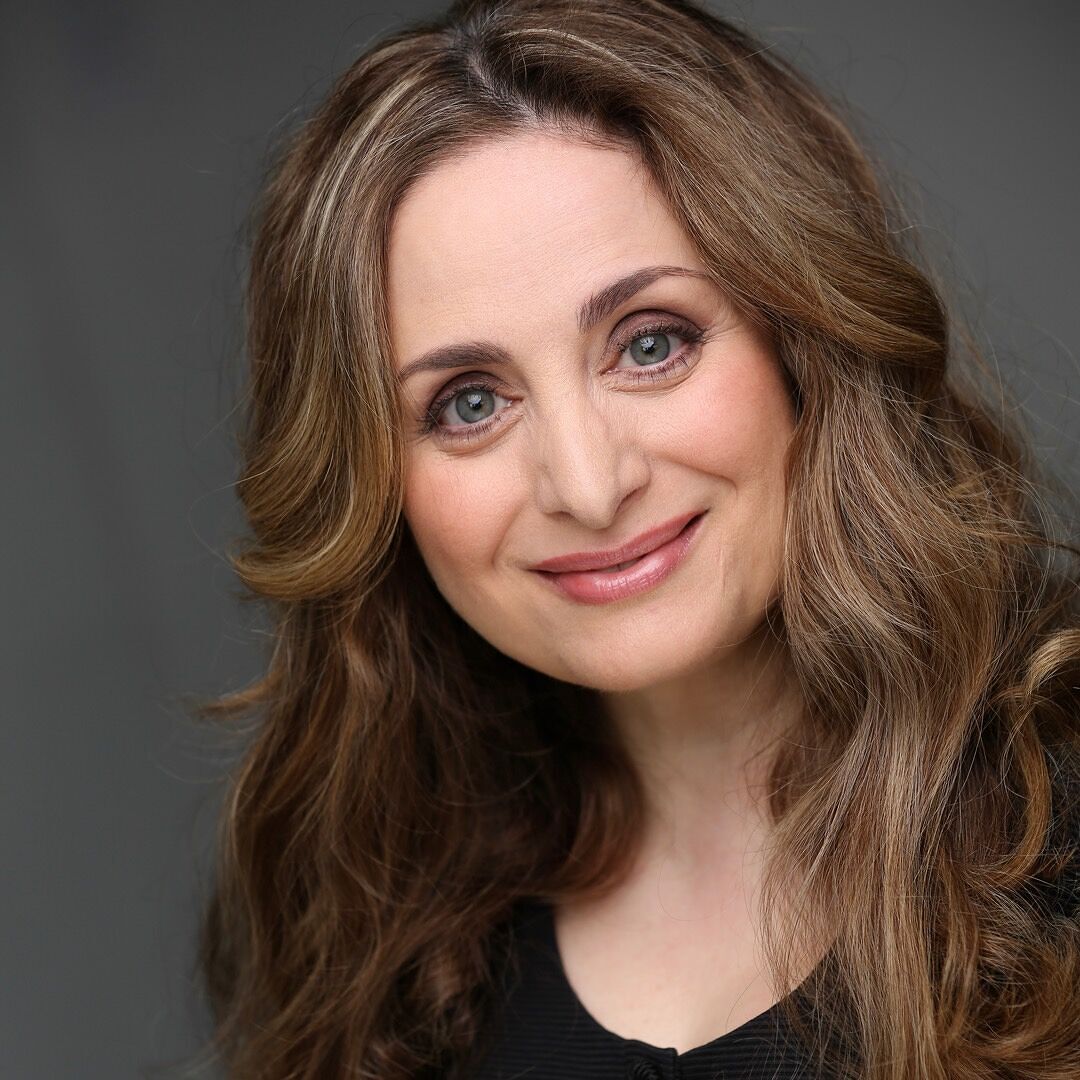 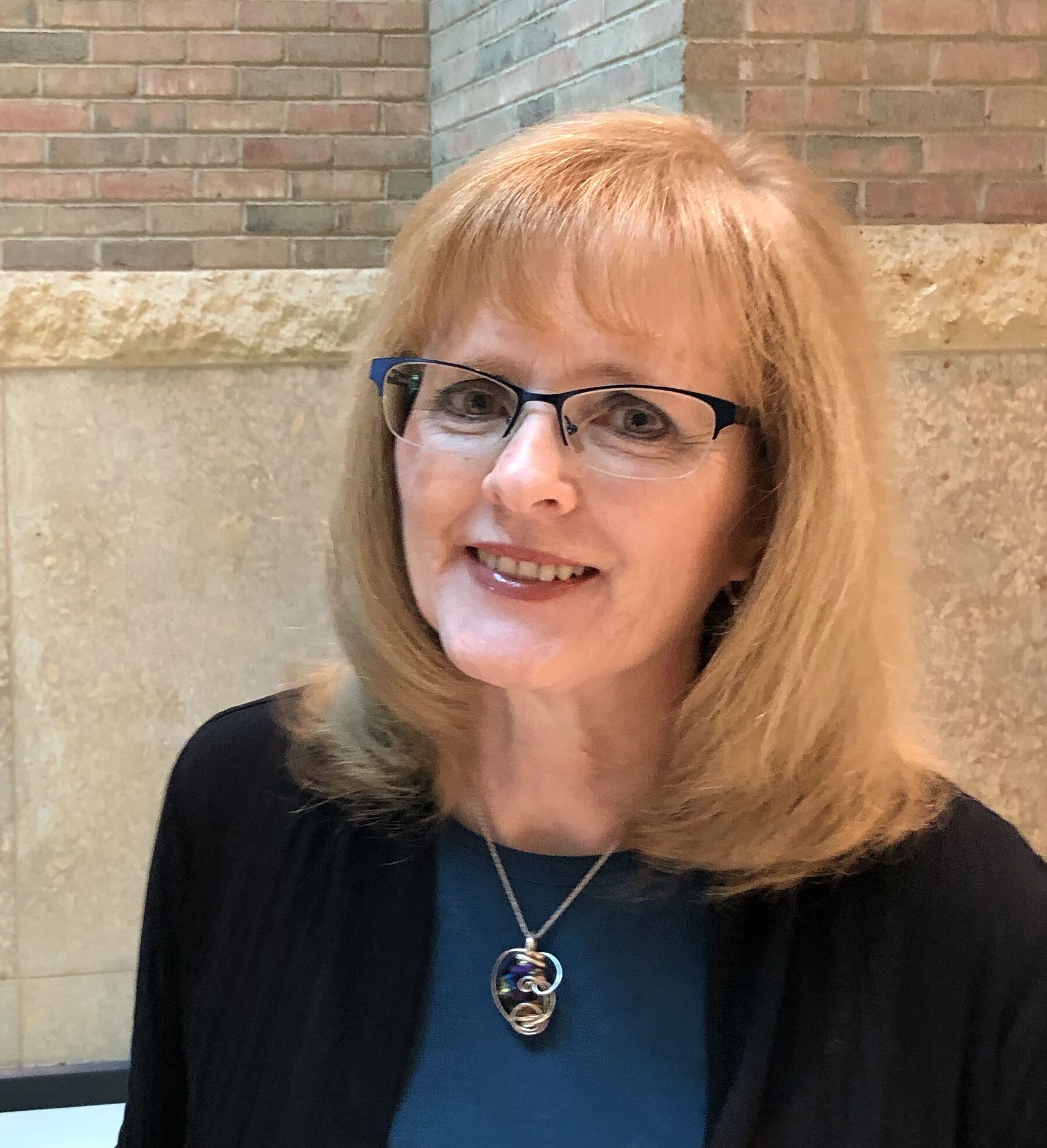 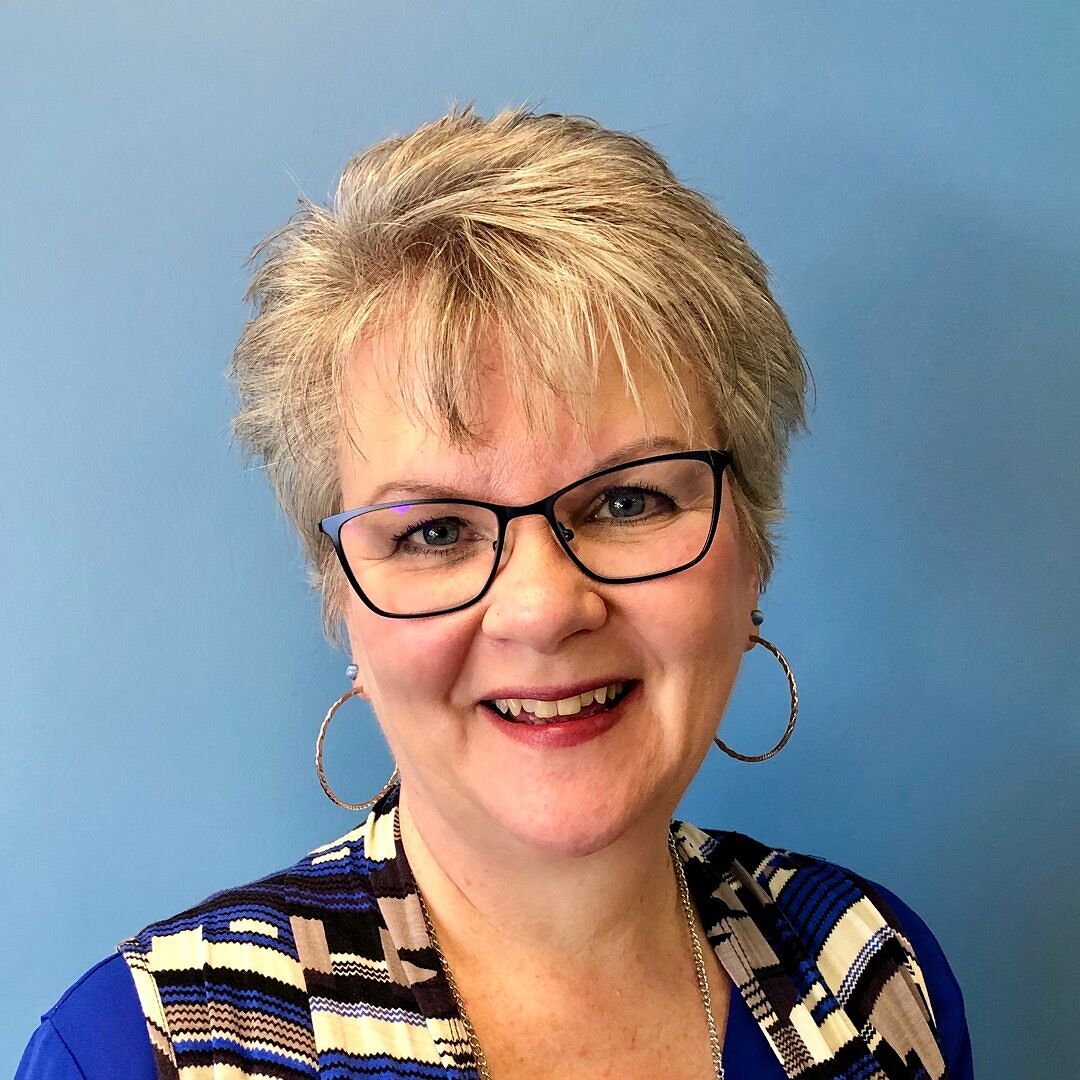 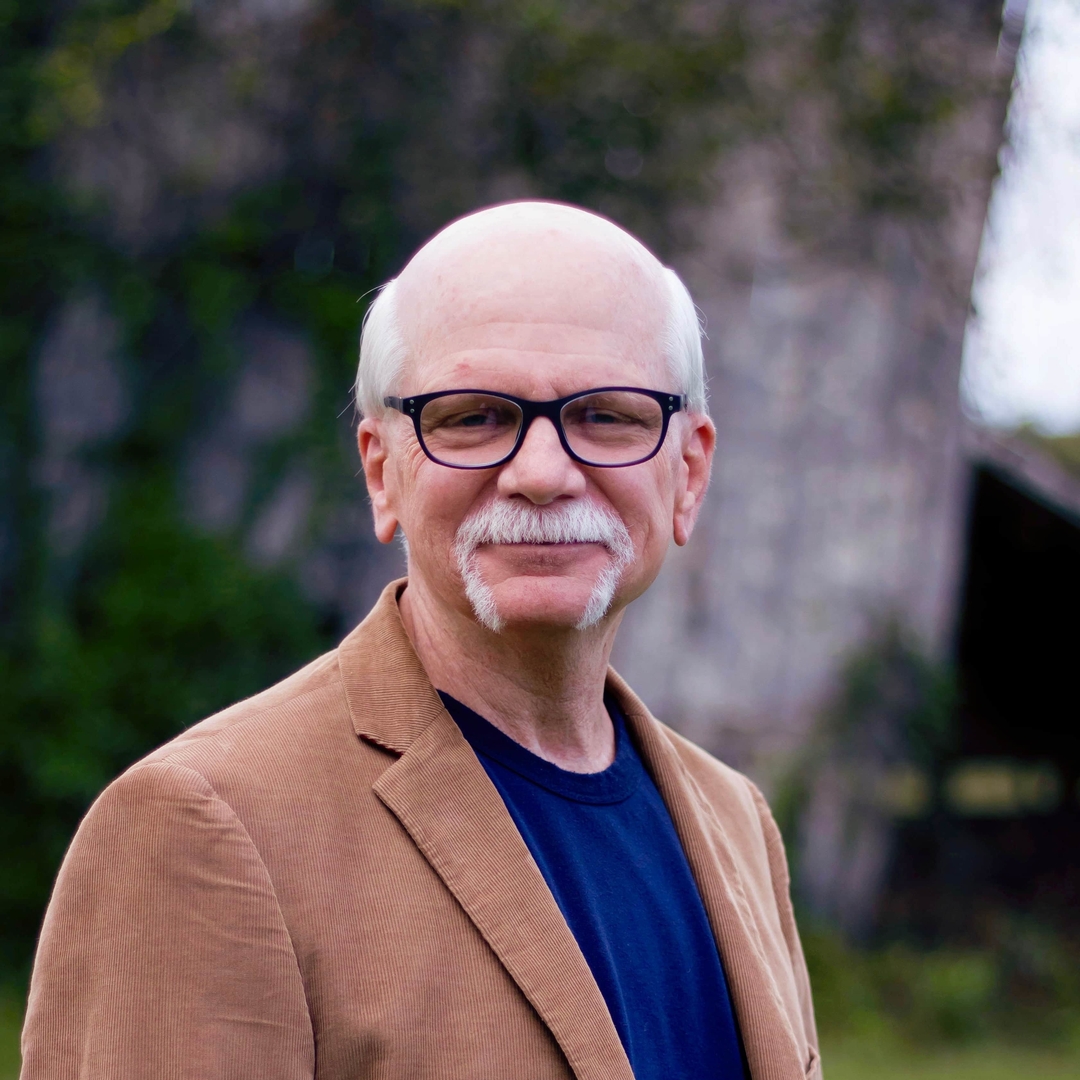 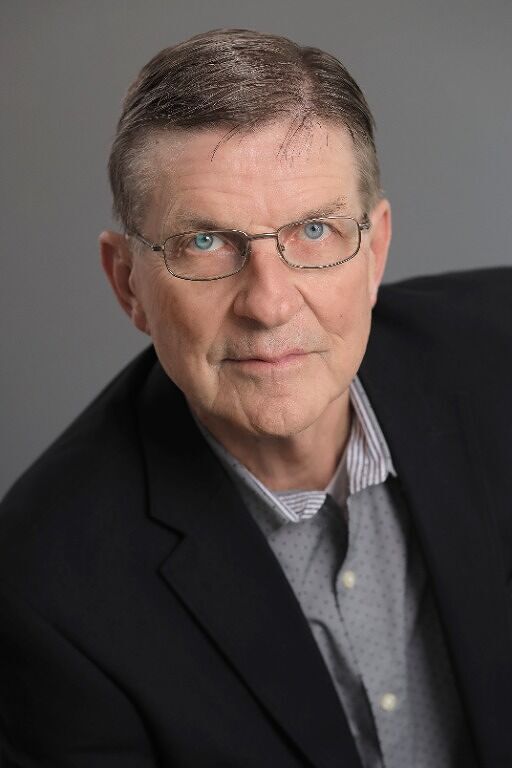 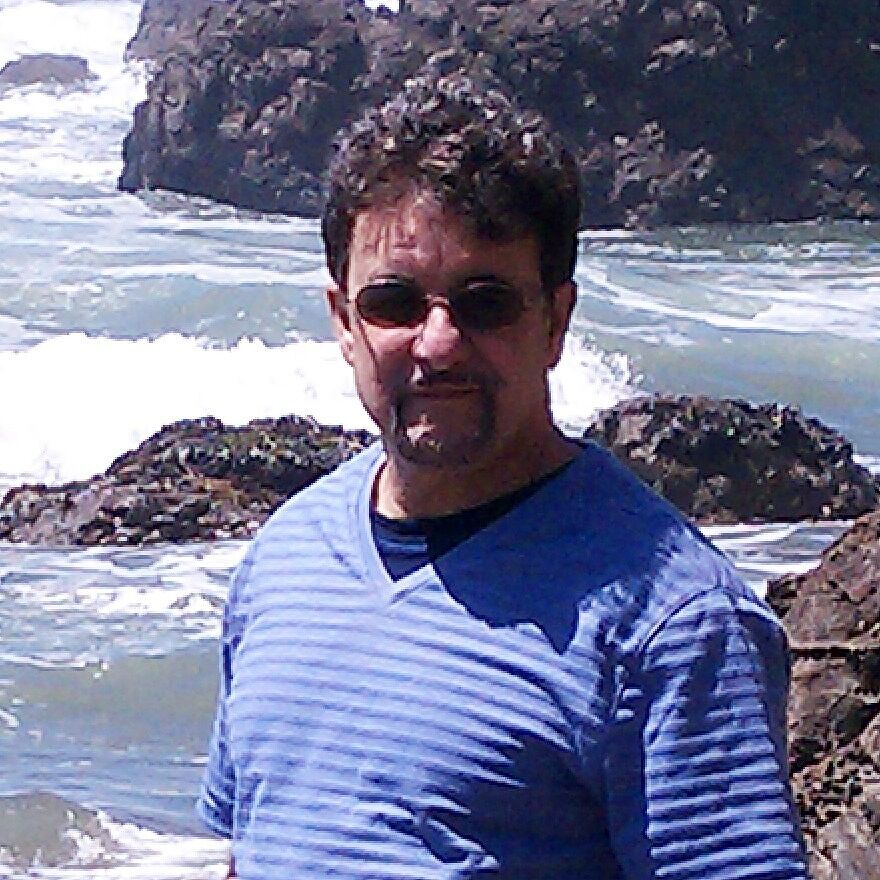 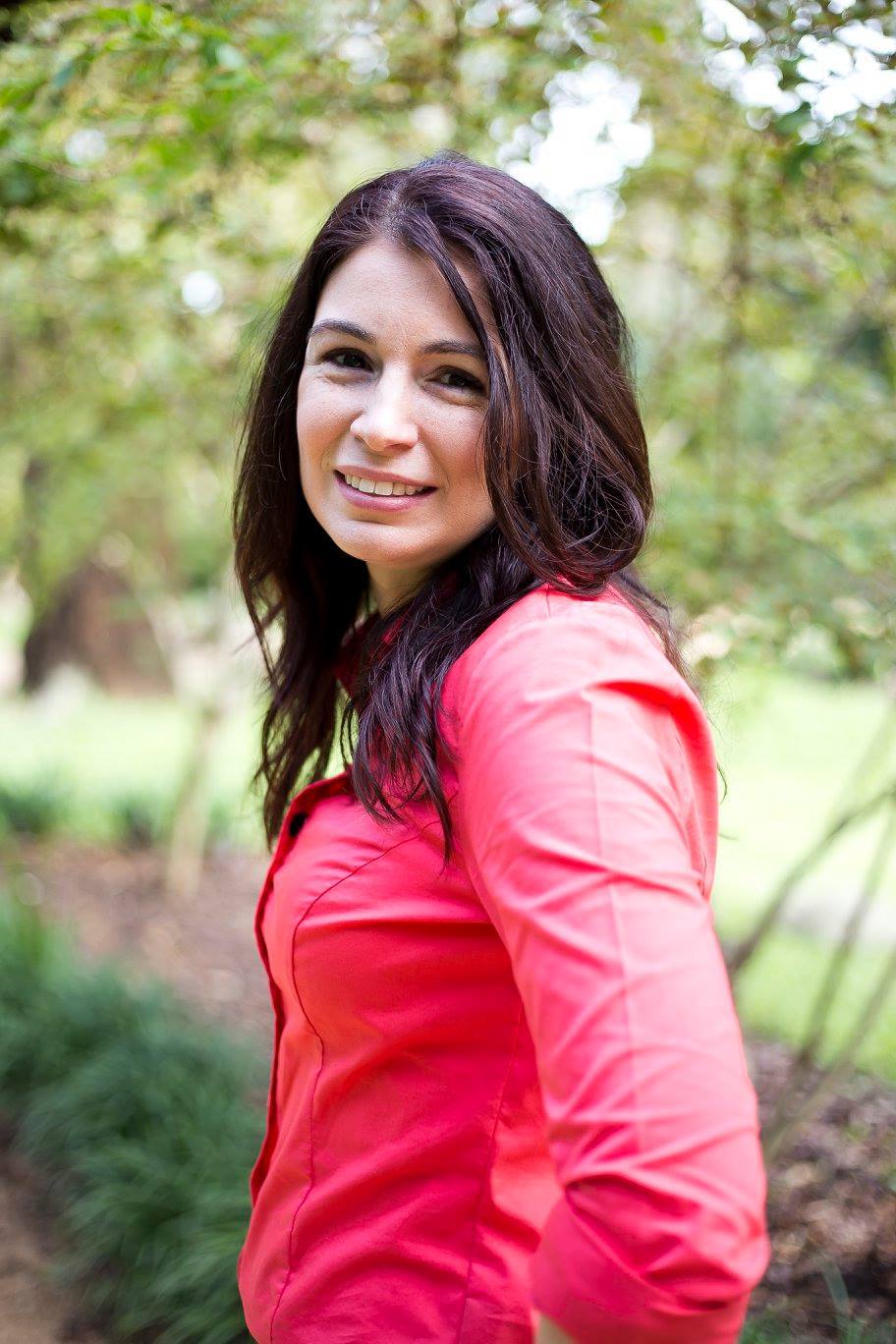 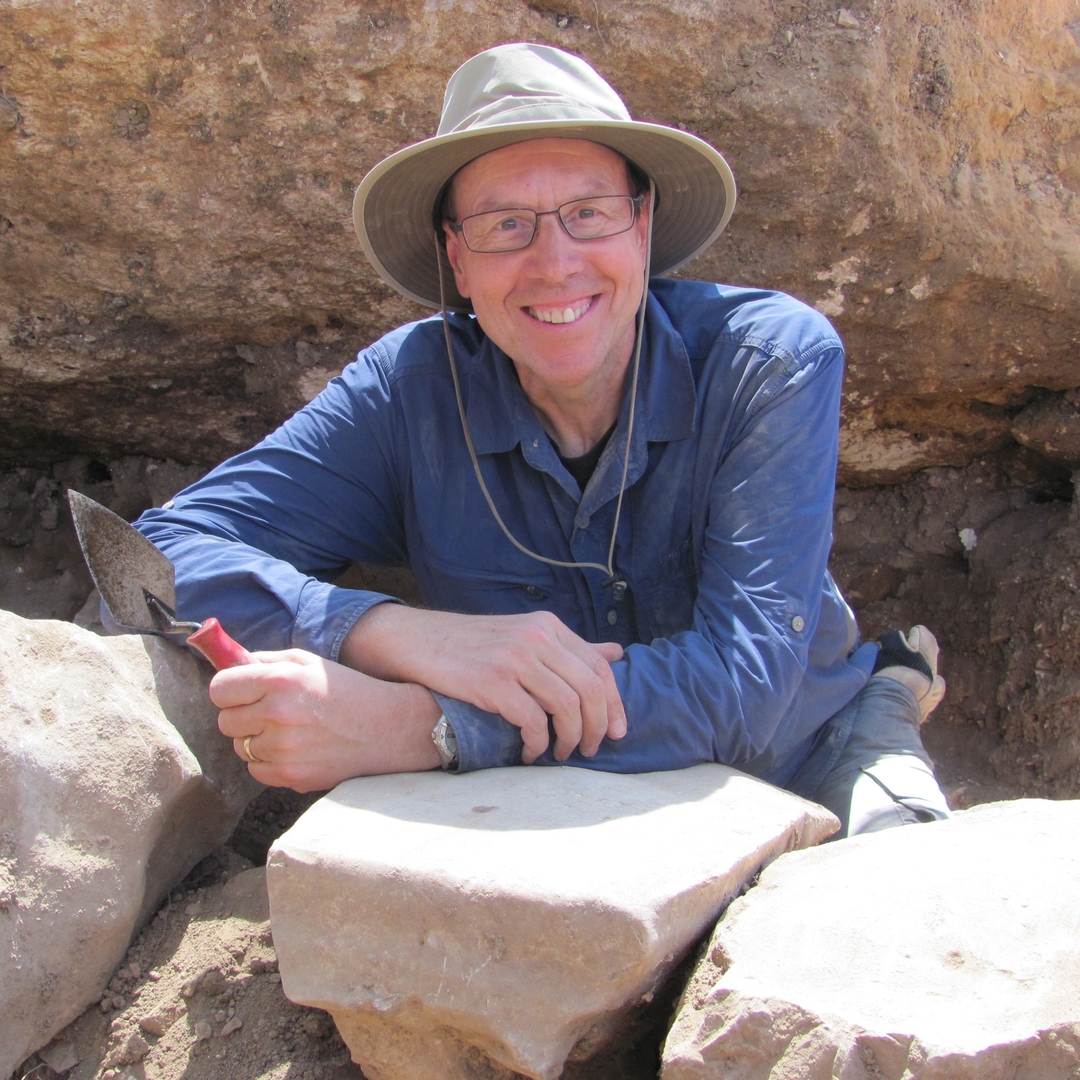 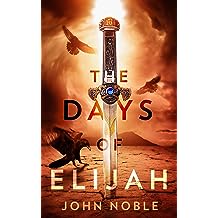 Elijah is a young prophet studying the Torah, when the soldiers of Queen Jezebel burn his school and massacre his teachers. He escapes, barely, but finds himself on the run and hunted as Queen Jezebel attempts to stamp out the worship of the Hebrew God in Israel and replace it with the worship of Ba’al.

As the queen’s soldiers close in on him, Elijah discovers a little known promise in the Scroll of Deuteronomy and prays for something impossible – that God would turn the skies to bronze and stop the rain on the kingdom that has abandoned Him.

As drought and famine grip the cloudless land of Israel, God tells Elijah to hide and sends him to the land of Tyre, to a widow and her son who are on the edge of starvation. In Tyre Elijah finds a darkness at the heart of the city, a darkness that threatens to consume Israel next. But even if he survives, will Israel listen to his warning?


This is a re-imagining of the story of Elijah from the Bible.


See what readers are saying:
I started the book on a whim because I do really enjoy biblical fiction. I finished the book because it made one of my heroes of the faith into an even more interesting person. Now I want to go read I Kings again.

It was an absolutely amazing book. The fact that he took the time to put the corresponding bible verses at the end shows the time that was put into it.

It's easy to forget that the prophets were just people like us; fallible with hopes and dreams.

John Noble is one of the few Authors who have captured this account and nailed it utterly.

What an outstanding book. Elijah was so well drawn. I loved I and would recommend it highly. No, I am not his mom. 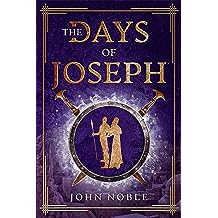 Two days ago, his half-sister Dinah was kidnapped and raped by the prince of the city of Shechem. Now Joseph is trapped between his brothers, clamoring for an attack on the walled fortress, and his father, who knows they can’t win.

As the badly bullied youngest brother, Joseph would rather not die for a lost cause. However, he may not have much say. When two of his brothers launch a vicious raid on the city to rescue Dinah, Joseph’s world is plunged into chaos.

As the aftershocks of the battle tear through their camp, news of the treacherous attack spreads. Shechem is an influential city, and soon Joseph’s family find themselves surrounded by enemies on every side. In desperation they flee south, to Bethel, risking the dangerous journey to reach a place where Joseph’s father Jacob believes that God Himself will come to their aid.

Except, there’s a reason they haven’t been to Bethel before. Joseph’s father has his own secrets, a promise made to God before Joseph was even born, one that could cost far more than they’re willing to give.

But they may not have a choice, because, as the smoke from the ruins of Shechem drifts skywards, God Himself is looking down on them.

And He won’t wait forever.

This is an adaptation of the story of Genesis 34 from the Bible.
Read more
Other Formats: Audible Audiobook , Paperback 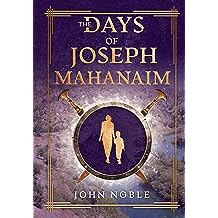 Yesterday his family met a force of strange warriors. This evening they spent hours separating out animals to give away. And just when Joseph was starting to get some sleep, Dad decided to move all the animals, tents, everything across the river... in the dark?

Yeah, it doesn't make any sense, especially when Dad wanders off into the night and disappears. And at some point Uncle Esau is coming. He's the long-lost uncle that has everyone so scared they only speak of him in quiet whispers.

Joseph’s family has been on the road for two weeks and he’s exhausted, but something tells him he won't be sleeping well tonight.

Note: If you’re uncertain where to start this series, I’d encourage you to check out the full-length novel, The Days of Joseph then come back here afterwards.
Read more 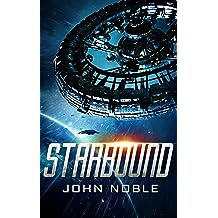 Devon had already planned for a bad day. He’d said goodbye to his friends, his school… Planet Earth. Life should have bottomed out there. That was, until his little sister lost her necklace, he tried to impress a cute girl, and – BOOM!

Now his ears are ringing, there’s a very disturbing hole in his arm, an even more disturbing one in the space station and from the look on her face, Melissa is not impressed.

Oh yeah, also the Space Force wants to arrest them for sabotage. The Chinese are apparently plotting to destroy Medea Station. And Melissa’s dad is kind of trying to throw him in jail.

He and Melissa have a new friend. Her name’s Kristina, she’s with the CIA, and she has this disaster completely under control. Granted, she did tranquilize a bunch of people, break into at least two secure locations, and she’s been un-ashamedly using them, but hey, that’s what the CIA does… right?

On the plus side, at least he and Melissa are really connecting. Turns out how to stay alive is a great conversation starter. And when you add in almost getting vacuumed into space, kidnapping, blackmail, hand grenades…