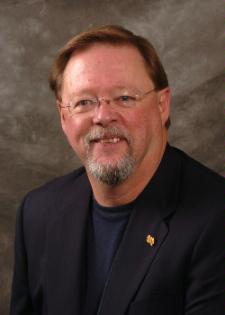 John Moore grew up in the foothills of Western North Carolina. He attended the University of North Carolina -Asheville where he received his bachelor's degree in chemistry. He earned his Master's degree in chemistry from Furman University in Greenville, South Carolina. After a stint in the United States Army he decided to try his hand at teaching. In 1971, he joined the chemistry faculty of Stephen F. Austin State University in Nacogdoches, Texas where he still teaches chemistry. In 1985 he started back to school part time and in 1991 received his Doctorate in Education from Texas A&M University.

John's area of specialty is chemical education, especially at the pre-high school level. He has been the co-editor (along with one of his former students) of the Chemistry for Kids feature of The Journal of Chemical Education. He has authored numerous chemistry books including Chemistry for Dummies, Chemistry Made Simple,Chemistry for the Utterly Confused and Biochemistry for Dummies. He is currently working on a college textbook.

John lives in Nacogdoches, Texas with his wife Robin and their two dogs and two cats. He enjoys brewing his own beer and mead and working with wood. Lately he has been creating custom knife handles and pens from exotic woods. And he loves to cook. His two boys, Jason and Matt, remain in the mountains of North Carolina along with his wonderful twin grandbabies, Sadie and Zane, and his fabulous daughter-in-law Sara. 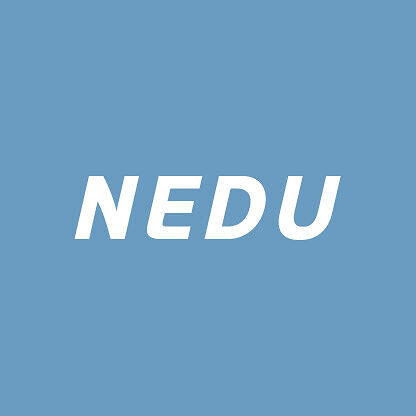 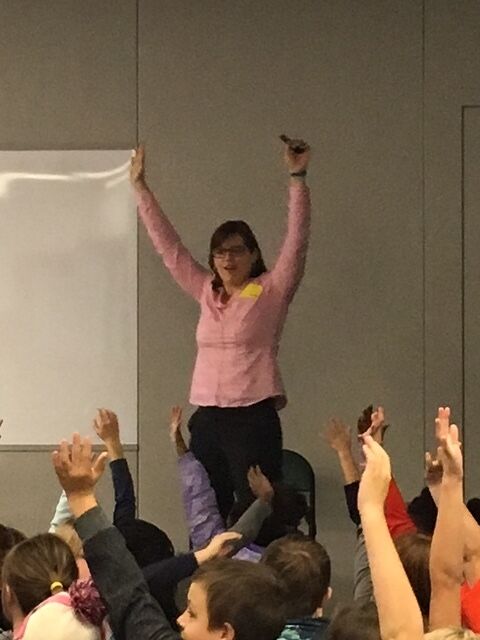 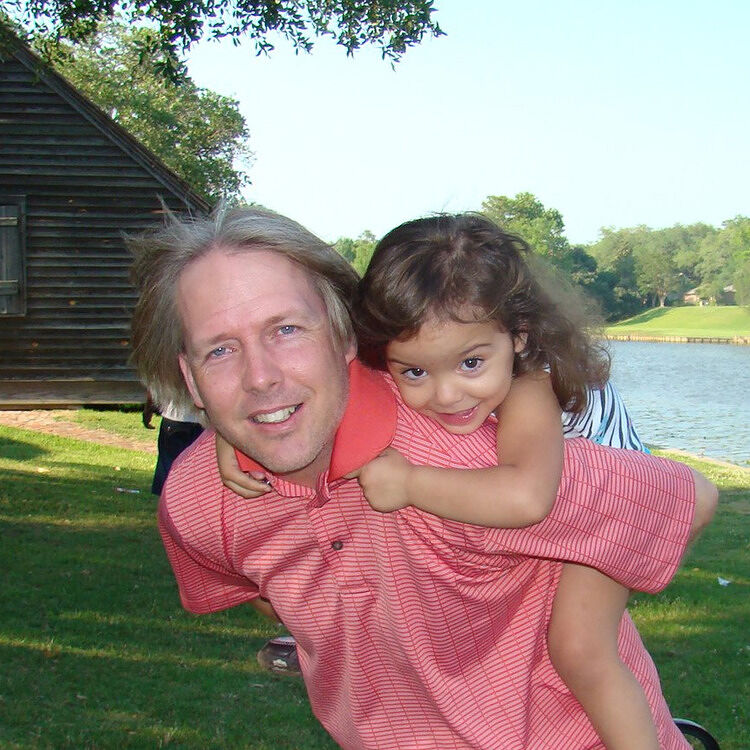 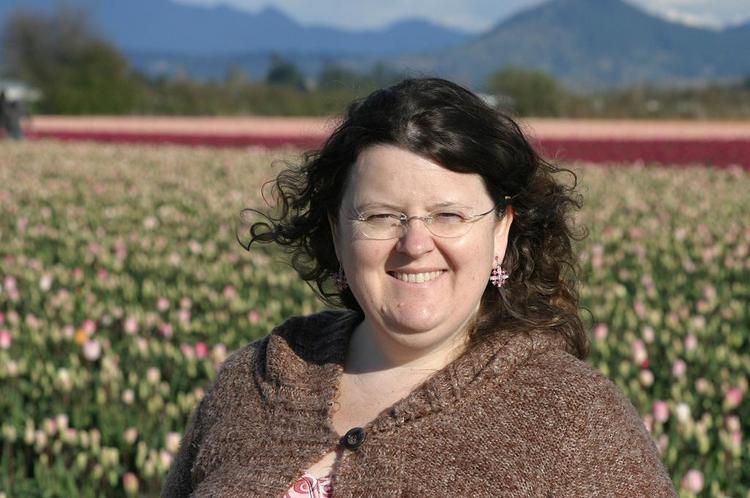 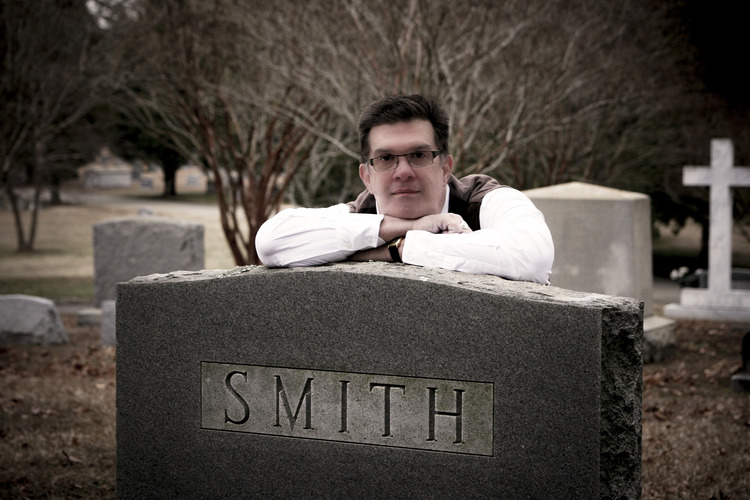 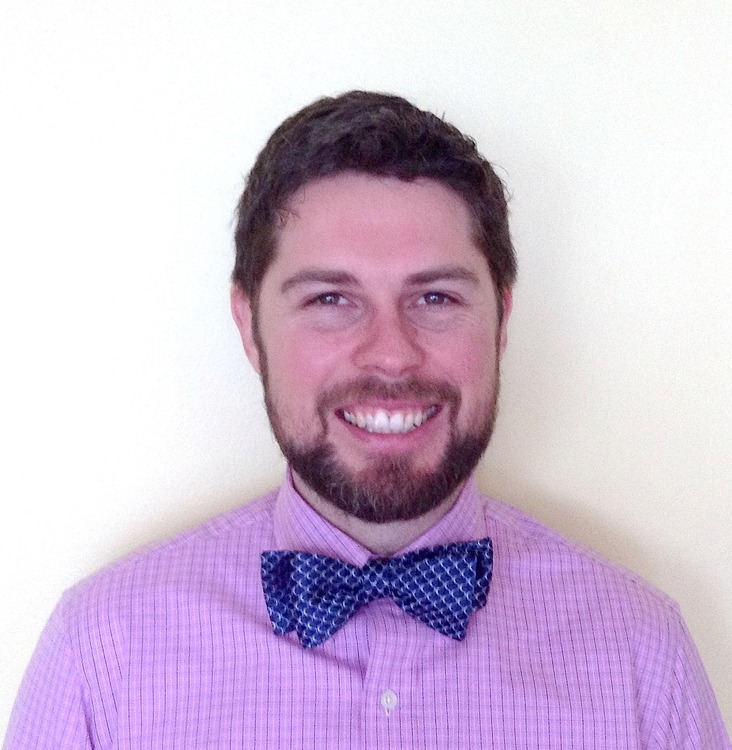 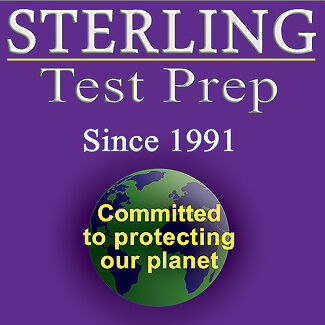 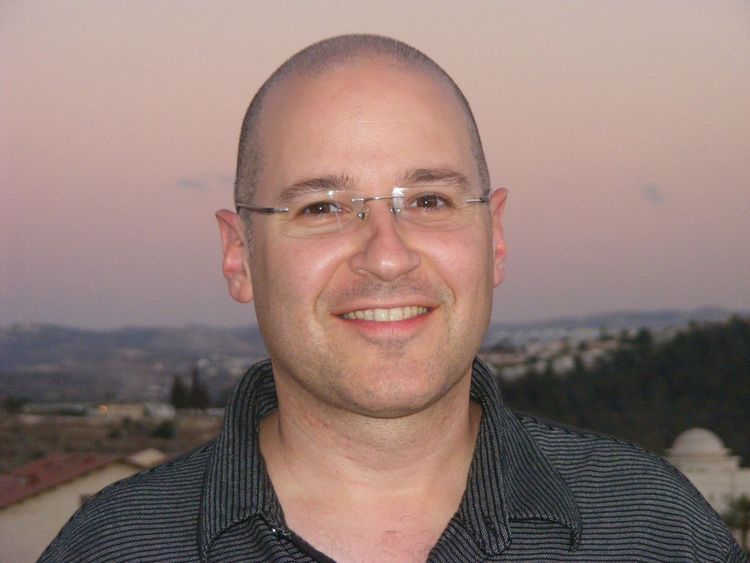 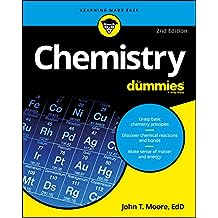 We're all natural born chemists. Every time we cook, clean, take a shower, drive a car, use a solvent (such as nail polish remover), or perform any of the countless everyday activities that involve complex chemical reactions we're doing chemistry! So why do so many of us desperately resist learning chemistry when we're young?

Now there's a fun, easy way to learn basic chemistry. Whether you're studying chemistry in school and you're looking for a little help making sense of what's being taught in class, or you're just into learning new things, Chemistry For Dummies gets you rolling with all the basics of matter and energy, atoms and molecules, acids and bases, and much more!

Full of modern, relevant examples and updated to mirror current teaching methods and classroom protocols, Chemistry For Dummies puts you on the fast-track to mastering the basics of chemistry. 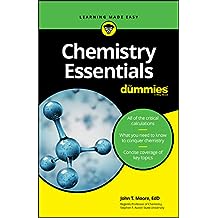 Whether studying chemistry as part of a degree requirement or as part of a core curriculum, students will find Chemistry Essentials For Dummies to be an invaluable quick reference guide to the fundamentals of this often challenging course. Chemistry Essentials For Dummies contains content focused on key topics only, with discrete explanations of critical concepts taught in a typical two-semester high school chemistry class or a college level Chemistry I course, from bonds and reactions to acids, bases, and the mole. This guide is also a perfect reference for parents who need to review critical chemistry concepts as they help high school students with homework assignments, as well as for adult learners headed back into the classroom who just need to a refresher of the core concepts.

The Essentials For Dummies Series
Dummies is proud to present our new series, The Essentials For Dummies. Now students who are prepping for exams, preparing to study new material, or who just need a refresher can have a concise, easy-to-understand review guide that covers an entire course by concentrating solely on the most important concepts. From algebra and chemistry to grammar and Spanish, our expert authors focus on the skills students most need to succeed in a subject. 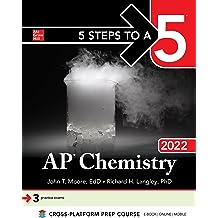 The immensely popular 5 Steps to a 5: AP Chemistry guide has been updated for the 2021-22 school year and now contains: 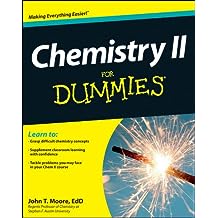 College success for virtually all science, computing, engineering, and premedical majors depends in part on passing chemistry. The skills learned in chemistry courses are applicable to a number of fields, and chemistry courses are essential to students who are studying to become nurses, doctors, pharmacists, clinical technicians, engineers, and many more among the fastest-growing professions. But if you're like a lot of students who are confused by chemistry, it can seem like a daunting task to tackle the subject. That's where Chemistry II For Dummies can help!

Here, you'll get plain-English, easy-to-understand explanations of everything you'll encounter in your Chemistry II class. Whether chemistry is your chosen area of study, a degree requirement, or an elective, you'll get the skills and confidence to score high and enhance your understanding of this often-intimidating subject. So what are you waiting for?

Packed with approachable information and plenty of practice opportunities, Chemistry II For Dummies is just what you need to make the grade. 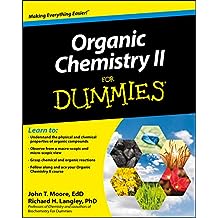 So, you survived the first semester of Organic Chemistry (maybe even by the skin of your teeth) and now it's time to get back to the classroom and lab! Organic Chemistry II For Dummies is an easy-to-understand reference to this often challenging subject.

Thanks to this book, you'll get friendly and comprehensible guidance on everything you can expect to encounter in your Organic Chemistry II course.

Whether you're confused by composites, baffled by biomolecules, or anything in between, Organic Chemistry II For Dummies gives you the help you need — in plain English! 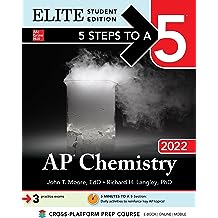 The immensely popular 5 Steps to a 5: AP Chemistry Elite Student Edition has been updated for the 2021-22 school year and now contains: 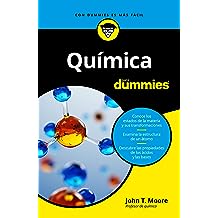 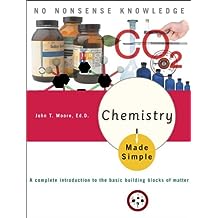 Chemistry helps us understand not only the world around us, but also our own bodies. CHEMISTRY MADE SIMPLE makes it fun. Each chapter has practice problems with complete solutions that reinforce learning. A glossary of chemical terms, the modern periodic table, and detailed illustrations throughout make this the best introduction to one of the most studied of all sciences.


Look for these Made Simple titles 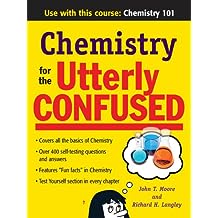 Banish bafflement in this tough subject!

From formulas and lab techniques to the periodic table, Chemistry for the Utterly Confused focuses on the areas of maximum confusion and breaks down the most difficult chemistry topics into easy-to-understand concepts. This invaluable guide also teaches problem-solving skills you need to master this imposing subject. Whether you're in high school, in college, or simply brushing up on chemistry knowledge, this fun, easily accessible book will make understanding chemistry a breeze. 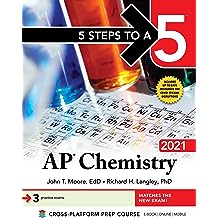 In this hybrid year, let us supplement your AP classroom experience with this multi-platform study guide.

The immensely popular 5 Steps to a 5 AP Chemistry guide has been updated for the 2020-21 school year and now contains: 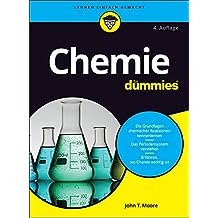 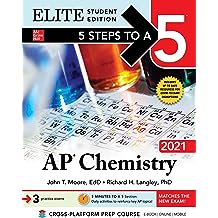 In this hybrid year, let us supplement your AP classroom experience with this multi-platform study guide.

The immensely popular 5 Steps to a 5 AP Chemistry Elite Student Edition has been updated for the2020-21 school year and now contains: