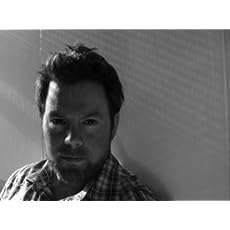 Jordan Mackay is a James-Beard-award winning writer on wine, spirits and food. His work has appeared in The New York Times, Los Angeles Times, San Francisco Chronicle, Texas Monthly, Decanter, The Art of Eating, Wine and Spirits, Food & Wine, Gourmet and many other publications. His first book, Passion for Pinot, was published in 2009. His second, Secrets of the Sommeliers, co-authored with 2-time James Beard Award-winner Rajat Parr, won a James Beard award in 2011. Two in the Kitchen, written with his wife Christie Dufault, was published in 2012. Franklin Barbecue, co-written with James Beard Best Chef Southwest Award-winner Aaron Franklin, was just released in April, 2015 and spent its first 5 weeks in print on the New York Times Best Sellers List. Knife, written with chef John Tesar, was released in May of 2017. In October 2018, Jordan released The Sommelier's Atlas of Taste (with Rajat Parr). In April, 2019 Jordan's newest book with Aaron Franklin, Franklin Steak, will come into the world. 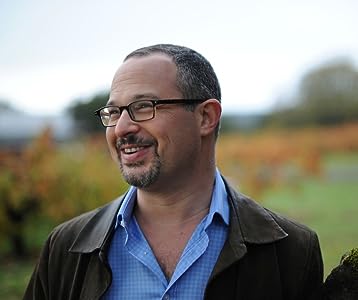 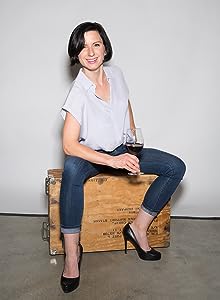 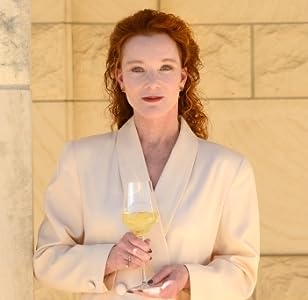 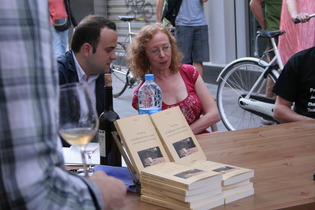 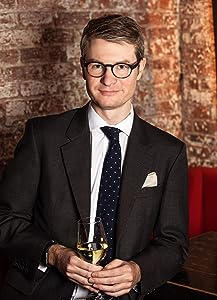 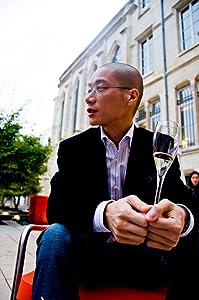 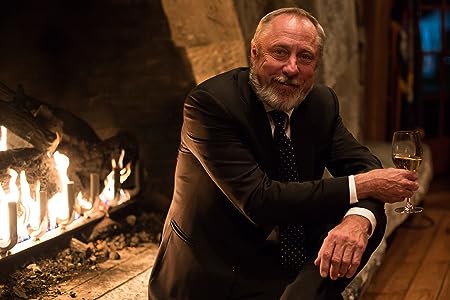 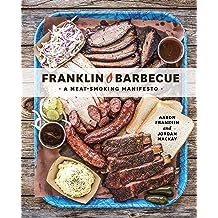 When Aaron Franklin and his wife, Stacy, opened up a small barbecue trailer on the side of an Austin, Texas, interstate in 2009, they had no idea what they’d gotten themselves into. Today, Franklin Barbecue has grown into the most popular, critically lauded, and obsessed-over barbecue joint in the country (if not the world)—and Franklin is the winner of every major barbecue award there is.

In this much-anticipated debut, Franklin and coauthor Jordan Mackay unlock the secrets behind truly great barbecue, and share years’ worth of hard-won knowledge. Franklin Barbecue is a definitive resource for the backyard pitmaster, with chapters dedicated to building or customizing your own smoker; finding and curing the right wood; creating and tending perfect fires; sourcing top-quality meat; and of course, cooking mind-blowing, ridiculously delicious barbecue, better than you ever thought possible.
Read more
Other Formats: Hardcover 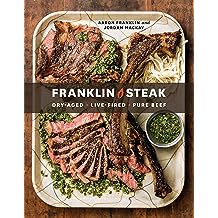 “This book will have you salivating by the end of the introduction.”—Nick Offerman

Aaron Franklin may be the reigning king of brisket, but in his off-time, what he really loves to cook and eat at home is steak. And it’s no surprise that his steak is perfect, every time—he is a fire whisperer, after all, and as good at grilling beef as he is at smoking it.

In Franklin Steak, Aaron and coauthor Jordan Mackay go deeper into the art and science of cooking steak than anyone has gone before. Want the real story behind grass-fed cattle? Or to talk confidently with your butcher about cuts and marbling? Interested in setting up your own dry-aging fridge at home? Want to know which grill Aaron swears by? Looking for some tricks on building an amazing all-wood fire? Curious about which steak cuts work well in a pan indoors? Franklin Steak has you covered.

For any meat lover, backyard grill master, or fan of Franklin's fun yet authoritative approach, this book is a must-have.
Read more
Other Formats: Hardcover 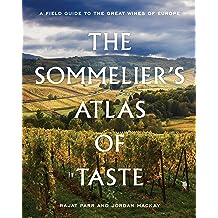 The Sommelier's Atlas of Taste: A Field Guide to the Great Wines of Europe Oct 23, 2018
by Rajat Parr , Jordan Mackay
( 76 )
$19.99
Winner of the prestigious André Simon Drink Book Award

The first definitive reference book to describe, region-by-region, how the great wines of Europe should taste. This will be the go-to guide for aspiring sommeliers, wine aficionados who want to improve their blind tasting skills, and amateur enthusiasts looking for a straightforward and visceral way to understand and describe wine.

In this seminal addition to the wine canon, noted experts Rajat Parr and Jordan Mackay share everything they've learned in their decades of tasting wine. The result is the most in-depth study of the world's greatest wine regions ever published. There are books that describe the geography of wine regions. And there are books that describe the way basic wines and grapes should taste. But there are no books that describe the intricacies of the way wines from various subregions, soils, and appellations should taste. Now, for the first time ever, you can learn about the differences between wines from the 7 grand crus and 40 premier crus of Chablis, or the terroirs in Barolo, Champagne, and Bordeaux. Paying attention to styles, winemakers, soils, and the most cutting-edge of trends, this book explains how to understand the wines of the world not in the classical way, but in the modern way--appellation by appellation, soil by soil, technique by technique--making it an essential reference and instant classic.
Read more
Other Formats: Hardcover 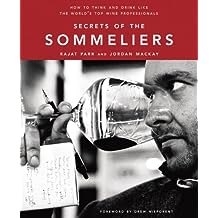 Secrets of the Sommeliers: How to Think and Drink Like the World's Top Wine Professionals Oct 19, 2010
by Rajat Parr , Jordan Mackay , Ed Anderson
( 88 )
$4.99
A fascinating exploration of the inside world of sommeliers, sharing their unique perspectives, extensive expertise, and best stories.

Rajat Parr’s profound knowledge of wines, deep relationships with producers, and renowned tasting abilities have made him a legend in the business. As wine director for the Mina Group, Parr presides over the lists at some of the country’s top restaurants. In Secrets of the Sommeliers, Parr and journalist Jordan Mackay present a fascinating portrait of the world’s top wine professionals and their trade. The authors interviewed the elite of the sommelier community, and their colleagues’ insights, recommendations, and entertaining stories are woven throughout, along with Parr’s own takes on his profession and favorite winemakers and wines. Along the way, the authors give an immersion course in tasting and serving wine; share strategies for securing hard-to-find bottles at a good price and identifying value sweetspots among the many regions; and teach readers how to make inspired food pairings. 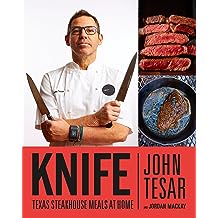 “I've had some phenomenal meals at Knife. Tesar really knows how to cook a steak, and this great book shows you how he does it!” – Aaron Franklin, author of The New York Times bestseller, Franklin Barbecue

No one cooks a steak like legendary chef John Tesar. In his first ever cookbook, Knife reveals Chef Tesar’s secrets to cooking the purest, beefiest, most delicious steak you’ve ever tasted. Infused with the flavor of Texas and Tesar’s culinary genius, Knife goes “Back to the Pan,” and shows you the method for cooking the perfect steak. Tesar doesn’t stop at steak, though; this book is full of recipes for cooking lamb, pork, veal, and the best burgers ever. Tesar also offers up the recipes to his signature sides: Roasted Okra, Avocado Fries, and Bacon Jam, and foolproof versions of classic sauces. With recipes for your favorite juicy cuts of meat, as well as techniques for making mouthwatering dishes from underrated cheaper cuts, Knife is devoted to the celebration of steak in every form.