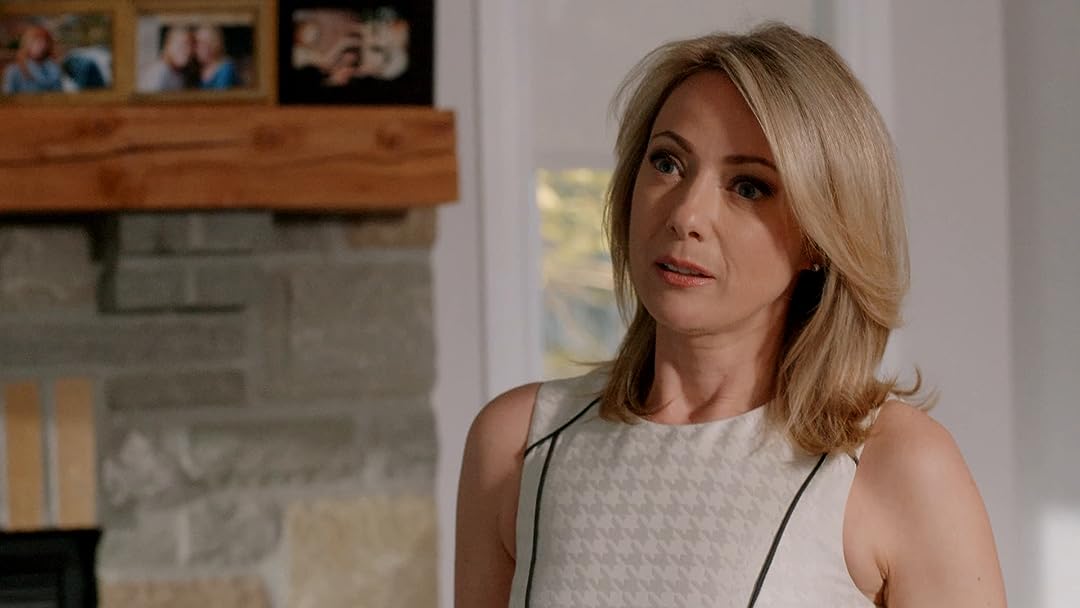 (3)
5.01 h 24 min201616+
Starring Yvonne Zima, Claire Rankin, and Rob Stewart. When their mother plans to remarry and sell the family estate, twin daughter Deb begins to threaten her mother's happiness - and her life.

James N SimpsonReviewed in the United States on August 4, 2019
4.0 out of 5 stars
Very Predictable, No Surprises at All, But Still Entertaining
Very predictable movie, unfortunately there are no twists or surprises in the storyline. Perhaps if they'd thought of a less plot spoiling title other than Killing Mommy, you at least might have been in the dark for the first ten fifteen minutes. But knowing rich want to be besties with her twin daughters mother, constantly bailing her two adult daughters out of either jail or not having enough money to pay off lavish shopping sprees, rather than be a mother Eve (Claire Rankin) from the title is obviously going to face her demise by at least one of her daughters, they really needed to add some sort of twist into this. Yvonee Zima (The Young and the Restless) plays both twins, she does a decent job giving the two distinct personalities, but it's obvious both are the same actress, simply because even identical twins don't actually look exactly the same (just with different haircuts) as these two do. One of them is supposed to be a recovering junkie who still abuses alcohol in ridiculous quantities each night, her body should be a lot thinner than her lives in her mother's luxury twin's, her skin, teeth and other aspects would be in a lesser condition too. Why not just get another similar looking actress to play one of the twins? Also for the junkie twin who is supposed to be struggling to pay the bills, she lives in a pretty big apartment. But this is a common thing with Hollywood and "financially poor" characters.

So it's a predictable movie, but it also pretty entertaining. Sure disappointingly there's no surprises, but you'll still probably enjoy it, it's more fun than most made originally for TV movies (this one first aired in 2016). It does have holes in it, like surely when someone dies in an accident at home, there would be an investigation that would have ruled out something malfunctioning.

Taheen LopezReviewed in the United States on May 13, 2020
4.0 out of 5 stars
Relentless Twin
When their mother announces her plans to remarry and sell the family estate, twin sisters Juliana and Deb have different reactions to the news. Juliana feels her mother will continue to support her, while Deb begins to threaten her mother’s happiness to the point of threatening her life.

English majorReviewed in the United States on August 19, 2020
4.0 out of 5 stars
3.5 stars
I almost didn't watch when I saw the actress who plays the twins. I saw her in another Lifetime movie and am not a fan.
But I did watch it, and it was okay. Not the best Lifetime movie I've ever seen, but passable.
See all reviews
Back to top
Get to Know Us
Make Money with Us
Amazon Payment Products
Let Us Help You
EnglishChoose a language for shopping. United StatesChoose a country/region for shopping.
© 1996-2022, Amazon.com, Inc. or its affiliates