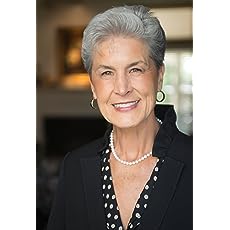 Dr. Karyn Purvis was the founder and Rees-Jones Director of the Karyn Purvis Institute of Child Development at Texas Christian University, the co-creator of Trust-Based Relational Intervention, and a passionate and effective advocate for children. She coined the term "children from hard places" to describe the children she loved and served, those who have suffered trauma, abuse, neglect, or other adverse conditions early in life. With her colleague and Director of the Purvis Institute, Dr. David Cross, she co-authored The Connected Child: Bring Hope and Healing to Your Adoptive Family. Nearly 10 years after publication, The Connected Child continues to be a best-seller among adoption books.

Among academics, she was a respected researcher, demonstrating how a child's behavior, neurochemistry and life trajectory can change given the right environment. Among parents she was an authoritative speaker, writer, and trainer. Many adoptive parents, who marveled at her innate ability to playfully connects and see the real heart of a child, revered her as a "child whisperer."

In 1999, Dr. Purvis launched The Hope Connection, a summer camp that served as a therapeutic research and training lab for adopted children and their parents and students. Out of that experience and years of research, Drs. Purvis and Cross developed Trust-Based Relational Intervention (TBRI), a holistic intervention designed to bring deep healing to at risk children and their struggling families.

In 2005, TCU officially created the Institute of Child Development, where Dr. Purvis served as Director for the remainder of her life. Under her leadership, the message and teachings of the Institute have increased exponentially to reach an audience spanning the U.S. and more than 25 other countries around the world. Dr. Purvis's work has been featured Newsweek, The Chicago Tribune, the Dallas Morning News, Fort Worth Star-Telegram, KERA Radio, Dateline NBC, Focus on the Family, Parents Magazine, Fort Worth Weekly, and countless other media outlets.

Dr. Purvis was also well-known for her legislative advocacy. In 2008, then-Governor Rick Perry appointed Dr. Purvis to chair a statewide committee tasked with raising standards for children in foster care. She was often asked to testify for legislation concerning adoption and foster care and served on the Adoption Review Committee for Trauma-Informed Care in 2010. She also served as a panelist for the Senate Caucus on Foster Youth Congressional Briefing in 2015.

The National Council on Adoption honored Dr. Purvis with the title of Distinguished Fellow in Adoption and Child Development. She received the James Hammerstein award, the T. Berry Brazelton award for Infant Mental Health Advocacy, A Health Care Hero award from the Dallas Business Journal, the Judge Scott Moore Award from CASA of Tarrant County, and Show Hope's Project 11:1 Award. What mattered most to Dr. Purvis, however, was not the accolades, but seeing real change and healing in the lives of children and families.

Dr. Purvis died April 12, 2016 after a valiant fight with cancer. She was 66. In December of 2016, the Institute changed its name to the Karyn Purvis Institute of Child Development to honor the life and legacy of the late Dr. Purvis. Her work continues to flourish at the Purvis Institute where her team remains fiercely committed to changing the world for children. 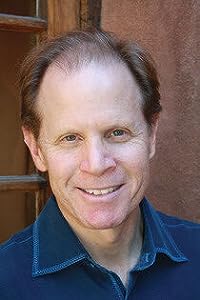 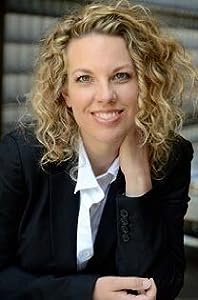 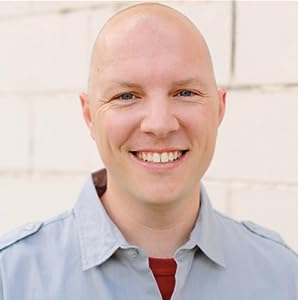 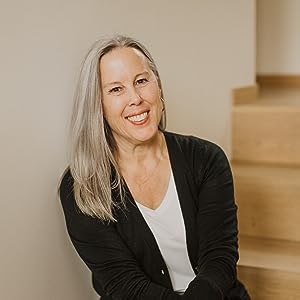 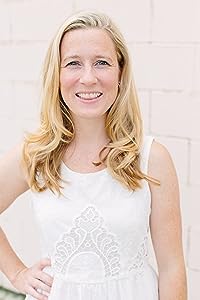 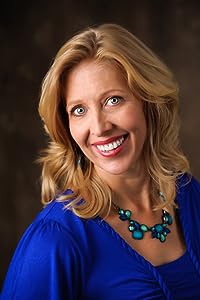 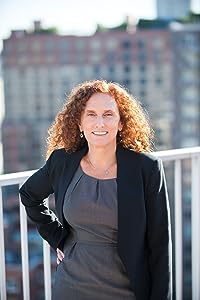 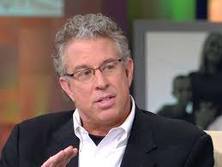 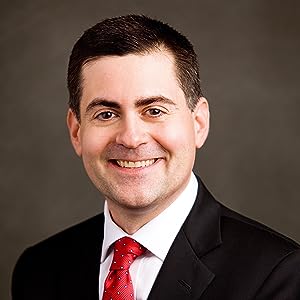 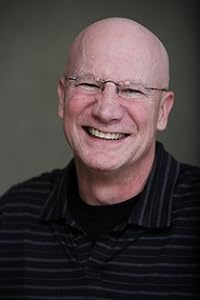 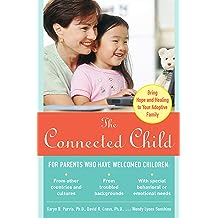 "A tremendous resource for parents and professionals alike."

The adoption of a child is always a joyous moment in the life of a family. Some adoptions, though, present unique challenges. Welcoming these children into your family--and addressing their special needs--requires care, consideration, and compassion.

Written by two research psychologists specializing in adoption and attachment, The Connected Child will help you:


"A must-read not only for adoptive parents, but for all families striving to correct and connect with their children."

"Drs. Purvis and Cross have thrown a life preserver not only to those just entering uncharted waters, but also to those struggling to stay afloat."

"Truly an exceptional, innovative work . . . compassionate, accessible, and founded on a breadth of scientific knowledge and clinical expertise."

"The Connected Child is the literary equivalent of an airline oxygen mask and instructions: place the mask over your own face first, then over the nose of your child. This book first assists the parent, saying, in effect, 'Calm down, you're not the first mom or dad in the world to face this hurdle, breathe deeply, then follow these simple steps.' The sense of not facing these issues alone--the relief that your child's behavior is not off the charts--is hugely comforting. Other children have behaved this way; other parents have responded thusly; welcome to the community of therapeutic and joyful adoptive families."

--Melissa Fay Greene, author of There is No Me Without You: One Woman's Odyssey to Rescue Africa's Children