Skip to main content
The Killer Collection and millions of other books are available for Amazon Kindle. Learn more 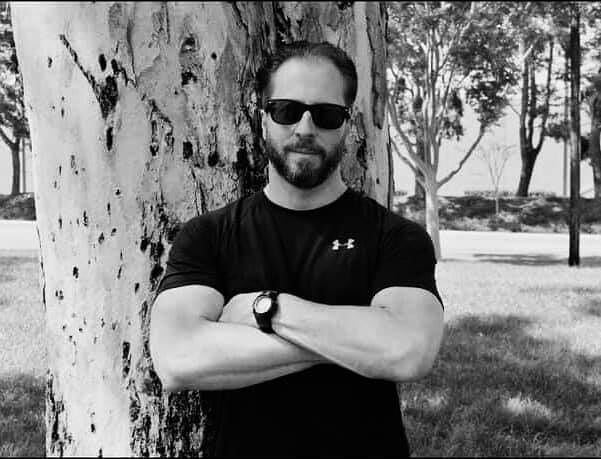 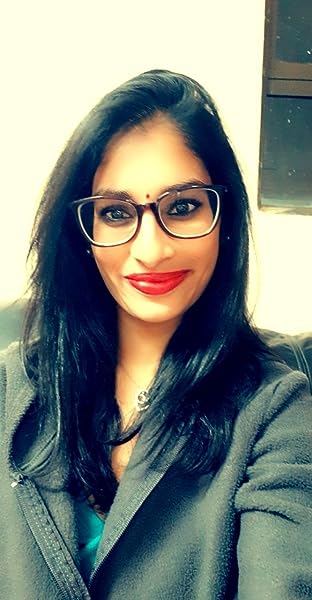 by Nick Botic (Author), Kyle Harrison (Author), Scott Savino (Author) & 0 more
4.5 out of 5 stars 9 ratings
See all formats and editions
Sorry, there was a problem loading this page. Try again.

For generations, we have been fascinated with cases surrounding serial killers, stalkers, abusers, homicidal maniacs and cold cases. Some still remain unsolved, and some are just now being written. Within the pages of this anthology you will find sixty stories of horror that shed the spotlight on the evil which lurks within. Featuring over twenty award winning authors from all across the globe, this new stunning collection of never before released visceral horror aims to prove that there is nothing deadlier on this planet than the people we meet. Other tales will show a different side to vengeance and justice and make you question whether or not good and bad even exist. And by the time you are finished you will be forced to realize the dark truth: There is a killer in all of us.
Read more
Previous page
Next page

The Amazon Book Review
Book recommendations, author interviews, editors' picks, and more. Read it now.
Start reading The Killer Collection on your Kindle in under a minute.

Amazon Customer
5.0 out of 5 stars SKULLS--EVERYBODY HAS ONE.
Reviewed in the United States on December 12, 2019
The stories start from the premise that evil does not always have a supernatural component. It can be standing right next to you or living just down the street. That's what makes the stories in this volume compelling albeit creepy reading.
Images in this review

Ashley Burns
5.0 out of 5 stars Loved it
Reviewed in the United States on June 23, 2021
Verified Purchase
Great stories and really fun to read. Well done and lots of variety. I was blown away with how fun this was to read.
Read more
Helpful
Report abuse

Carlton Herzog
5.0 out of 5 stars SKULLS--EVERYBODY HAS ONE.
Reviewed in the United States on December 12, 2019
Verified Purchase
The stories start from the premise that evil does not always have a supernatural component. It can be standing right next to you or living just down the street. That's what makes the stories in this volume compelling albeit creepy reading.
Read more

Carlton Herzog
5.0 out of 5 stars SKULLS--EVERYBODY HAS ONE.
Reviewed in the United States on December 12, 2019
The stories start from the premise that evil does not always have a supernatural component. It can be standing right next to you or living just down the street. That's what makes the stories in this volume compelling albeit creepy reading.
Images in this review

Elizabeth
3.0 out of 5 stars Maybe I'm just a bit too jaded. . .
Reviewed in the United States on November 10, 2019
The Killer Collection starts of fairly weak – most of the stories at the beginning could do with another pass and more development to flesh out their ideas. Maybe it’s just that the subject material doesn’t get the heart pumping it used to, but the gorehounds out there might have a different opinion. However, if you can drudge though these, you can find some excellent stories. To start, I have to give a special shout out to Charles Davenport and Scott Savino. Mostly because their stories are great – but I should disclose that I’m biased towards them. I also enjoyed Mama Creep’s first story. I have had some encounters with Pilipino horror in the past, and this story has wet my appetite for more. I also enjoyed A virtual Study of Real Psychosis for a more innovative approach to the subject. How to Become a Great Horror Write had a nice sense of dark humor to it. Sadly, it ends on a week note with The Disappearance of Megan Morton having the same weaknesses as the starting stories.
Given the narrow purview of this collection, I would recommend reading a few stories at a time to avoid getting burned out on the subject matter.
I received a free copy of this book in-exchange for a honest review.

GlitterGhost
4.0 out of 5 stars If killing is your type of horror, this is a decent collection
Reviewed in the United States on October 31, 2019
It took me a few stories to really get into it but it gets better and better as it goes along. Some have disappointing endings such as feeling like it ends right when the story is getting started. Most of the ideas are quite original, not overdone, and some even quite clever. There are several good "twists" which is always a great thing in horror. Overall I'd say if serial killers and slashers is the type of horror that excites you, then don't give this one a miss.
Read more
Helpful
Report abuse

Linda J. Hixon
5.0 out of 5 stars Creepy
Reviewed in the United States on November 23, 2019
Fantastic collection of horror stories, some of which I first heard as podcasts, e. g., Year of the Clown and that by Charlie Davenport. I was particularly taken by the Pilipino story, Recipe for Success, as I lived there (farther south) for a number of years. This is not a Chicken Soup sort of book, however. Nor is it like the Saw series. Sometimes the punchline needs thought.
Read more
Helpful
Report abuse

CS
5.0 out of 5 stars Don't Expect to Sleep
Reviewed in the United States on October 31, 2019
I received an ARC copy and I am still thinking about this collection of horror. Some mess with your mind, some with your stomach -- and it's definitely hard to turn off the lights after reading. Each story is a page-turner and hard to put down. Can't recommend this highly enough.
Read more
One person found this helpful
Helpful
Report abuse
See all reviews

Prime regular
4.0 out of 5 stars Mixed bag of varying quality
Reviewed in the United Kingdom on November 19, 2019
Verified Purchase
Some stand out, others are very average.. mixed length aswell' I'd prefer them all to be more similar in length.
Read more
Report abuse
See all reviews