Killing Malmon: 30 Authors…1 Victim and millions of other books are available for Amazon Kindle. Learn more 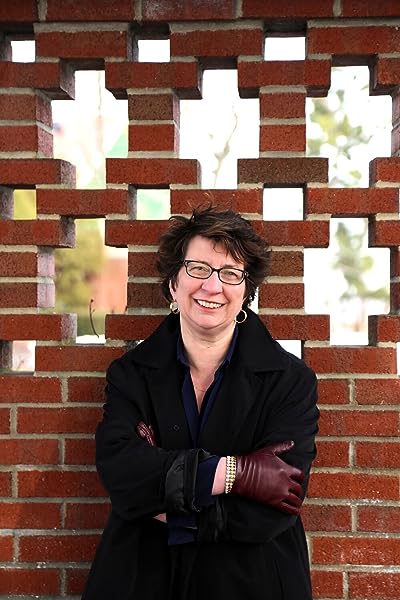 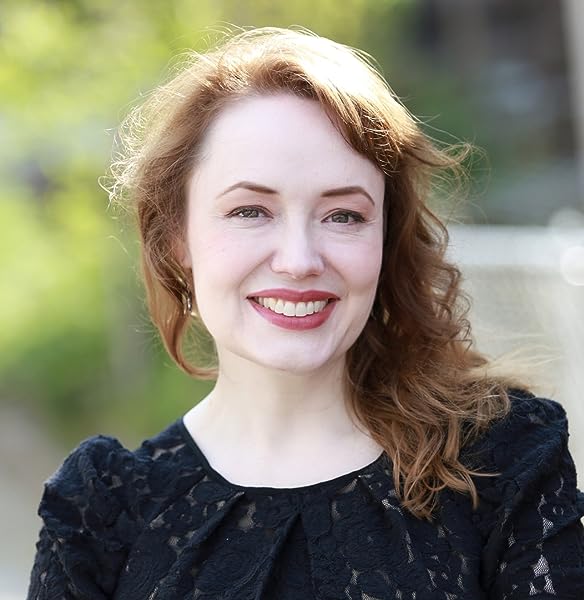 Never before has killing someone benefitted such a good cause…

In 2014, Crimespree Magazine held an internet-based flash fiction contest. The rules were simple: somewhere in the story you had to “Kill Dan Malmon.” That was it. The story had to be brief, inventive, and somewhere, Malmon had to die. Now, thanks to Down & Out Books, those original stories, plus a few more, are being collected into one volume with all proceeds going to the MS Society. If you hate MS as much as we do, and if your feelings towards Dan Malmon are rather ambivalent anyway, then this is the volume for you.

“I’ve never quite understood why people keep killing off Malmon. But they make a good case. Several cases. Many, many cases—for a good cause! Killing Malmon for fun and non-profit!” —Lori Rader-Day, Mary Higgins Clark Award-winning author of The Day I Died

“You can’t spell marvelously grisly and a funky good time without K-I-L-L-I-N-G M-A-L-M-O-N. Do yourself a favor and dive in.” —Shaun Harris, author of The Hemingway Thief

“Look, I like Dan Malmon, so I feel kinda guilty enjoying the hell out of his many untimely demises. But this collection, which features some of the best crime writers on the planet, is a gonzo pulp confection that hits your system like a sugar high and leaves you smiling the whole way through.” —Chris Holm, Anthony Award-winning author of The Killing Kind and Red Right Hand

“Your mom is going to hate this.” —Kristi Belcamino, author of the Gabriella Giovanni thriller series

“Killing Malmon is an incredibly satisfying crime fiction sampler. Read it. I guarantee you’ll leave with at least three new writers to check out (plus an inexplicable desire to protect and nurture Dan Malmon).” —Jess Lourey, TEDx presenter and Anthony- and Lefty-nominated author of the Witch Hunt thrillers and the Murder by Month mysteries

“Come for the death of Dan Malmon, stay for the super-group of authors letting it all hang out, dropping tasty cut after tasty cut of pure noir.” —Matthew FitzSimmons, author of the Gibson Vaughn series

“Killing Malmon is like Murder on the Orient Express except (spoilers!) it’s not by Agatha Christie, or on a train, or on its way to the Orient. Still, there’s something wonderful and sweet watching thirty talented mystery writers line up to shoot, strangle, poison, dismember, and otherwise spell the demise of the one of the genuinely nicest guys in the business. If you’re into that kind of thing like I am, read Killing Malmon.” —Matthew Iden, author of the Marty Singer mystery series and The Winter Over

“Life sure is hard for you.” —Judy Malmon, Dan’s mom

Page 1 of 1 Start overPage 1 of 1
Previous page
Next page
Start reading Killing Malmon: 30 Authors…1 Victim on your Kindle in under a minute.

Gabriel Valjan
4.0 out of 5 stars Killing Malmon is Kenny from South Park meets Groundhog Day
Reviewed in the United States on January 9, 2018
Verified Purchase
Poor Malmon! Dan Malmon is a cross between Kenny from South Park and Phil in Groundhog Day. He dies somehow every time. 30 creative crime fiction writers had a lot of fun chalking the outline around Mr. Malmon. You know you’re in for a good read when you laugh when you shouldn’t and you’re just waiting to see how Dan will meet his demise. Spoiler Alert: Dan Malmon dies, duh. Oh, Dan’s wife Kate frequents the area around the yellow Crime Scene tape.
Dan catches no breaks. Everyone wants him dead for a reason. Two guys argue like wise guys from Goodfellas about how to best kill Dan (Eric Beetner). Dan ends up in a Marvel Comics universe in Josh Stallings’s story, which includes a cameo from crime writer Ms. Christa Faust. In another story that is as surreal as a Coen Brothers movie, our mensch Dan is the unintended victim of the Pogo Stick serial killer (Hilary Davidson). Watch out for Kit Kats! If you have ever suffered in line at Starbucks and heard an absurd order when all you wanted was a simple coffee, you’ll achieve sweet release with Ed Kurtz’s “Nebbish.” Dan the schmuck. Like a Trainspotting or In Bruges dark comic vibe next time Malmon appears on the slab? Angel Luis Colón will introduce you to Blacky Jaguar. Will he or won’t he dodge his fate in Sarah Chen’s “Masterpiece”? We know the answer. Dan is that guy with the red stapler in Office Space in Holly West’s “Money for Nothing.” He gets lucky before he’s unlucky. Want to practice your Spanglish chops before tackling Gabino Iglesias’ Zero Saints, then turn the page with Hector Acosta’s “Rojo Muerte.” Danny Gardner’s “Straight Fire” will tell what it feels like to be the only black guy in Wonderbread Wonderland with a hot new book (he’s the author of A Negro And An Offay), while hankering for an Old Fashioned and ribs until Malmon enters the picture. Dan is the shlimazel who tries to order a pastrami in Thomas Pluck’s “Russian Roulette.”
There is some profanity. All I can say is that 1) a lot of people love this Dan Malmon, even if they want to kill him on the page, and 2) this is a charity anthology that directs proceeds from sales to the National MS Society. I’m also convinced Malmon loves Kit Kats. Last point: the publisher Down & Out Books must believe in keeping it in the family because it’s fast becoming a reputable stable for up and coming talent. Many of these authors have been nominated or won prestigious awards. The anthology concludes with three previews of works from Jack Getze, J.J. Hensley, and Trey R. Baker. They don’t kill Malmon.
Read more
2 people found this helpful
Helpful
Report abuse

Lizzi
5.0 out of 5 stars Poor Dan Malmon
Reviewed in the United States on October 25, 2017
Verified Purchase
Thirty of Dan Malmon's friends have contributed stories of his demise for this collection. The book is fun for everyone except Dan.
Read more
Helpful
Report abuse

N. Knudtson
5.0 out of 5 stars Great read. Great cause. HIGHLY RECOMMEND
Reviewed in the United States on October 23, 2017
Verified Purchase
LOVE THIS BOOK! It is very witty and I loved the anticipation of how Dan would die next! And no guilt about his demise since it is all for a wonderful cause.
Read more
Helpful
Report abuse

MikeS
5.0 out of 5 stars Five Stars
Reviewed in the United States on January 9, 2018
Verified Purchase
A fantastic collection of stories from some of the best writers in crime fiction.
Read more
Helpful
Report abuse

B by B
4.0 out of 5 stars Very Creative
Reviewed in the United States on April 7, 2018
I loved the creative ways that Dan Malmon was killed. I also love that the book is for a great cause - MS.
Read more
Helpful
Report abuse
See all reviews