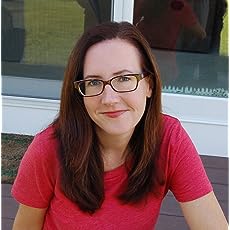 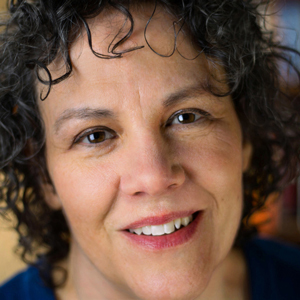 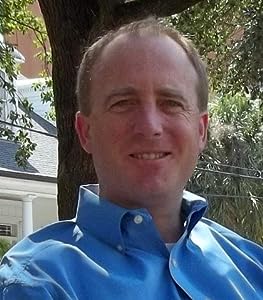 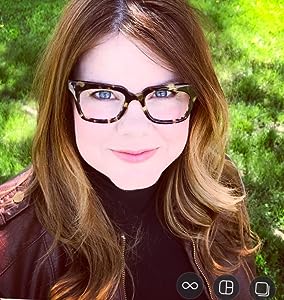 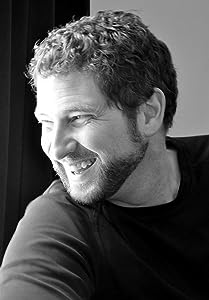 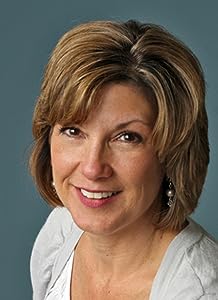 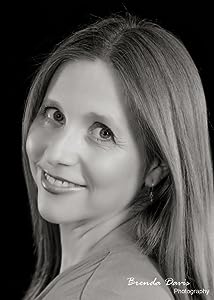 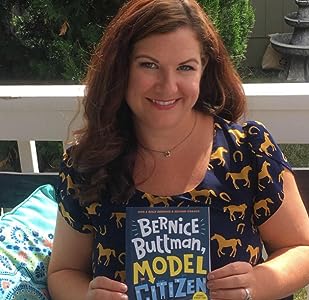 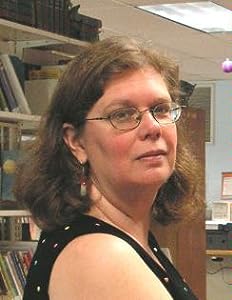 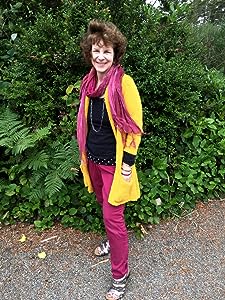 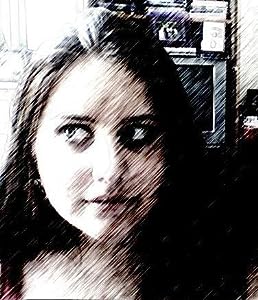 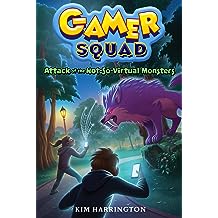 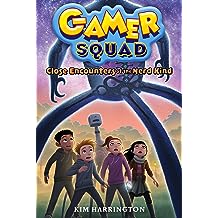 After their scary adventure, Bex and Charlie have sworn never to play Monsters Unleashed again. Then Veratrum Games Corp releases a new augmented reality game featuring aliens instead of monsters, and the best friends just can’t resist. After all, everyone loves it, even their science teacher, because it includes real star charts. But when they go to an observatory on a class trip, and open the game near a radio telescope, they get more than they bargained for: REAL aliens. One is sweet and kind; the other . . . not so much. Can Bex and Charlie capture the bad ET before it destroys their town?
Read more
Other Formats: Paperback 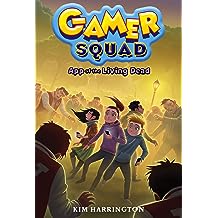 App of the Living Dead (Gamer Squad 3) Oct 17, 2017
by Kim Harrington
( 3 )
$5.49
Pokémon Go meets The Goonies in this exciting new adventure series!
Monsters. Aliens. What’s next? Use your BRAINS and figure it out!
In their third exciting adventure, Bex and Charlie battle the living dead—ZOMBIES. 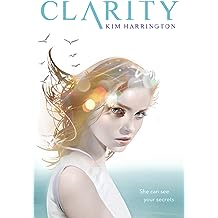 Clarity Mar 1, 2011
by Kim Harrington
( 146 )
$5.99
When you can see things others can't, where do you look for the truth?
This paranormal murder mystery will have teens reading on the edge of their seats. 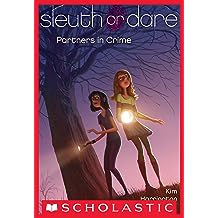 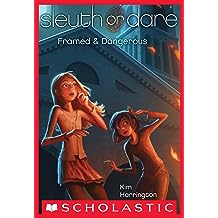 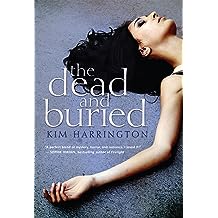 The Dead and Buried Jan 1, 2013
by Kim Harrington
( 83 )
$5.99
A haunted house, a buried mystery, and a very angry ghost make this one unforgettable thriller.

Jade loves the house she's just moved into with her family. She doesn't even mind being the new girl at the high school: It's a fresh start, and there's that one guy with the dreamy blue eyes. . . .

Jade's little brother claims to see a glimmering girl in his room. Jade's jewelry gets moved around, as if by an invisible hand. Kids at school whisper behind her back like they know something she doesn't.

Soon, Jade must face an impossible fact: that her perfect house . . . is haunted.

Haunted by a ghost who's seeking not just vengeance, but the truth. The ghost of a girl who ruled Jade's school -- until her untimely death last year. It's up to Jade to put the pieces together before her own life is at stake. As Jade investigates the mystery, she discovers that her new friends in town have more than a few deep, dark secrets.

But is one of them a murderer?
Read more
Other Formats: Hardcover , Paperback 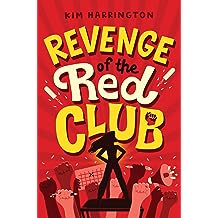 Revenge of the Red Club Oct 22, 2019
by Kim Harrington
( 7 )
$10.99
A tween reporter discovers an important and beloved club at school is being shut down—and uses the power of the pen to try and activate some much-needed social change in this period-positive and empowering middle grade novel about the importance of standing up for what you believe in. 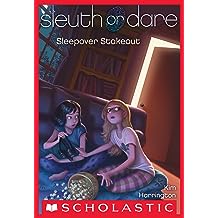 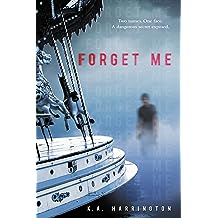 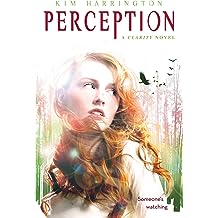