You've subscribed to Knights! We will preorder your items within 24 hours of when they become available. When new books are released, we'll charge your default payment method for the lowest price available during the pre-order period.
Update your device or payment method, cancel individual pre-orders or your subscription at
Your Memberships & Subscriptions
There was an error. We were unable to process your subscription due to an error. Please refresh and try again. 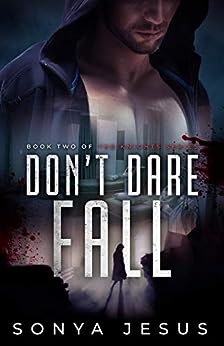 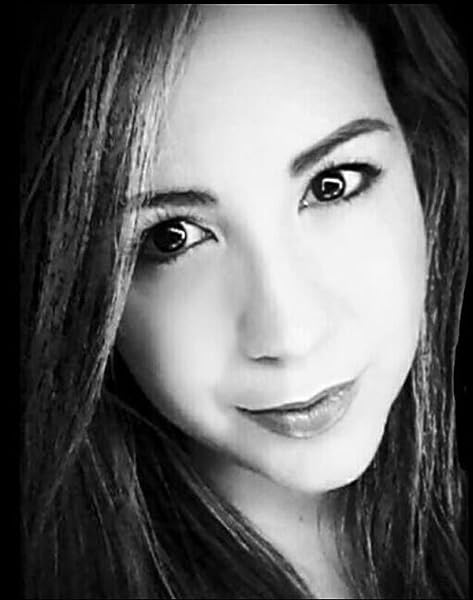 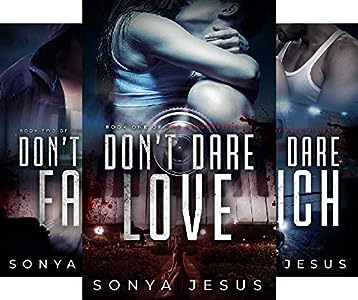 4.6 out of 5 stars
4.6 out of 5
72 global ratings
How are ratings calculated?
To calculate the overall star rating and percentage breakdown by star, we don’t use a simple average. Instead, our system considers things like how recent a review is and if the reviewer bought the item on Amazon. It also analyzes reviews to verify trustworthiness.
Top reviews

Denise Owens
5.0 out of 5 stars Knights Who Stole My Heart Has Definitely Stolen My Heart, and I Can't Wait Until Book #3!!!
Reviewed in the United States on May 10, 2018
Verified Purchase
Knights Who Stole My Heart is the second book in the Knight Series by Sonya Jesus, and it is a suspenseful romance that ends with cliffhanger. The book is a continuation of the first book, Knights After My Heart, that ended in a very suspenseful cliffhanger. The story continues being told in alternating perspectives, which is from Amelia's and Hawk's points of view. It begins with Amelia continuing to date Connor, or as he is called by almost everyone else, “The Freshman”. She is extremely upset because her best friend, Christopher, or “Robins” as she has nicknamed him, hasn't talked to her in two weeks. He decided that they shouldn't be as close as they have always been so that they can give Amelia a real chance to have a relationship with Connor, (even though Robins can't stand him), and also so that Robins' girlfriend, Meg, won't be so jealous of Amelia. Meg is the captain of the cheerleaders and has always been really mean to Amelia, who is also a cheerleader, because of she is jealous of Amelia's and Robins' close friendship. Also the “Soccer gods”, as Amelia calls the guys on the soccer team, are still hanging around with Amelia and have become very flirtatious, which has Amelia extremely confused. Aiden, the soccer team's captain, who was always quite rude to Amelia in the past, has suddenly become really interested in Amelia, and has her even more confused. Amelia's prankster is still following her around campus, calling her and just breathing into the phone, and leaving her weird presents, which has her very nervous.

Hawk is still obsessed with Amelia and calls her his “Queen”. He continues to plot a future relationship with Amelia, and is becoming quite concerned about all of the males who are suddenly showing their romantic interest in her. Hawk is even dating one of Amelia's roommates just so that he can keep an eye on her. Hawk is a jealous guy, and would even resort to murder to get what he wants.

This book is wonderful, and I couldn't put it down! I was anxiously awaiting for this novel to finally come out, and Sonya Jesus certainly did not disappoint me. I actually think that this book is better than the first, (and I gave that one 5 stars, by the way), and the ending of this book left me shocked! As I mentioned before this book is another cliffhanger, and now I'm going to go crazy until the next book in this series comes out! Obviously I highly recommend this book, but just make sure that you've read the previous novel so that you can understand what is going on. It is very much worth it!

Laura Furuta
5.0 out of 5 stars This is an author who is a wonderful writer and has created s story and characters that ...
Reviewed in the United States on May 9, 2018
Verified Purchase
Knights Who Stole My Heart: Knights Series Book 2
By: Sonya Jesus
5 out of 5 stars

The story Knights Who Stole My Heart: Knights Series Book 2 is a new adult/romance/suspense book. It is the next book in a series that hooked me in and I was excited when I saw that the next story was out. Amelia is still not sure about the relationship that she is now in and how far she is willing to go in order to keep it alive. She has an inner conflict as she tries to navigate what her true feelings on the situation are. She does value the friendships she has with others. There are situations that Amelia finds herself in that are strange and has her wondering what is going on. Hawk is still obsessed with Amelia. He is having to deal with new threats to his plans and his character seems to be becoming more unraveled as the story progresses. How far is Hawk willing to go in order for the plans he has to succeed? Will he make his move? Although there are strange situations that Amelia finds herself in she doesn’t seem to think that she is any danger. Amelia also doesn’t always realize the effect that she has on others, especially other guys. She is someone that doesn’t always know how to handle relationships and she also has to deal with those that are jealous of her. Hawk is a character that manipulates others so that the agenda he has will succeed. When things don’t go the way that he expects he becomes more unstable than he usually is. This is a story that has many characters and I found myself wondering what was going to happen next. This is an author who is a wonderful writer and has created s story and characters that you will not soon forget. This is a series that I would recommend reading in order and one that you will not want to miss out on.
Read more
3 people found this helpful
Helpful
Report abuse

Eileen R (Bangor Belles)
4.0 out of 5 stars Addictive Twists and Turns
Reviewed in the United States on July 5, 2018
Verified Purchase
After reading the first book, Knights After My Heart, I immediately dived into this book, because Hello??? The suspense and the way the first book ended had me thrown into a tail spin !!!!
In this book, the stalker suspense increases, Amelia is still trying to work out which guy she's gonna officially have a relationship with. Her and Robin's friendship begins to show cracks and it seems that Connor is gonna be the guy to try to gain her heart. Phew i'm almost out of breath with what's going on with this group of people. Amelia's problems of the heart seem to be getting more complicated because the "Soccer Gods" (all hot delicious athletes) are now paying her attention too. So she does what she does best, she keeps her options open and tinkers with everyones emotions!! Did i like Amelia any better in this book? Not really, she's a fluffy brain !!! Seems to me she just revels in male attention, but this book is so much more more than an indecisive girl. It's got a lot more going on, and i really enjoyed the suspense, this Hawk stalker is starting to show his true colours, but only to us readers!!!! I had to hold myself back so many times from shouting at my kindle "omg can you not see what he's up to?" It's those moments of knowing something is gonna happen, and you can't warn anyone because you still don't know what EXACTLY is gonna occur, you just know its gonna be bad !!!!! Super suspense, i'm still hooked and biting my nails for the next one !!! OMG AND THIS ONE'S ENDING !! GRRR AHHHH NEED the next one right now !!!
Read more
2 people found this helpful
Helpful
Report abuse

Frances
5.0 out of 5 stars OMG!!! SUSPENSE, HEARTBREAK, AND CONFUSION!!!!
Reviewed in the United States on August 15, 2018
Verified Purchase
One minute your life is uncomplicated. And in one fell swoop everything becomes COMPLICATED!!!
AMELIA is dealing with gaining a boyfriend but losing her best friend! Not only that but now the Soccer Gods are turning up everywhere she goes! From not talking to her at all to hanging out with her is defiantly COMPLICATED!!!
Little does she know she has more then one secret admirer. And more then one person that stalks her!
No wonder AMELIA is getting an ulcer! Or is she?
Will her Vixen or Angel win?
Does she have to choose between boyfriend and best friend and can she?
How does she confront her crush
And when it all comes to head will she survive!

Angela Hayes
4.0 out of 5 stars I enjoyed the first book and this one was just as ...
Reviewed in Australia on May 8, 2018
Verified Purchase
4 Stars

Knights Who Stole My Heart by Sonya Jesus is a romantic suspense, the second instalment and continuing story of Amelia and her ‘Knights”. The book has mystery, a drama, angst, danger, violence, sinister intent, a creepy (stalker) factor in the form of one of the characters, as well as some push-pull, obsession, intrigue, romance, and much more. I enjoyed the first book and this one was just as entertaining. It picks up from the first book, but this story digs a little deeper into the character’s emotional states and inner turmoil, as well as ramping up the suspense and delivering a few unexpected developments. This was both fascinating and frustrating all at the same time. Then add a few more “knights” into the picture, with interest in Amelia, and this story gets interesting. I was #TEAMROBBINS in the last book, but now I am also a little conflicted. I am hoping that the next book will make my choices easier.
As I discovered in the last book and again in this one- the author has a detailed, descriptive and strong style, she builds the intensity and tension really well, manoeuvring the plot subtly, creating lots of questions and anticipation. The author kept me guessing the whole way through.
This is a gripping story of obsession of the worst kind. Ms. Jesus built the tension and suspense beautifully. I was flipping the pages, immersed in the story and trying to figure out what we would find on every page, or around each corner.
Ms. Jesus is quite skilled when it comes to character development. All the characters were fully developed, interesting and complex.
This is my favourite of the two books, so far. I will definitely be reading the next book!