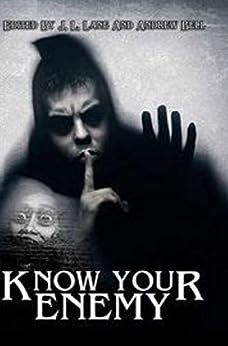 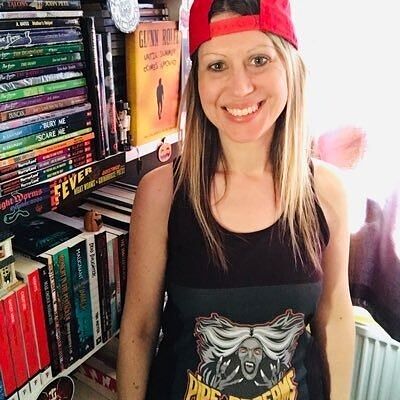 by J Ellington Ashton Press (Author), J L Lane (Editor) Format: Kindle Edition
See all formats and editions
Sorry, there was a problem loading this page. Try again.
Picture your worst fear, the one so crippling your life demanded you make a stand. You're driven to the point of madness and this fear, rational or not, must stop. What would you do to overcome this demon? How far are you willing to go? Combat claustrophobia by spending the night in a coffin? Cure your fear of spiders by having a bucketful of them poured over you?
Were you cured or did fighting the fear exacerbate? Do you now spend your days in an asylum? Ridding the fear was a blessing or a curse? Did you find out your life was better having that fear?
Delve into the demons of your phobia!

Trading in a police badge, Janine is now a full-time Splatterpunk Award nominated writer, whilst also being a mum, wife and Disney addict. Influenced by the works of King from a young age, she likes to shock readers with violence and scare them with monsters - both mythical and man-made.

Her biggest fans are her hubby and daughter.