Know How and millions of other books are available for Amazon Kindle. Learn more

Available at a lower price from other sellers that may not offer free Prime shipping.
The goal of inquiry is to acquire knowledge of truths about the world. In this book, Jason Stanley argues that knowing how to do something amounts to knowing a truth about the world. When you learned how to swim, what happened is that you learned some truths about swimming. Knowledge of these
truths is what gave you knowledge of how to swim. Something similar occurred with every other activity that you now know how to do, such as riding a bicycle or cooking a meal. Of course, when you learned how to swim, you didn't learn just any truth about swimming. You learned a special kind of truth
about swimming, one that answers the question, "How could you swim?" Know How develops an account of the kinds of answers to questions, knowledge of which explains skilled action. Drawing on work in epistemology, philosophy of mind, ethics, action theory, philosophy of language, linguistic
semantics, and cognitive neuroscience, Stanley presents a powerful case that it is our success as inquirers that explains our capacity for skillful engagement with the world.

Start reading Know How on your Kindle in under a minute. 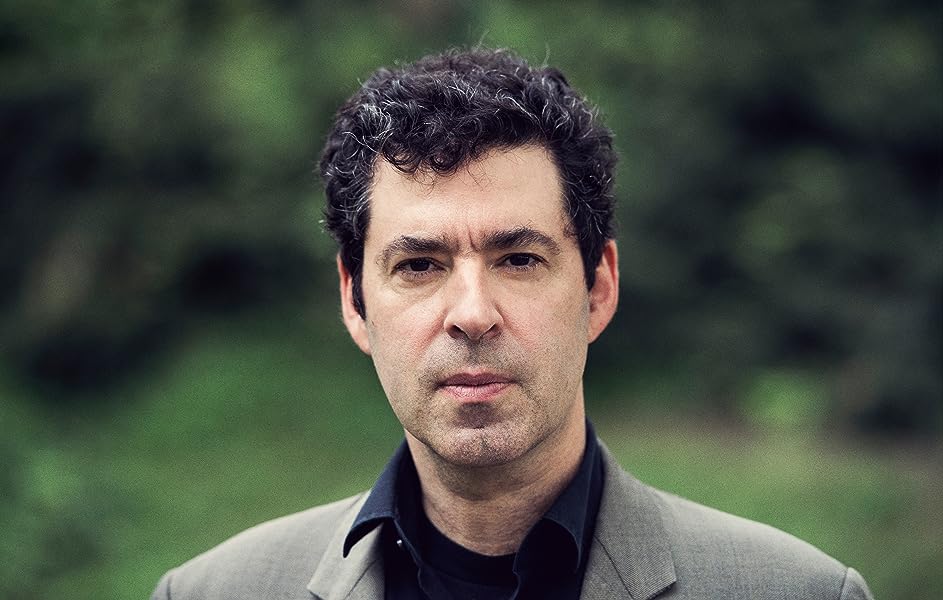 Born in Syracuse, New York, Jason Stanley received his BA from the State University of New York at Stony Brook. Stanley is now the Jacob Urowsky Professor of Philosophy at Yale University.

2.5 out of 5 stars
2.5 out of 5
4 global ratings
How are ratings calculated?
To calculate the overall star rating and percentage breakdown by star, we don’t use a simple average. Instead, our system considers things like how recent a review is and if the reviewer bought the item on Amazon. It also analyzes reviews to verify trustworthiness.
Top reviews

Hande Z
TOP 1000 REVIEWERVINE VOICE
5.0 out of 5 stars How do we know
Reviewed in the United States on January 15, 2012
This is a profound and technical work on a very contentious subject - knowledge. There are, traditionally, two irksome questions that have engaged the best philosophers and scientists (a) what is knowledge and (b) how do we know. Jason Stanley focuses on an aspect of knowledge, namely, our knowledge of how to do things, and contsructs a thesis that he says shows that that our knowledge of "how" can be drawn parallel to be the knowledge of "that". In explaining what he hopes to accomplish in this book, Stanley maintains that our knowledge about swimming (meaning in this context, our learned ability to swim) constitutes our knowledge of the truth of swimming. It is a long and technical thesis in which he first discusses two main threads of the mental state - Cartesian and Rylesian. This is important to Stanley because the two states, it has been argued, represent the only metaphysical representation of the metaphysics of the mental. Stanley's thesis is part metaphysical and part semantic. He takes us to "ways of thinking" in which he later ascribes how descriptions of our knowledge can become known to us. In the process, he seeks to defend against criticisms from a semantic assault, for example, that a foreign language may not ascribe a meaning to a proposition the way English does. The thesis is intended to be an objective means of knowing knowledge, at least, some of it but it is debatable whether he has succeeded because his thesis is strongly bias to "de se" which is strictly, subjective. Nonetheless, it is an important work in epistemology seeking. Stanley generally steers clear of "fact" and "truth" and the co-relation if any between the two. In his concluding paragraph he asserts that "Knowing how to do something amounts to knowing a truth". That leaves us a lingering taste of deja vu - what is truth? That is the discomfort that his thesis leaves us with, namely, even if we can know how we know what we know, how do we tell that what we know is true? What is the implicit difference he seems to suggest between "truth" and "a truth"?
Read more
16 people found this helpful
Helpful
Report abuse
See all reviews
Back to top
Get to Know Us
Make Money with Us
Amazon Payment Products
Let Us Help You
EnglishChoose a language for shopping. United StatesChoose a country/region for shopping.
© 1996-2022, Amazon.com, Inc. or its affiliates