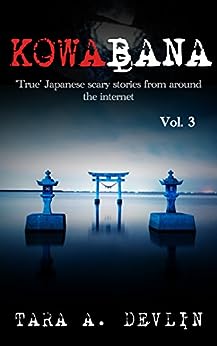 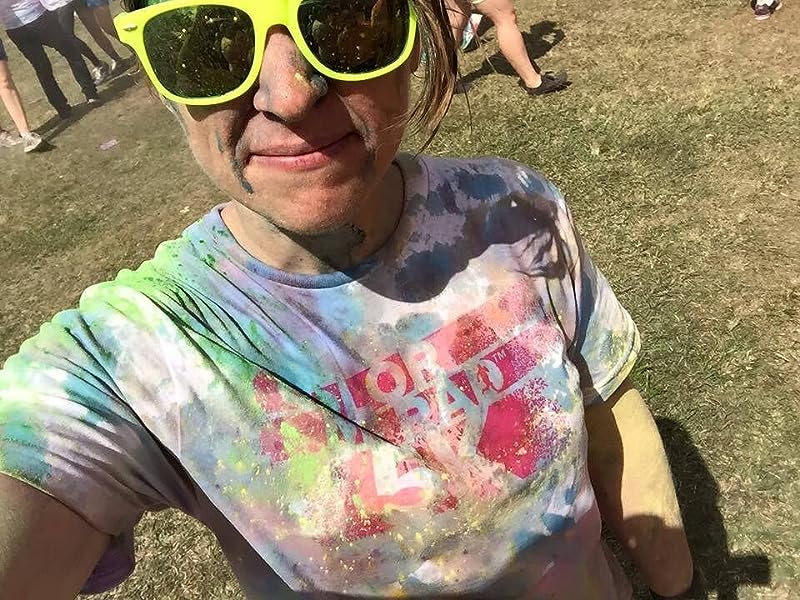 by Tara A. Devlin (Author) Format: Kindle Edition
Book 3 of 10: Kowabana
See all formats and editions
Sorry, there was a problem loading this page. Try again.

For years Japan has thrilled and terrified us with its horror icons, making everything from toilets to gaps to wells to railway stations sites of terror. But that’s not all. That’s not even close.

Who, or what, is Kankandara, and why is it hidden deep inside the forest in an off-limits area? Why are people dreaming of a teenage girl called Kanako-san and then disappearing shortly thereafter? How are a third-grade class going to defeat the spirit determined to kill them all before they graduate? Where is the mysterious Kisaragi Station, a station that exists on no map? What was really hiding in the memory card of an abandoned phone?

In Kowabana: ‘True’ Japanese scary stories from around the internet Vol. 3 you’ll find 81 carefully selected and translated tales from the people who know Japanese horror best; those who lived through it. From inescapable curses to haunted houses, vengeful ghosts to supernatural experiences, cities to shrines, rice fields to schools, the Kowabana series is dedicated to bringing you the best horror, thriller, suspense and supernatural stories you’ve never seen before.

Click the buy now button right now and discover the terror for yourself.

"The writing style seems to be a big improvement from the first volume and the stories scarier and carefully curated! Really spooked the skeleton out of me." - Ryu Kikuchi, Goodreads
★★★★★

"This is Devlin's third installment and we enjoyed the freakiness of it all. Good times!" - Ginae, Ginaereviews.com
★★★★★

"This third volume is my favourite so far and I found a lot of the stories genuinely creepy. I was often left thinking about them after I put the book down and well into the night!" - SN, Amazon.co.uk
★★★★★

Tara A. Devlin spent the first two-thirds of her life living in Australia, the next third living in Japan, and now finally resides in Europe. When she's not procrastinating on the internet or looking after her two cats she enjoys horror and pew pew movies. You can find her collection of horror and fantasy writings at taraadevlin.com.

Brina
5.0 out of 5 stars Love the translation!
Reviewed in the United States on August 23, 2021
Verified Purchase
The stories are entertaining, I especially love how most of the stories are short but scary. Most of the stories written in this book are spine-chilling but interesting.
Read more
Helpful
Report abuse

K. Bryan
5.0 out of 5 stars Kowabana:Scary Story. This is a very scary and creepy book
Reviewed in the United States on June 21, 2018
Tara Devlin is absolutely amazing. She has faithfully translated Japanese horror stories from 5chan and ,in turn, made a great book for us to be scared by. Japanese stories are so creepy. I absolutely loved this book and had to sleep with the lights on, for a few nights. There are short stories, for when you're in a rush, and long stories for when you want to sit down for a while and be scared. I absolutely am so happy to have read more of her work. I already read Volumes 1 and 2, so I was looking forward to this one and I was not disappointed. If you want a good horror story that leaves you with that lingering feeling that you need the lights on, this is the book for you. I highly recommend.
Read more
Helpful
Report abuse

Milky Chan
5.0 out of 5 stars Light scare but still good
Reviewed in the United States on September 1, 2020
Was less scarier than the previous book but was still a good read. I love the once you understand it versions and love reading those to my friends and coworkers on occult night. Cant wait to read the next volume. You’re the best Tara
Read more
Helpful
Report abuse

Mega
5.0 out of 5 stars Did you hear something?!
Reviewed in the United States on May 20, 2018
Get ready to leave the lights on tonight! As these are some truly scary stories! A very nice collection of scary tales from Japan, I would recommend to anyone who loves a good scare!
Read more
One person found this helpful
Helpful
Report abuse

Joseph
4.0 out of 5 stars A bit chunky, but a lot of fun to read!
Reviewed in the United States on June 5, 2018
I am a huge fan of NoSleep stories and CreepyPastas, as well as Japanese horror movies. This book delightfully blends them together with a wide selection of different genres of stories.
Sometimes the writing is odd and chunky, which can be slightly distracting but not too different from reading NoSleep stories written by native English Speakers. But overall, well translated and a lot of fun to read, if only to see a different cultures take on this fun and amorphous type of story telling!
Read more
Helpful
Report abuse

Mersi
5.0 out of 5 stars Five Stars
Reviewed in the United States on June 1, 2018
Creepy and interesting book! I started with this one and make me want to read the other 2!
Read more
Helpful
Report abuse
See all reviews

Amazon Customer
5.0 out of 5 stars A Very Interesting And Appealing Book
Reviewed in the United Kingdom on May 23, 2019
Verified Purchase
This is a very interesting book with great snippets of funny goings on in Japan. it is great too to read ghostly and supernatural stories about 'the land of the rising sun'. Highly recommended.
Read more
Report abuse
See all reviews