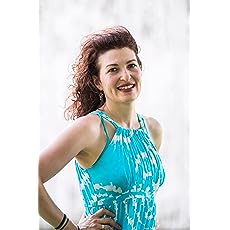 Kristina Cowan was born in a working-class suburb of Cleveland. Instead of splashing and dunking toys at bathtime, she brought a pen and paper into the tub and wrote stories--historical fiction, for example, about pilgrims celebrating Thanksgiving in the New World. At the public library she wandered away from the children's section, nosing her way into the grown-up aisles. Somehow she convinced her mother to check out books on prosimian biology and the space shuttle.

Curiosity set her on a path to Evanston, Ill., where she attended Northwestern University--twice. She first earned a bachelor's degree in speech, and returned a few years later for her master's degree in journalism. She moved to Washington, D.C., with Medill's graduate program to cover the election of 2000. After graduation, she landed a job covering higher-education policy, and eventually went on to cover Capitol Hill, as an energy and environment editor.

For nearly eight years she stayed inside the Beltway and relished the eight-day work weeks that are second nature to Washington journalists. Then an opportunity arose to pursue freelance writing, and she seized it. She returned to covering education and launched into the business beat, too. Freelancing was her most rewarding, challenging gig--until her son was born in early 2009. His complicated birth kicked up postpartum depression and a chance to re-evaluate her life's path. She was stirred to use her writing skills to comfort and empower other women and men battling mood disorders. She channeled that desire into writing her first book, When Postpartum Packs a Punch: Fighting Back and Finding Joy.

During her 20 years of journalism experience, Cowan has written for a variety of publications, including: The Huffington Post; Edward-Elmhurst Health's Healthy Driven publications; The Mighty; The Presidency, a magazine published by the American Council on Education; the Harvard Education Letter; PayScale; AOL; Yahoo; The Ladders; Community College Week; Black Issues in Higher Education; and Tribune Media Services.

Cowan's first book was published in May 2017, by Praeclarus Press.
Read more 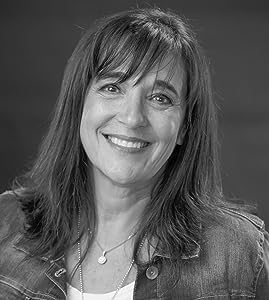 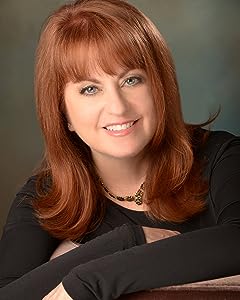 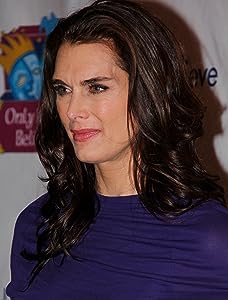 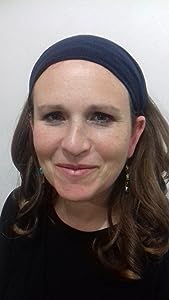 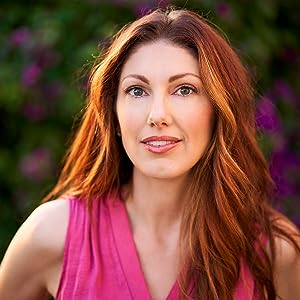 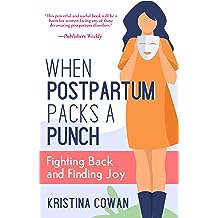 When Postpartum Packs a Punch: Fighting Back and Finding Joy May 14, 2017
by Kristina Cowan
( 24 )
$0.99
When Postpartum Packs a Punch offers solace to mothers who have experienced traumatic birth and perinatal mood disorders, as well as a chorus of different voices—parents, experts, and researchers. All are singing the same song: while the U.S. has made strides in caring for new mothers, we still have far to go. Stigma silences women, and blinds those on the sidelines. Stories of others’ struggles are an antidote for stigma, because they let mothers know that they are not alone.

Kristina Cowan describes her own struggles with traumatic birth and postpartum depression. She weaves together her story with those of other parents, and uses these stories as a balm to help heal and stir hope. The stories represent diverse backgrounds and perspectives that underscore the prevalence of mood disorders after childbirth. They also show how an overcoming spirit can fight terrors of the mind—and win.

"Journalist and debut author Cowan explores postpartum depression (PPD) and other birth-related mood disorders in this informative yet personal text. After her first baby was born, Cowan was steeped in sadness; motherhood was not proving the joyride she had expected. The author sought help, finding it in a mixture of antidepressants, therapy, and her religious faith. Inspired to investigate further, she gathered the stories of other mothers suffering from postpartum disorders. (Interestingly, like the author, a number of women interviewed for the book went on to help others after experiencing PPD themselves). Cowan alerts readers to symptoms, risk factors, and neurochemical causes; outlines common therapies and medications; and defines the five major perinatal mood and anxiety disorders, including postpartum psychosis, a rare but serious condition. She also shares the stories of dads who have faced paternal postnatal depression. Talking about the issue and sharing experiences, the author notes, are important ways of addressing a subject often buried by shame. This powerful and useful book will be a boon for women facing any of these devastating postpartum disorders."

“Are you feeling the punch of the postpartum period? Many new parents do. But in her book, When Postpartum Packs a Punch, Kristina Cowan helps the reader understand the scientific and personal sides of this often-unanticipated problem. This well-researched and well-written book can help you see that you are not alone in your struggle, and that there is help.” — Dr. Jonathan S. Abramowitz, clinical psychologist, professor, and international expert on CD and anxiety disorders