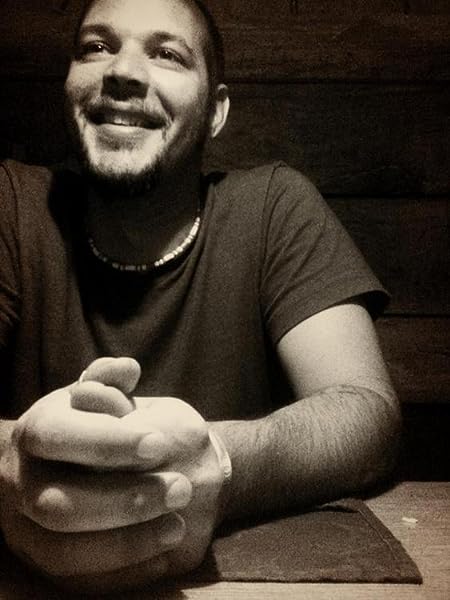 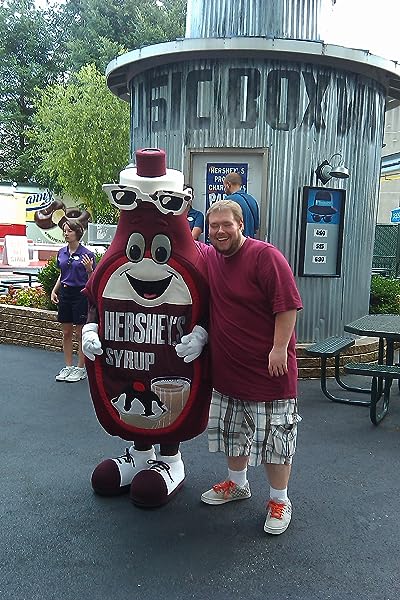 "The Chaos Kind" by Barry Eisler for $10.99
The assassins of Barry Eisler’s #1 bestseller The Killer Collective are back―and this time, it’s chaos.| Learn more

Mike Phillips
5.0 out of 5 stars An Exciting Read
Reviewed in the United States 🇺🇸 on April 10, 2013
Verified Purchase
Kzine is an eclectic mix of Sci-Fi, Horror, and Fantasy. The stories are engaging and well written with engaging plots and well developed characters. Whether it is a trip to the moons of Jupiter or a phone app gone awry, there seems to be a surprise with every turn of the page. From the fantastic to the extraordinary, for fans of the unusual, Kzine is worth checking out. Mike Phillips, author of The World Below and Reign of the Nightmare Prince.
Read more
Helpful
Report abuse

MJ Hollingsworth
5.0 out of 5 stars Great stories!
Reviewed in the United States 🇺🇸 on April 18, 2013
Verified Purchase
This is a nice selection of stories, perfect length for reading on short subway rides. I particularly like the one by Heuser; he's new to Kzine, I think.
Read more
Helpful
Report abuse
See all reviews