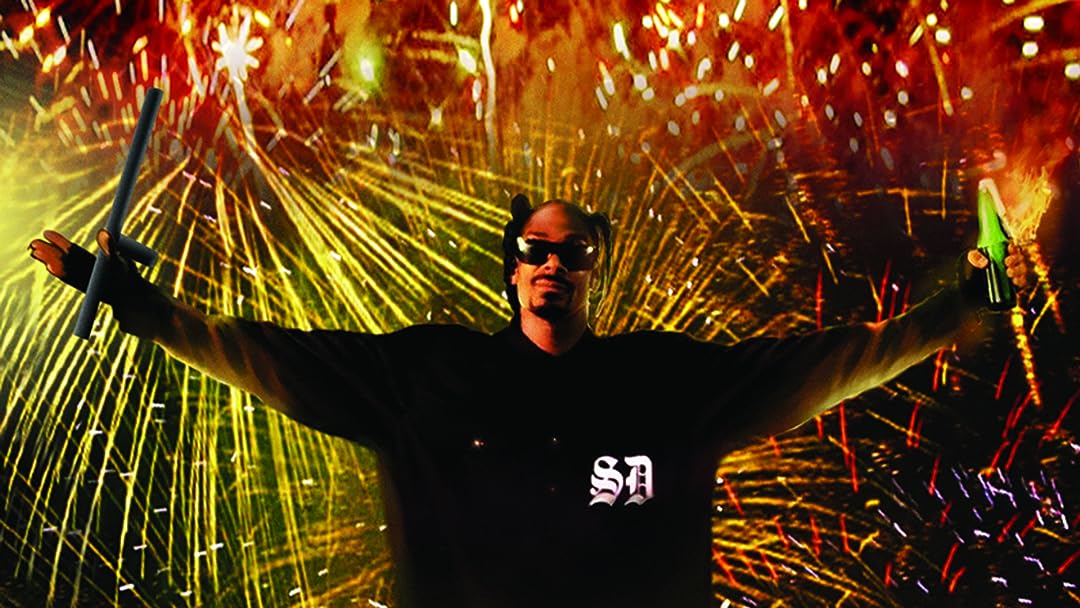 (15)
1 h 21 min201716+
An equal opportunity offender, this biting satire offers a funny, provocative, and thought-provoking satirical view of the participants and psychology that fueled the epochal 1992 events.

HesperusReviewed in the United States on July 27, 2016
5.0 out of 5 stars
I forgot how funny this movie was
Verified purchase
Rather dark for my comedic tastes. But this is one of the better comedy movies I know of. The cast is superb, the acting is excellent and the story is absolutely bug nuts.

criticalvirgoReviewed in the United States on November 24, 2012
4.0 out of 5 stars
historical events plus comedy equals laughs!
Verified purchase
After watching the trailer i've always wanted to see this film, after I ordered on Amazon my family, boyfriend, and i were laughing so much, this is the funniest film we've saw and enjoying it.

MindlessGonzoReviewed in the United States on September 13, 2016
5.0 out of 5 stars
Pretty much an accurate parody.
Verified purchase
Great political commentary of the media circus surrounding the King incident and the '92 LA Riots. Sadly, with today's 24 hour news cycle, history is repeating. A must-see for not only the common man, but for all the news outlets.
2 people found this helpful

Avi OfferReviewed in the United States on December 5, 2006
4.0 out of 5 stars
My review of L.A. Riot Specacular
Not since South Park and Police Academy has comic satire been so bold, relentlessly offensive and outrageously funny. From the very first scene when white cops bet on the ethnicity of the driver of a car they pursue, you know what exactly you're in for. One of the officers, Powell (Estevez), claims that betting on black is always a safe bet. His partner, offensively-named Koon (McDonald), bets on Spanish. They start beating on Rodney King (Carter) who comes out from the vehicle while Snoop Dogg emerges form the sidelines a narrator--and a rapper. Back at the police station, there's even more racism as an officer debates on what derogatory name they should call black people. Soon enough, Asians, Jews, and Spanish people also get stereotyped and insulted, especially in satirical news stories. To add insult to injury, a TV crew follows the events for an Entertainment Show and, in a hilarious scene, the deaths and injuries increase along with the Nielson Ratings. Jonathan Lipnicki, best known as the little kid from Jerry Maguire, has a cameo as the son of an anti-Semitic father. George Hamilton also briefly shows up as a wealthy man--what a stretch!-- from Beverly Hills who tries to call order to all the chaos. Admittedly, the humor does get a bit redundant toward the end with more of the same ethnic jokes. Fortunately, writer/director Marc Klasfeld keeps the movie going at a fast, energetic pace that doesn't overstay its welcome at a running time of 80 minutes. Stay tuned through the end credits for additional scenes.

Please visit [...] to search for many more of my reviews.

Derek GoshReviewed in the United States on November 10, 2020
1.0 out of 5 stars
Bad, terrible, and just not funny.
Terrible, bad writing, worse jokes. Avoid at all costs.
One person found this helpful

Michael KerjmanReviewed in the United States on May 20, 2010
4.0 out of 5 stars
Making Farce from Tragedy
Snoop Dog presents his vision of tragic 1991 year events in L.A.-race-motivated riot as farce occurred.

reviewerReviewed in the United States on April 9, 2018
3.0 out of 5 stars
ok
ok
See all reviews
Back to top
Get to Know Us
Make Money with Us
Amazon Payment Products
Let Us Help You
EnglishChoose a language for shopping. United StatesChoose a country/region for shopping.
© 1996-2022, Amazon.com, Inc. or its affiliates