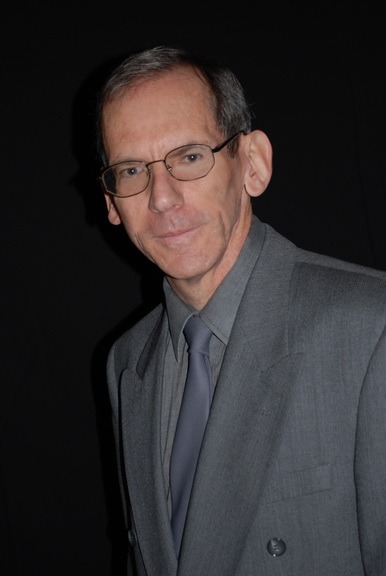 See more about Larry at www.larrykerrauthor.com

Always interested in fiction, Larry began writing in earnest in 2004.

Damnation Books published his first novel, By the Light of the Moon, in March 2011.

His second book is due out in the early fall of 2012. Preliminary title is The Hunley. This Civil War historical fiction book has drama, suspense, action and a love story.

He's had several short stories published since 2010. See them in the anthologies listed here.

An avid runner, Larry has been running for more than thirty years. He's run a marathon and in 2007, he participated in the National Senior Games.

He also plays softball and bowls.

He has one son, Randy.

Larry lives in south central Pennsylvania and is single. 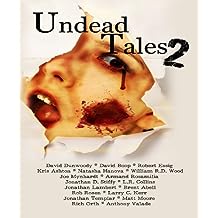