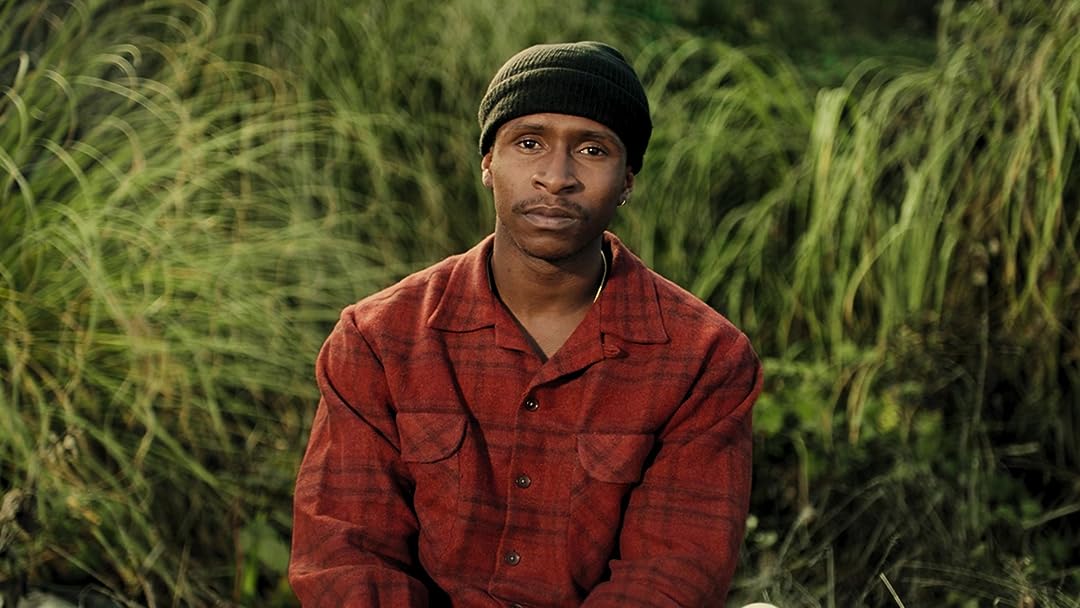 (1,047)
7.32h2019X-RayHDRUHDR
Jimmie and his best friend Mont try to reclaim the home built by his grandfather, launching them on a poignant odyssey to find a place to call home.

Leaves Prime in 9 daysRentals include 30 days to start watching this video and 48 hours to finish once started.

Scott T. BabaReviewed in the United States on June 18, 2019
5.0 out of 5 stars
One of my favorite movies of 2019
Just watched this in the theaters, and i immediately fell in love with the movie. Visually it's stunning, and it's probably one of the most gorgeous takes on the city of San Francisco i've ever seen in a film, with the director avoiding classic Hollywood San Francisco landmarks, and instead focusing on more local and mundane locations and teasing a breathtaking beauty out of them.

As a narrative, "The Last Black Man in San Francisco" is about home, and what it's like to love a place with all your heart (plotwise, a house, although in the greater metaphorical context of the film, the city of San Francisco) and to have to watch it slowly slip away from you.

It's about the false sense of entitlement we feel about the places we love - that belief that they're only "right" so long as they stay the way they were when we fell in love with them and "wrong" as soon as they start to change, conveniently forgetting that they were something different before we got there and made them our own.

And at the same time, it's about the tragedy of progress, and the fact that even though change is unavoidable, it's still sad to see all the beautiful, meaningful, weird, unique, beloved things that are lost as a result.

Ultimately the movie is an examination of the ongoing debate about our changing cities and spaces, and who that change is for, and what it's worth, and what it costs. It takes no sides and makes no judgements, and simply looks at the issue from a very human perspective of sadness and compassion.

A_Human_BeingReviewed in the United States on June 23, 2019
5.0 out of 5 stars
Sublime film~
I’m a SF Native too-grew up there & was gentrified out at age 45 with my 6th grade child. I was also pushed out to the south east side between Bayview & Vis Valley 12 years before having to move out of SF & the state entirely. Could relate immensely to this movie despite being a white woman.
Poetic & real-this movie does justice to people without money who’ve grown up in SF but got pushed out.
💔♥️
121 people found this helpful

Shaina BooneReviewed in the United States on September 8, 2019
5.0 out of 5 stars
Incredible on Many Levels
Verified purchase
I've been traveling to San Francisco for work for the past 5 years every month. I try to explain to people what's going on there, but words never convey the experience. The first five minutes are IT. I was blown away.

The story has so many layers and emotions. Macro and micro themes. Every observation I've made about the city was conveyed poignantly in various vignettes throughout the film.

The photography, color and light is exquisite.

The acting is raw and real.

The back/true story and people behind it, make it that much more powerful.

Hands down one of the best movies I've ever seen.
56 people found this helpful

Keelyn HennighanReviewed in the United States on September 2, 2019
5.0 out of 5 stars
Beautiful, captivating, and raw.
Verified purchase
One of the most beautiful films I've ever seen. The cinematography is so unique, and unlike anything I've seen before. The runtime is listed as two hours, but when a movie is as honest and heartfelt as this one, two hours doesn't seem like enough. The Last Black Man in San Francisco has easily become one of my favorite movies of 2019. Highly recommended for all viewers alike.
45 people found this helpful

JanisReviewed in the United States on August 30, 2019
5.0 out of 5 stars
It's movies like this that make watching films worthwhile
Verified purchase
This is a slow, unfolding film about loss. As a San Francisco native, it hits home, but everyone can relate to losing home, losing your way.

This is one of the best movies I've seen in a long time. Make some time for this one.
38 people found this helpful

The ToxsterReviewed in the United States on September 9, 2019
2.0 out of 5 stars
Difficult to follow; superficial character development
Verified purchase
Every now and then you come across a movie that wins accolades and awards at Sundance, and your reaction is "What were they thinking?" The movie was plodding, disjointed and you don't ever feel that you know the characters very well. Their back stories are never really explored properly. Even the title of the film is out of place. Save your $$$ and wait until it is presented for free on Amazon Prime or Netflix.
22 people found this helpful

ANJ22Reviewed in the United States on December 26, 2019
5.0 out of 5 stars
Everybody can relate to loss
Verified purchase
What this film director did in two hours time was brilliant. The reason that the characters backstory was less in the forefront than other movies was because the overall theme was loss. Losing your home, losing your city, losing your way. The characters were almost co-stars to the central tenet: gentrification of San Francisco. The pockets of blight and how they remain exclusively to the Blacks left in the city. The environmental tragedies contained right within those neighborhoods, ubiquitously tucked in harms way of those who are captors to poverty. The film even captured the way that society has become so disjointed whereas we live our lives in the bubble of our smart-devices amongst beauty and pain as we shuffle around oblivious to both. While we are captivated by what's on our screens as we walking around with our heads down.

Finally I see the death in the movie as it relates to Black Men in society who are imprisoned by their duality. They succumb to the box that society often provides, instead of being free to explore all sides of themselves. Suffocating them until they die in one box or another.

Frozen AxReviewed in the United States on September 1, 2019
2.0 out of 5 stars
Early expectations dashed
Verified purchase
This was shot beautifully with some particularly arresting shots of African Americans in the early minutes. My hopes were high! But the story was slooow and diffused and I ultimately bailed. More dramatic tightening would have helped s great premise.
13 people found this helpful
See all reviews
Back to top
Get to Know Us
Make Money with Us
Amazon Payment Products
Let Us Help You
EnglishChoose a language for shopping. United StatesChoose a country/region for shopping.
© 1996-2021, Amazon.com, Inc. or its affiliates