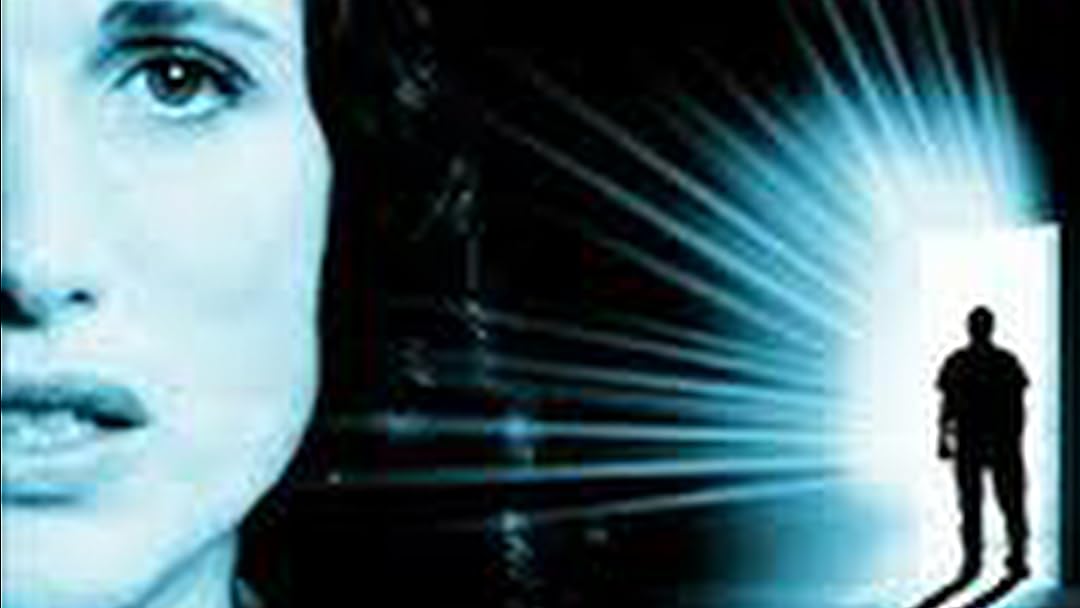 RogueWolf7567Reviewed in the United States on April 8, 2009
1.0 out of 5 stars
Roth's is the only decent performance
Verified purchase
The description for this movie is grossly misleading. The abusive husband was more like a tortured husband whom the wife could not help nor understand and was led to alcoholism and self destruction. The only decent performance is Tim Roth's who only seems to be in the movie for about 5-10min. There is very little suspense, or horror beyond a few weird phone calls and a wife with a guilty conscience seeing her dead husband. Worth seeing if you are a Roth fan but I wouldn't waste too much time otherwise.

Kira MccormickReviewed in the United States on March 23, 2020
1.0 out of 5 stars
Movie didn't wk
Verified purchase
They scent me a movie that didn't work and did not send one bk that did wk

Grady HarpReviewed in the United States on May 21, 2005
3.0 out of 5 stars
Another Look and Listen to the Spirits of the Deceased
Hollywood seems increasingly interested in stories that deal with speaking with the dead, from the paranormal scientific approach to the solace for grief stance to the old-fashioned ghost tales. THE LAST SIGN sort of combines all of these approaches but does it with surprising subtlety and restraint and simply uses such ideas to speak to greater ideals such as forgiveness.

Director Douglas Law uses a strong cast to relate the story of a widow Kathy (Andie MacDowell) whose alcoholic, abusive physician husband Jeremy (Tim Roth) recently died in an auto accident. Still living in their large home in Canada, Kathy and her three children are coping fairly well until Kathy begins to receive phone calls at 12:15 AM from someone who remains silent. Out of financial need and out of fear she rents the cottage on the grounds to a handsome young man Marc (Samuel Le Bihan) who has an aura of the strange about him: is it real or imagined?

At Kathy's work her boss Isabel (Margot Kidder) keeps her grounded and when Kathy relates seeing images of Jeremy and hearing suspicious sounds both of which cause flashbacks to Jeremy's abusive personality, Isabel encourages Kathy to attempt to speak to the dead and discover the secrets of messages and signs from the departed. Kathy's friend (the chronically underused fine actress Mimi Kuzyk) likewise is supportive and encourages Kathy to accept the attentive advances of Marc. Kathy's confused life calms when she is informed that the last sign that a departed can give is the one emotional trait that has troubled her most. The reveling of that sign from Jeremy and the resultant changes in Kathy and her family's life form a rather tender ending to this successful thriller movie.

The surprises come from the quality of performances: Tim Roth even without significant lines creates a wholly believable character; Margot Kidder returns to the screen after her notorious battle with bad publicity and gives an unforgettable performance of a quirky, slightly wacky but comic and caring oddball; Andie MacDowell keeps the difficult character of a widow with mixed reactions to her husband's death in believable focus at all times. The lighting and camera work are superb, for once letting our imagination about ghosts take precedence over that tired use of cartoon computer animation!

Not a great movie, but certainly heads above much of the current Hollywood glut of other films in this genre. Worth watching. Grady Harp, May 05

Michael ButtsReviewed in the United States on September 4, 2005
3.0 out of 5 stars
ANDIE PANDERS
Don't be fooled by the trailer for this one. What appears to be a "thriller" is merely a romantic fantasy/drama, and one that moves rather ponderously at that. Lovely Andie McDowell plays a young widow with three precocious children. She lost hubby Tim Roth (in a vastly underused performance) the night she decided to leave him. Roth, an idealistic surgeon, had turned to a life of alcohol and abuse, and was killed in a car crash in pursuit of his vacating family. McDowell is now working at a lab, with buddy Margot Kidder trying to get her to cope with her loss. Enter a handsome doctor (well played by Samuel LeBihan) who falls for McDowell and becomes a surrogate daddy for the younguns. Problem is McDowell is starting to "see" her dead husband and is even getting mysterious phone calls every night at 12:15 a.m., the exact time of Roth's death. Ultimately, THE LAST SIGN becomes a tale of redemption, forgiveness and moving on. McDowell seems lost in the role and Kidder's performance is eerily kooky. The movie doesn't have any real suspense and becomes more or less a Harlequin romance with the predictable happy ending.
8 people found this helpful

Dawn MarakbyReviewed in the United States on March 30, 2005
4.0 out of 5 stars
Not what you'd expect.
A woman is widowed and trying to move on with her life but sees her husband and feels his pressence everywhere. She begins to get messages from him beyond the grave. It sounds scary, but it's more suspensful than actually scary. This movie was worth seeing, despite the sometimes poor acting, and the slow pace. Andy McDowell doesn't give the amazing performance that another viewer claimed. It's in par with her performance in the movie Green Card. You decide. Tim Roth is a minor character here and has very few speaking lines, and the French man in this film can't act. So why am I giving it 4 stars? Because the story is interesting, well developed, and I liked the subtelty of the theme of abuse and forgivness. Well done. I can't help but wish this script had been given a bigger budget and a better chance to shine. Worth seeing!
6 people found this helpful

S. J. CulbertsonReviewed in the United States on March 11, 2009
2.0 out of 5 stars
Good intentioned and well acted but oh so dull
This movie is fairly typical of the "romantic/ghost" genre. A grieving widow sees "signs" that her deceased, alcoholic, husband is trying to somehow contact her. In the meantime a romantic love interest moves in next door.

The movie is well acted, Andie McDowell is excellent as a confused, grieving widow trying to take care of her kids. Even Margot Kidder (superman) is good as the psychic co-worker.

The film ultimately falls flat when the "signs" and the message are a disappointment. Granted the movie is more about grief and forgiveness and if that's the case, why do we need a ghost story to do it?

Last but not least, shame on whomever decided that Samuel Le Bihan needed to be dubbed.
Rent it but don't expect it to be as thrilling as the box cover.

Ms. N. MillerReviewed in the United States on October 30, 2005
1.0 out of 5 stars
Dub Be Good To Me
I'm a little flabbergasted by some of the reviews on this site. Everyone else on planet earth seems to acknowledge this film as the turkey it is. Dubbing Samuel Le Bihan (the 'french' love interest) was a criminal act, making his scenes outright laughable.

Please do not waste your money on this, watch it on TV if you must as im sure it will be on very soon!!!!
6 people found this helpful
See all reviews
Back to top
Get to Know Us
Make Money with Us
Amazon Payment Products
Let Us Help You
EnglishChoose a language for shopping. United StatesChoose a country/region for shopping.
© 1996-2021, Amazon.com, Inc. or its affiliates