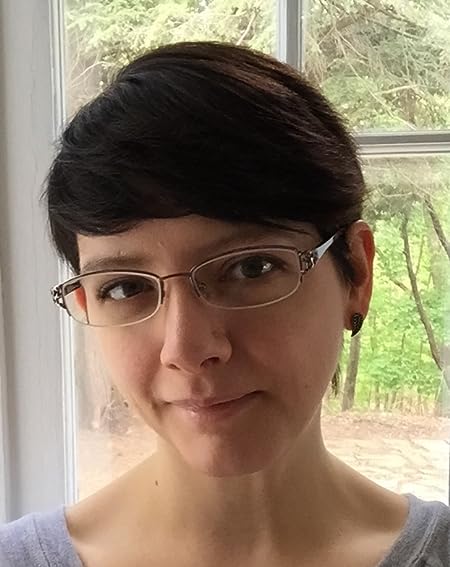 Laura Diamond is an author of all things Young Adult (YA): paranormal, dystopian, and horror. She also dabbles in Middle Grade, and even New Adult. As a board certified psychiatrist, she feels her education helps her create compelling characters and real people in her stories. Diamond knows how people react and pulls out the emotions, not only from the characters but also the reader.

Laura Diamond has always enjoyed reading, but she never thought she could write a novel. That is, until she experimented with short stories and creative writing during medical school. While in residency, she took the plunge and committed herself to learning the art of writing. She honed her craft visiting writer forums, establishing a network of mentors and peers and by practicing ... A LOT. Now Laura Diamond is a successful published author of short stories, a novelette, two novels, and counting.

Diamond approaches each book differently usually beginning with a single character. She's drawn to the character-envisioning what they look like, how they perceive their world, what challenges they have to navigate, and who's with them along the way, whether it be a friend or foe. Then she presents a challenge for them--because she's mean like that--and makes sure to throw as many roadblocks in their way as possible. For Diamond, this is her key to developing compelling stories.

Diamond likes writing Young Adult (YA) because it's during a time in life that is rife with challenges and intense emotions. The paranormal interest comes in because Laura has always had an affinity for magical creatures and dark worlds.

When she's not writing, she is working at the hospital, blogging at Author Laura Diamond --Lucid Dreamer, where she helps writers "shrink-wrap" their characters, and renovating her 225+ year old fixer-upper mansion. She is also full-time staff member tending for her four cats and a Pembroke Corgi named Katie.

Though she considers herself down-to-earth, Diamond also has a sense of adventure. She learned to ride horses by practicing on ex-race horses from the Saratoga Race Track. She taken a hot air balloon ride with the US Hot Air Balloon Team and travelled to Africa to deliver presents to children in the desert. Some other favorite places Diamond has ventured to include Israel, New Zealand, Australia, and Europe. She especially enjoyed visiting the ruins of Masada, touring the Hobbiton film set, getting lost in Venice, and watching the World Cup finals in a pub in Vienna. 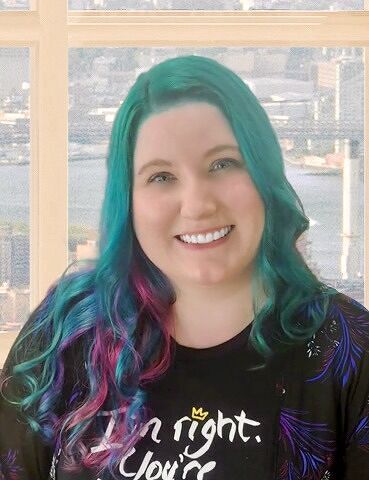 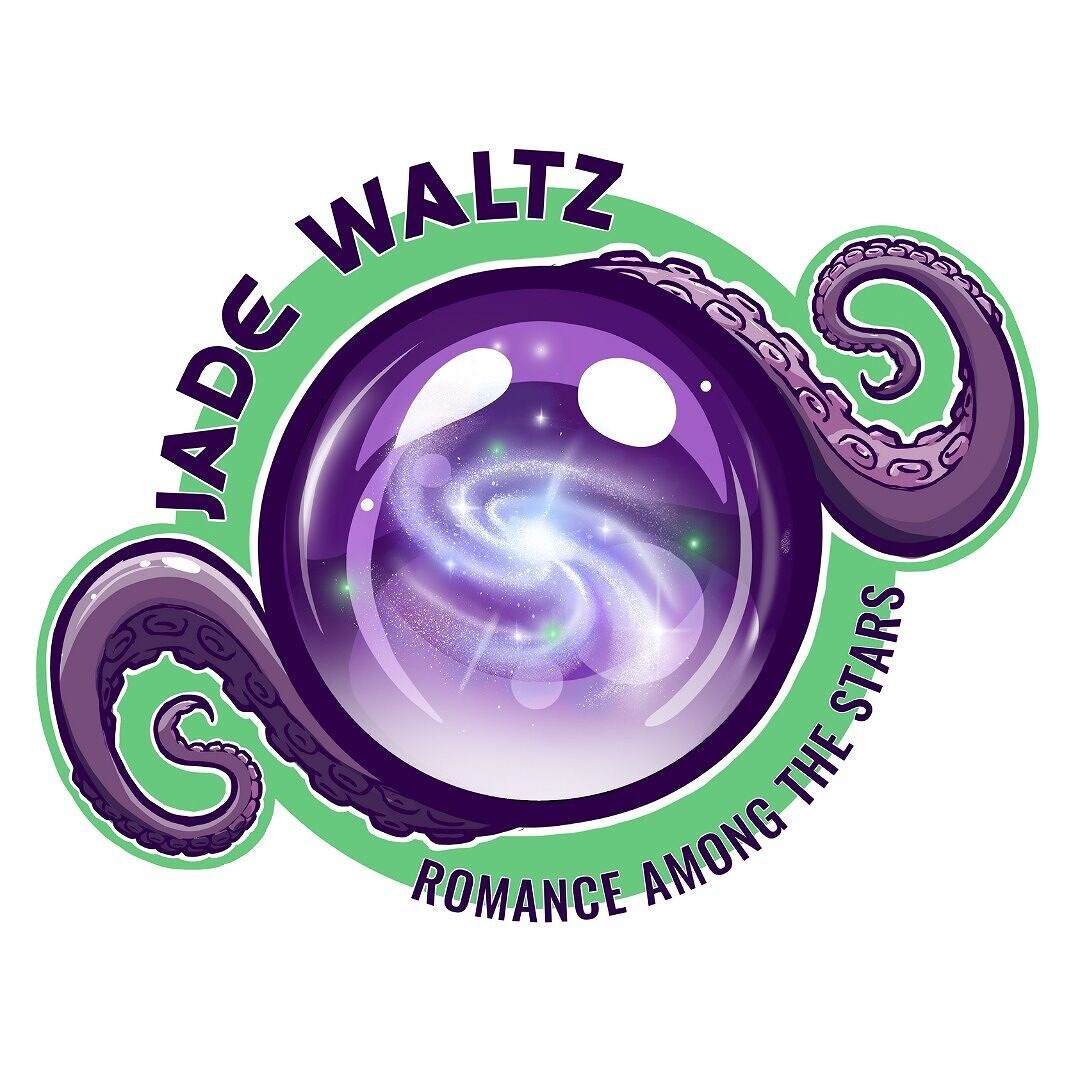 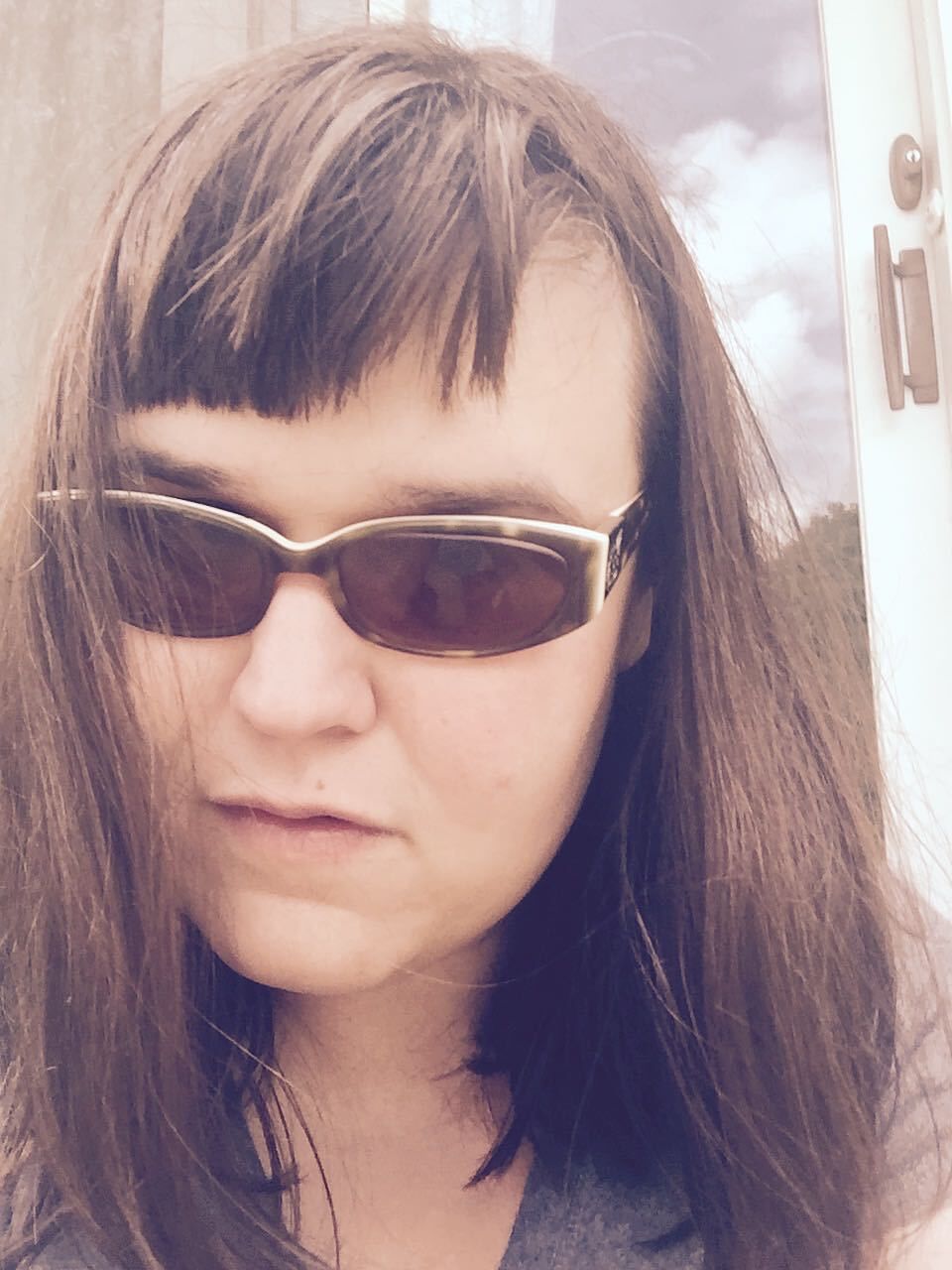 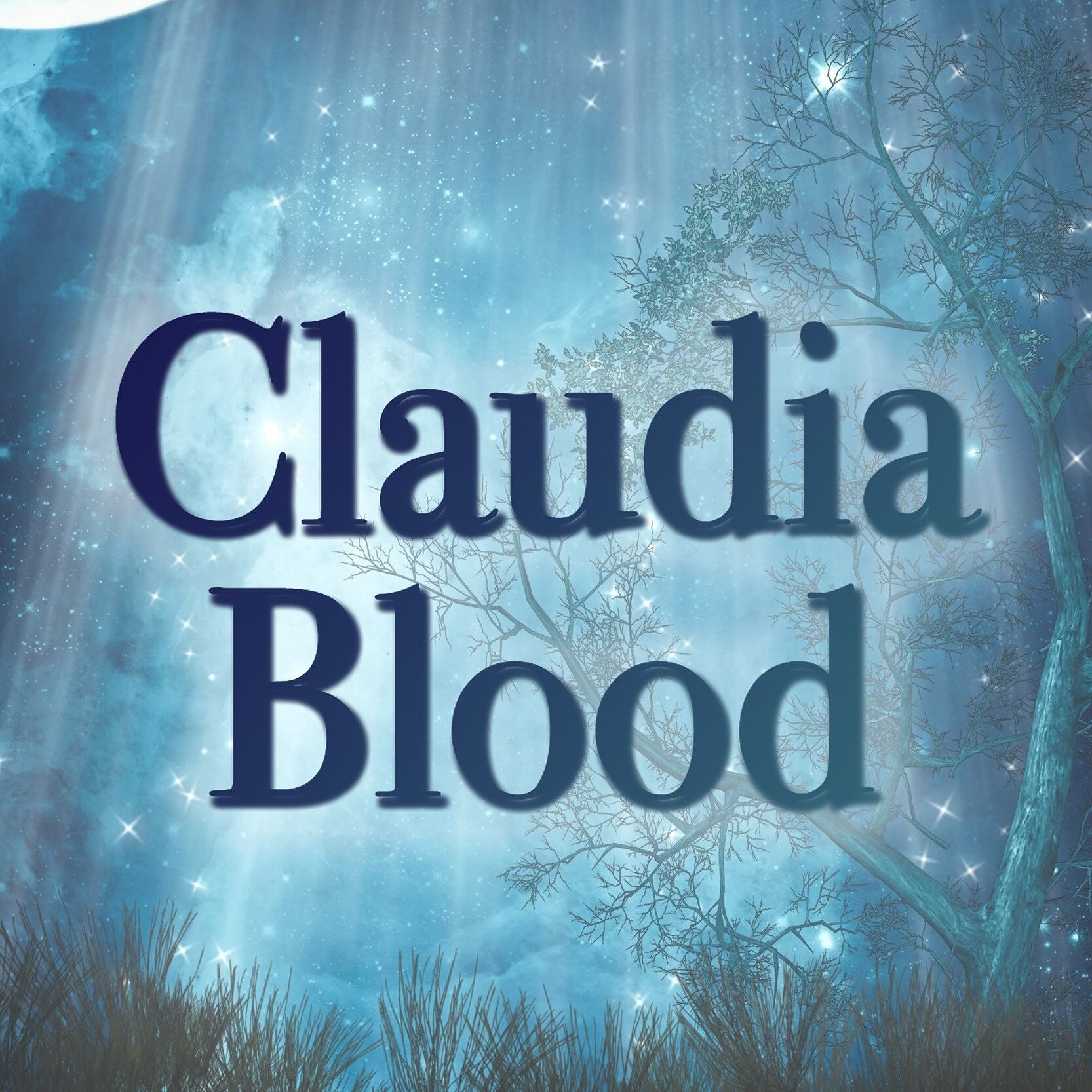 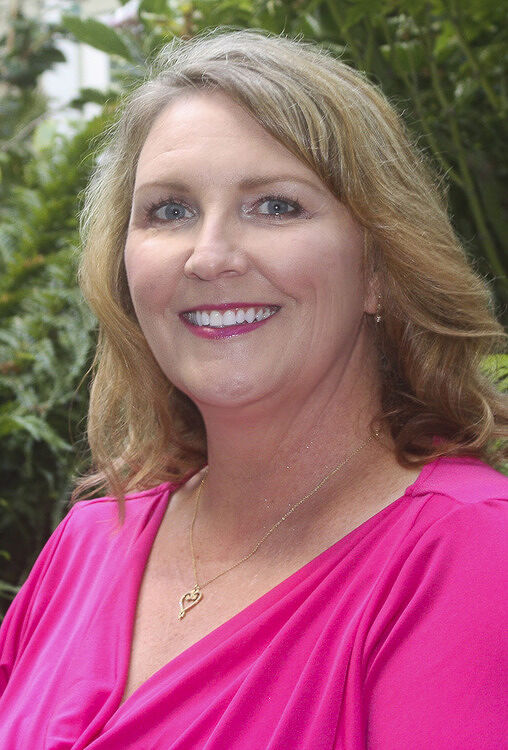 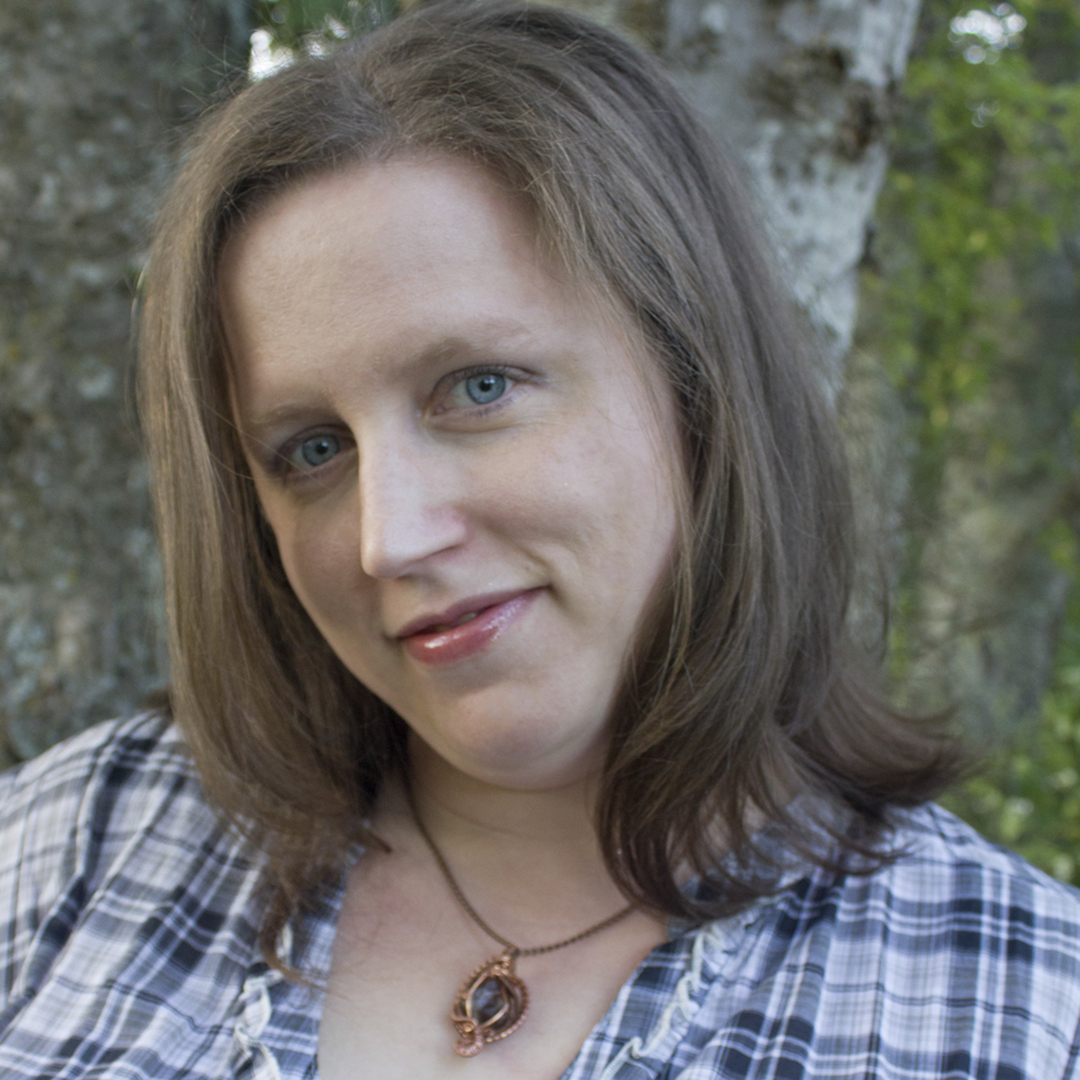 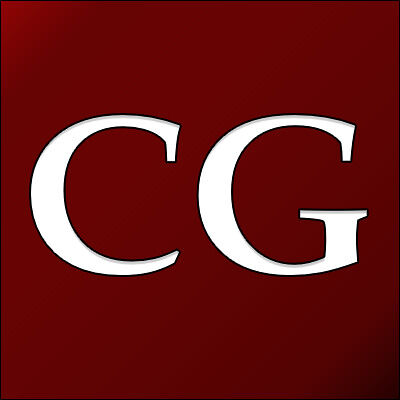 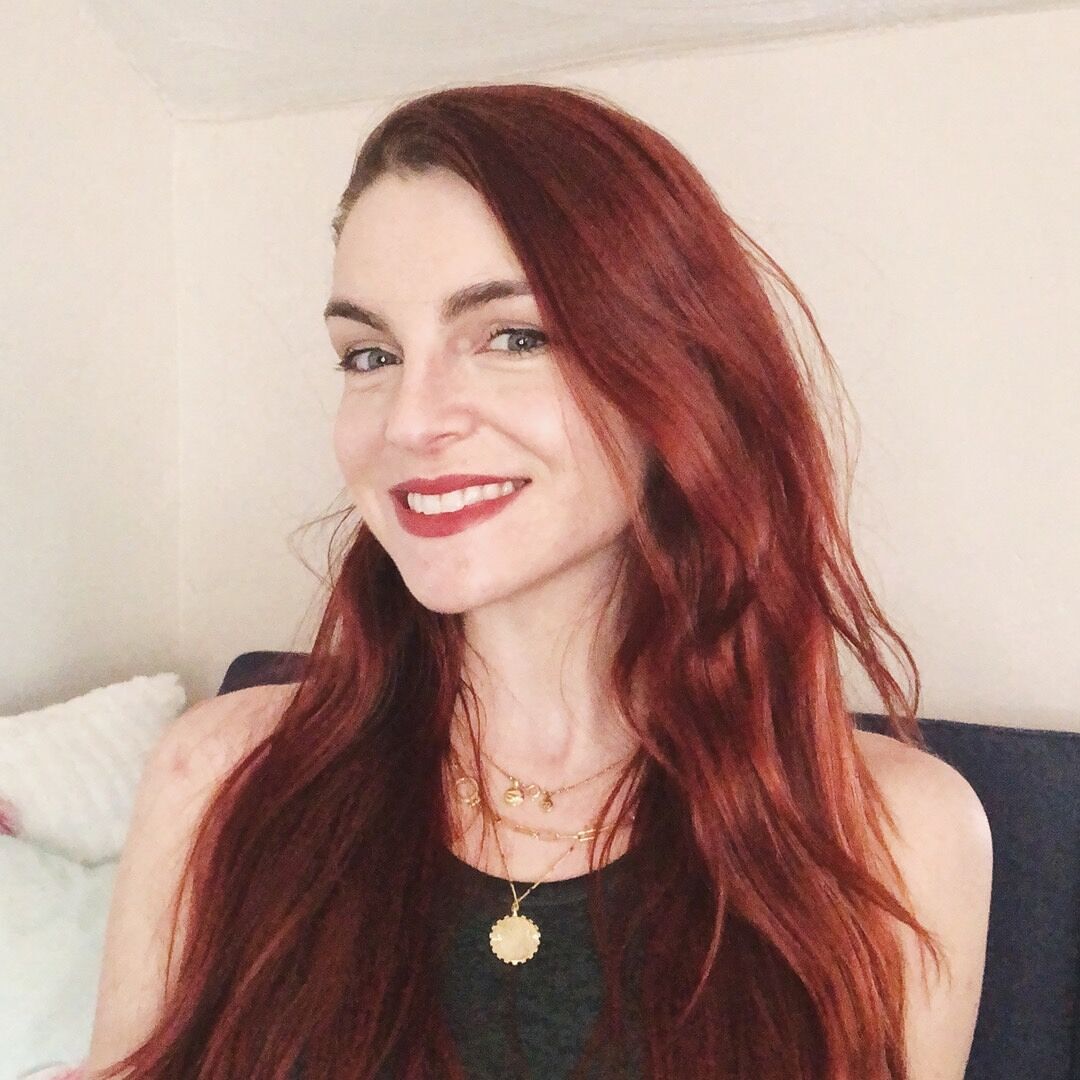 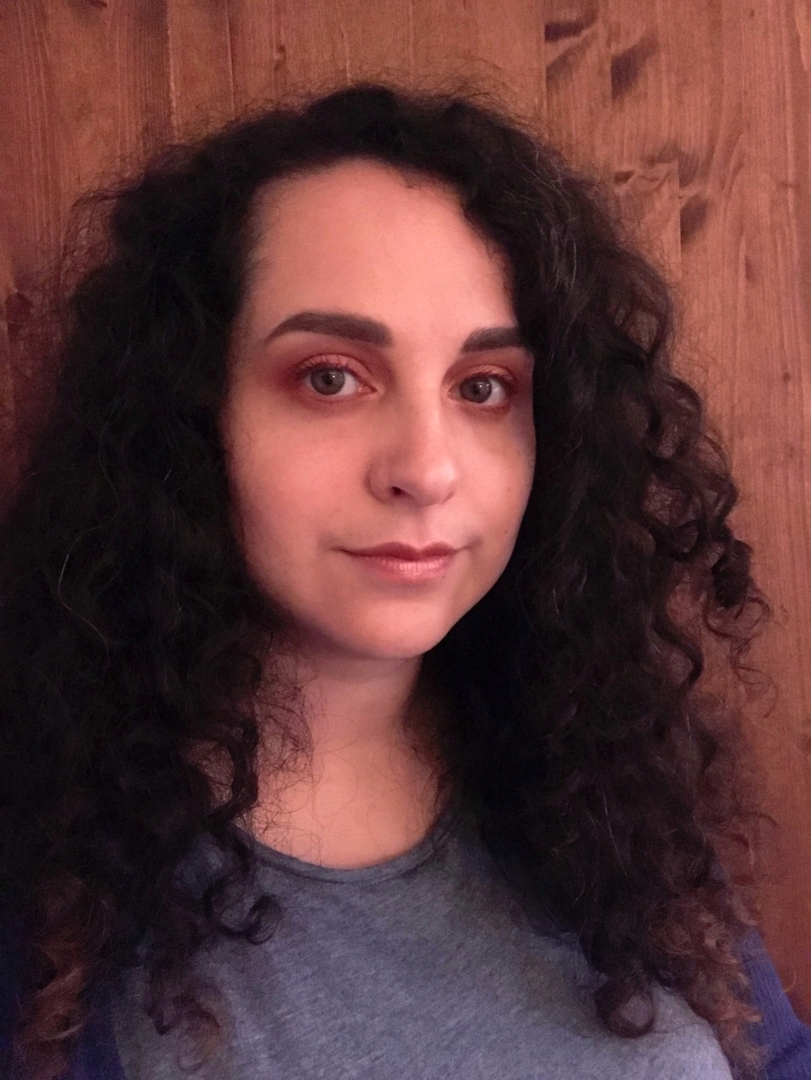 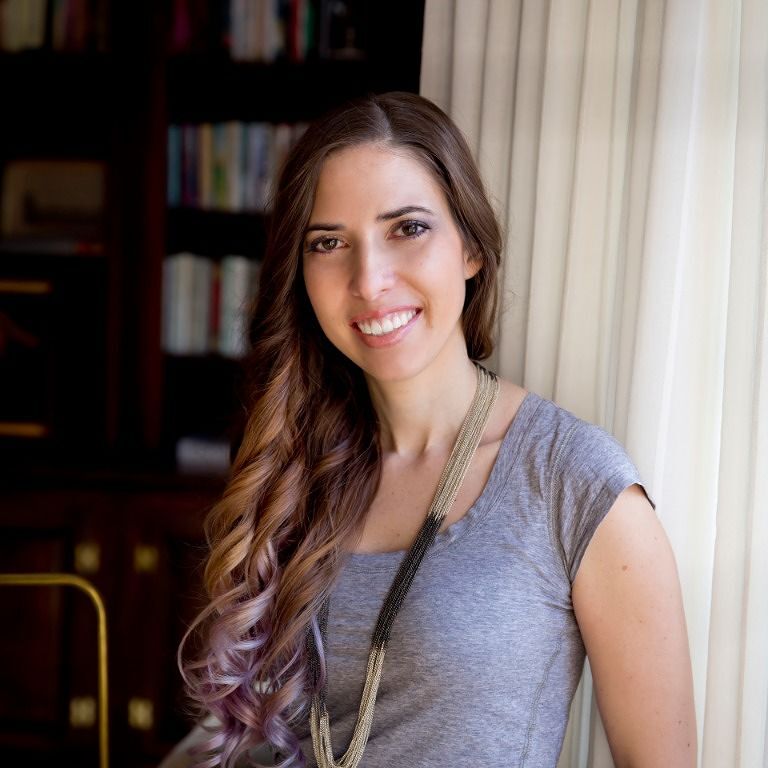 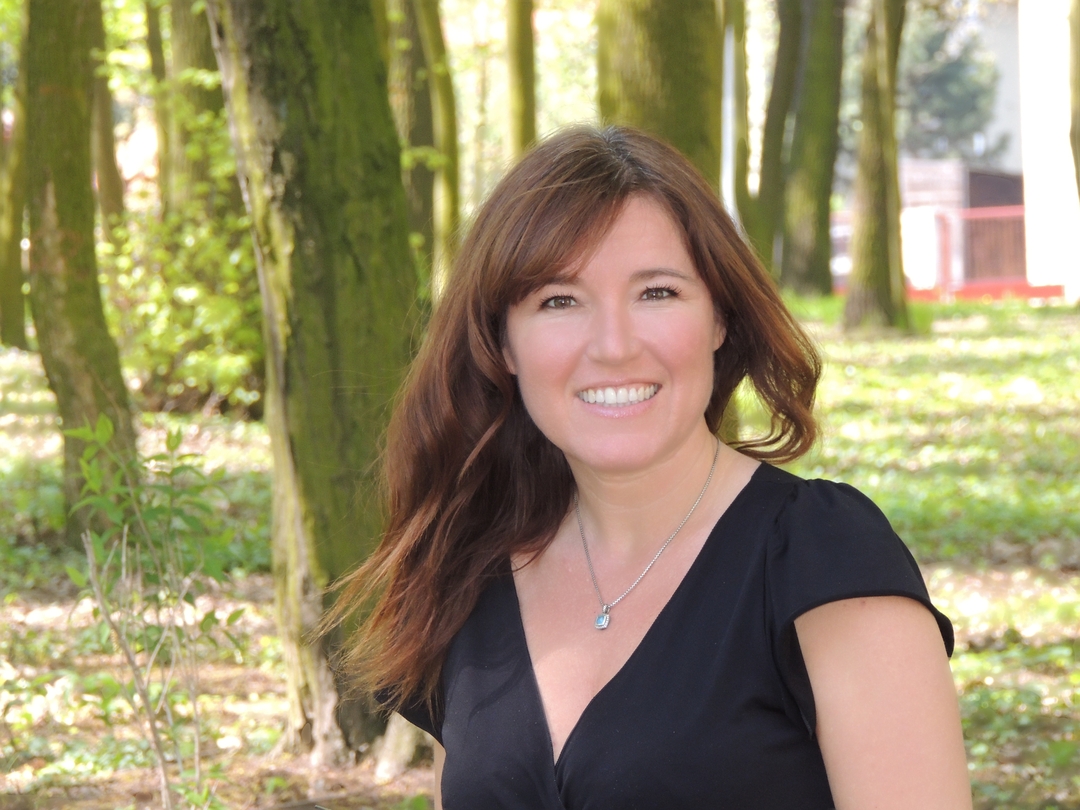 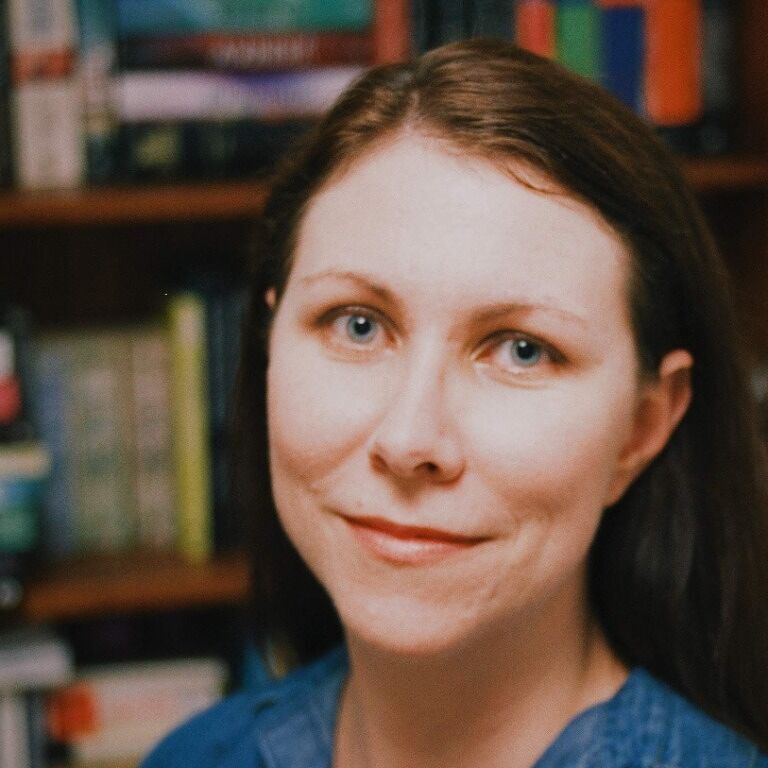 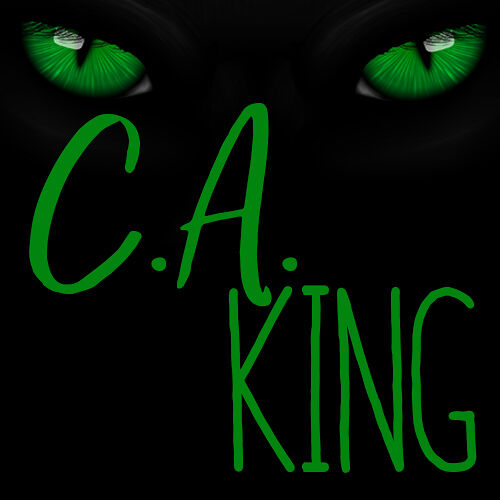 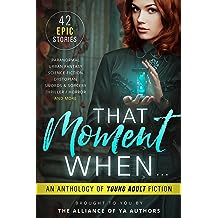 We’ve gathered a handful of thrilling stories from all of your favorite genres and put them together into an epic anthology of young adult fiction. Some of them are just the beginning of a unique adventure, while others are complete stories that will spark your imagination.

With over 200,000 words (about three full-length novels) That Moment When will provide weeks of reading pleasure.

OUR THEME
Have you ever reached a moment in your life when everything changed? A crossroads of sorts… a point of no return. An event or realization so enormous you knew it would impact you forever in ways you couldn’t begin to understand? Discoveries so momentous they changed everything you thought you knew about the world, and yourself?

That Moment When is filled with exactly these kinds of moments.

If you read the stories in this anthology, I guarantee you’ll find at least a few that thrill and excite you. Make sure to follow the authors if you want to read more - most of us have at least one free book on our sites.

The Alliance of YA Authors is a community of over 1000 young adult writers. Many of us are award-winning, bestselling authors; others are brilliant debut authors just starting out. We team up to make it easier for you to find your new favorite reads, with book giveaways, contests and joint book promotions.
Read more
Other Formats: Paperback 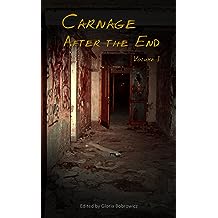 The ten stories in Carnage: After the End – Volume 1 are the terrifyingly harsh and brutal realities those survivors must face. Each one takes us to a place where humanity’s stragglers are forced to battle with enemies outside of their control; mutant beasts, groups of depraved and desperate people, and the terrifying threat of a dwindling food supply. Their fight for survival gets even more difficult as they search among the tatters of civilization for the will to carry on.

In a world where society has collapsed and terror lurks around every corner, no one can be trusted and nothing can be taken for granted. 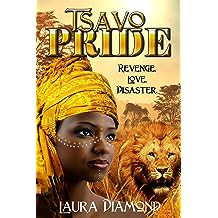 Tsavo Pride (A Short Story) Mar 19, 2013
by Laura Diamond
( 5 )
$0.99
Rogue shapeshifters, Santamo and Legeny, believe they are kings blessed with the power to shift into lions. Using that strength, they brutally defend their land from the British building the Ugandan Railroad that threatens their way of life. On a particularly ruthless raid, Santamo meets his match—Naserian. He spares the girl’s life, a move that fractures his relationship with Legeny and blurs his visions of cleansing his territory of invaders.

While the pile of bones in Santamo and Legeny’s cave grows, so does Santamo’s attraction to Naserian. When she challenges him to give up his murderous ways, will Santamo stay on the path of death he believes is his duty, or will he choose Naserian, and love?
Read more 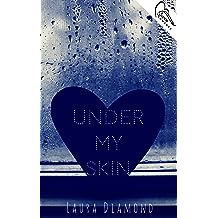 Under My Skin Apr 12, 2016
by Laura Diamond
( 18 )
$2.99
Bookish Brit Adam Gibson is one wonky heartbeat away from a fatal arrhythmia. He's torn between wanting to live and knowing that someone else must die in order for him to do so. He needs a new heart.

Adam stops talking to his friends, refuses to meet kids at his new school, and shuts his parents out entirely. His days are spent wondering if can cope with having a dead man's heart beating inside his chest, or if he should surrender to the thoughts of suicide swirling around in his head.

And then a donor is found.

Outspoken artist Darby Fox rarely lets anything stand in her way of achieving her goals. She also happens to be the twin sister to a perfect brother with good looks, good grades, manners, and the approval of their parents - something Darby has never had.

Darby's always had bad timing. She picks the worst time to argue with her brother Daniel. In a car with bald tires, on an icy road in the freezing cold, the unthinkable happens. In a split-second, everything changes forever.

When life forces Adam and Darby together, undeniable sparks fly, and a deep connection is made. But the secret inside of Adam may be the thing that pushes them apart forever.
Read more
Other Formats: Paperback