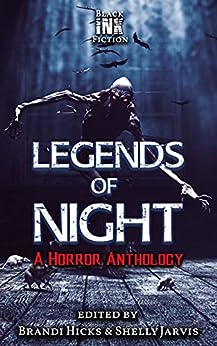 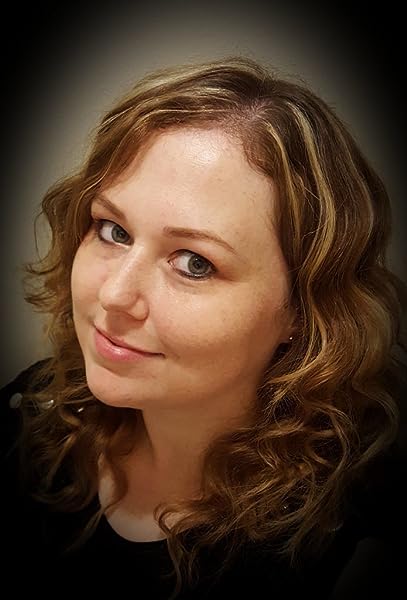 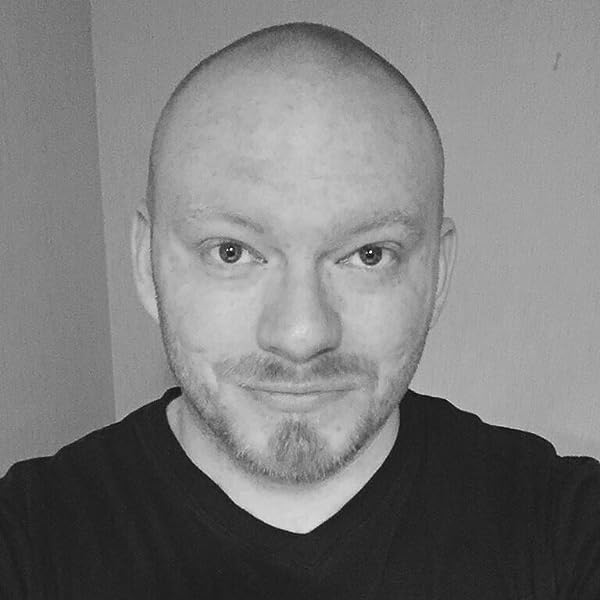 Vampires, werewolves, the normal legends that we know cover the pages of Legends of Night. But also, Slayers from Atlante, the Dullahan causing a century of neighbors feuding, and many more. Leave the lights on, lock the doors, check under your beds and pick up a copy of Black Ink Fiction’s short story collection—Legends of Night.
Read more
Previous page
Next page

Limited-Time Offer
Join Audible Premium Plus for 60% off. Get this deal
Next 2 for you in this series See full series
Total Price: $6.98
Books In This Series (5 Books)
Complete Series
Legends of Night
Kindle Edition
Page 1 of 1Start OverPage 1 of 1
Previous page
Next page