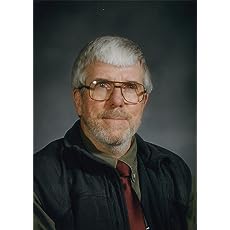 Leo Joseph Heaney: army sergeant, student, army officer, anthropologist, researcher, teacher, author. He grew up in Jim Thorpe, PA., and is the son of a WWII veteran who served as a radio operator/gunner on B-17s over Germany.

After graduation, he re-entered the service as a commissioned officer in the Regular Army: Primary branch--Military Intelligence; Combat Arms branch--Infantry. He later resigned his commission with the rank of Captain.

While pursuing a certificate in Education from the University of Puget Sound he helped research and write a narrative of the Cowlitz Indian Tribe which assisted the tribal historians in the tribe's petition for Federal recognition. He also served as tribal representative on several archaeological projects in Western Washington.

He retired after 30 years as a high school Social Studies teacher.
Read more 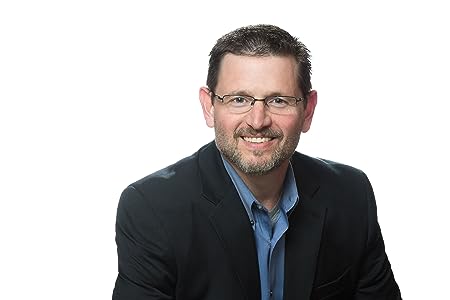 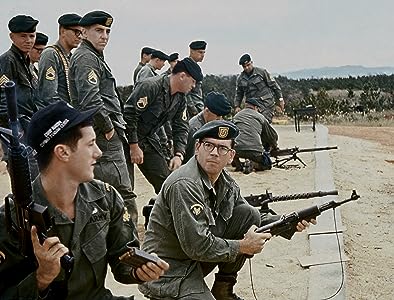 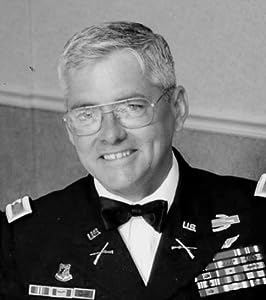 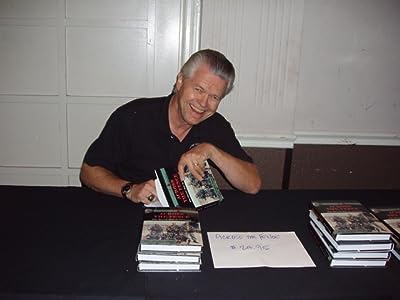 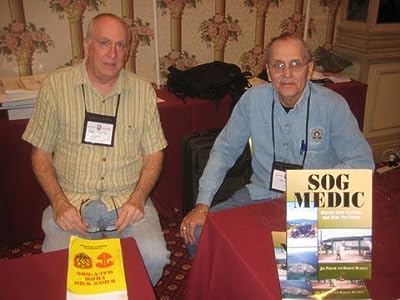 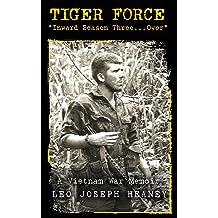 For the past 15 years, members of Tiger Force, an elite group of American paratroopers serving in Vietnam, have been branded in the press as a rogue unit of rampaging GIs. Finally, additional research reveals the confusing rules of engagement, recorded statistics, and many previously untold personal accounts regarding this combat force’s unique character and adventures.

For military and history buffs alike, the memoir explains the structure of this highly decorated unit operating in the jungles of Vietnam. It also sheds light on the complicated issues of warfare, and how choices made by the press can have life-long effects on individuals.

Written by a seasoned Tiger who served in this unit for 17 months, the book provides insight into the daily challenges and personal exploits of the men. Whether facing off with a water buffalo, sleeping in the middle of a stream, crawling into a VC tunnel, discussing Latin with a monk, walking into a minefield, or watching friends fall in battle, Leo makes you feel like you are right there with his team. He introduces you to many distinctive and memorable personalities who have proudly worn the Tiger Force Badge.

“Leo Heaney is a storyteller. His personal memories of that time (in Tiger Force) are both heartbreaking and hilarious…kept me entertained from beginning to end.”—K Evans

“Perhaps the most vivid of the many books I’ve read on that war.”—K McKeehen

“Tiger Force is nothing less than a total immersion in the experiences of a line soldier serving in a unit created to suit the unique nature of the Vietnam War.”—P Gross