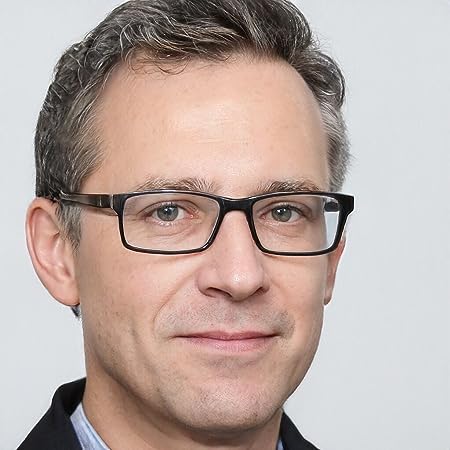 Born in Chicago in 1970, he grew up in a wealthy family that allowed Leonard to educate himself in the best schools of the city. After his academic career, Leonard immediately started working in a large multinational company that deals with software for companies.

His prowess allowed Leonard to quickly climb the corporate ladder and work his way up to the role of "manager of IT development." During this time, Leonard also offered private consulting to companies that needed to train their employees in the use of various business software.

At the age of 45, Leonard decided to change his path and enter the academic world again, but this time, as a professor. Numerous courses, exams, and theses have allowed Leonard to have a noteworthy academic career.

Today he helps thousands and thousands of people who need to learn how to use basic software such as Excel, Word, Power Point etc.

Through private consultations he has already solved the problems of many workers and students.

With the Best Seller "Excel 2022", Leonard's goal is to be able to put all the information that he normally releases only during private consultations into one book!

That's why he wrote Excel 2022, to make life easier for those who work with computers or those who study and need to learn quickly and efficiently to take full advantage of its software. 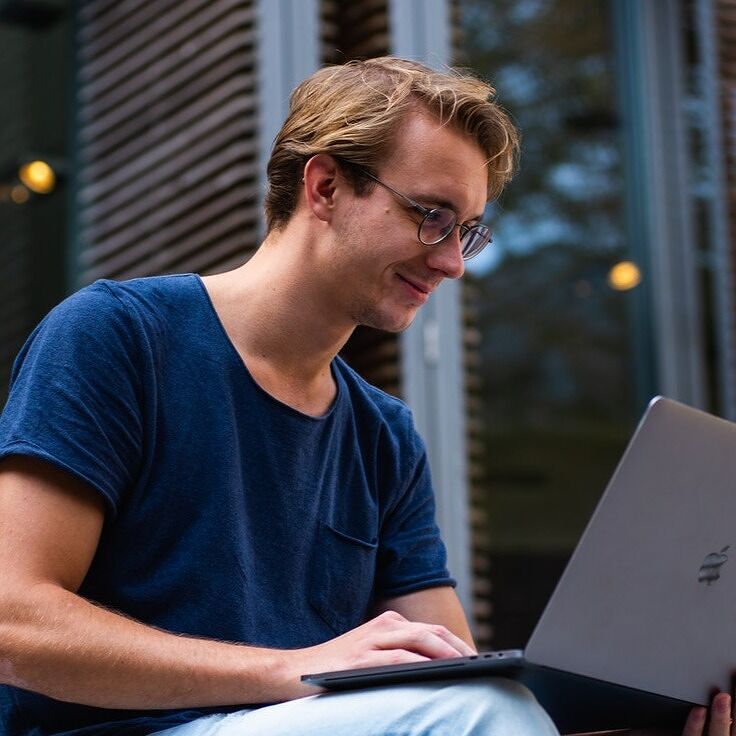 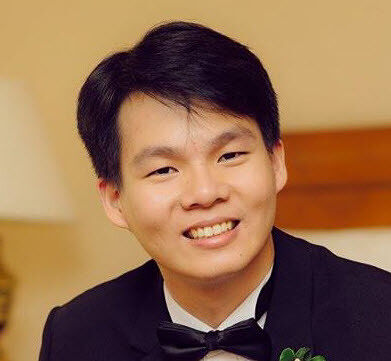 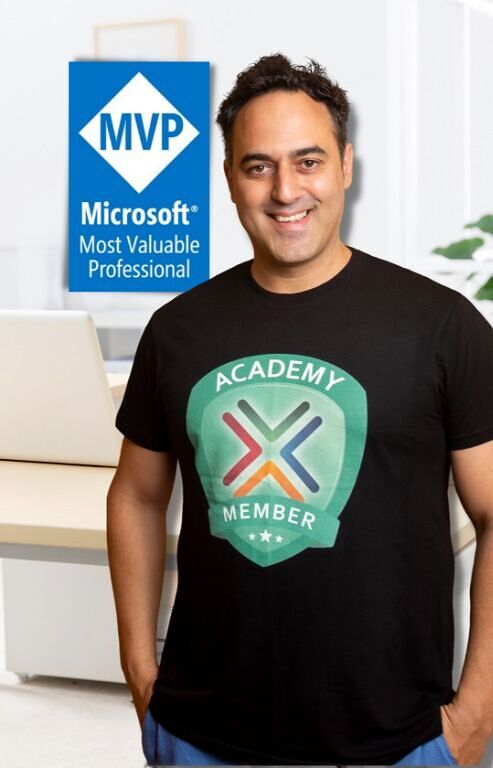 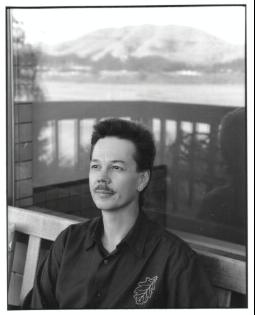 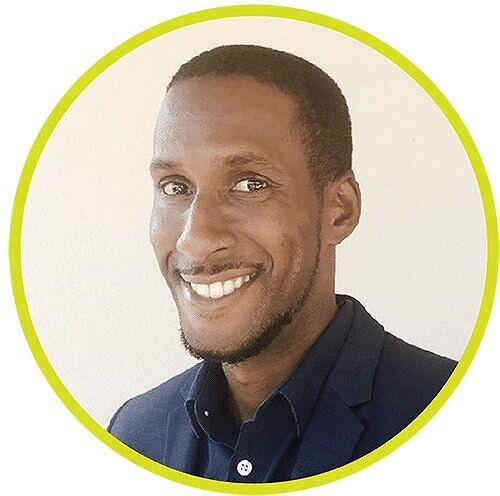 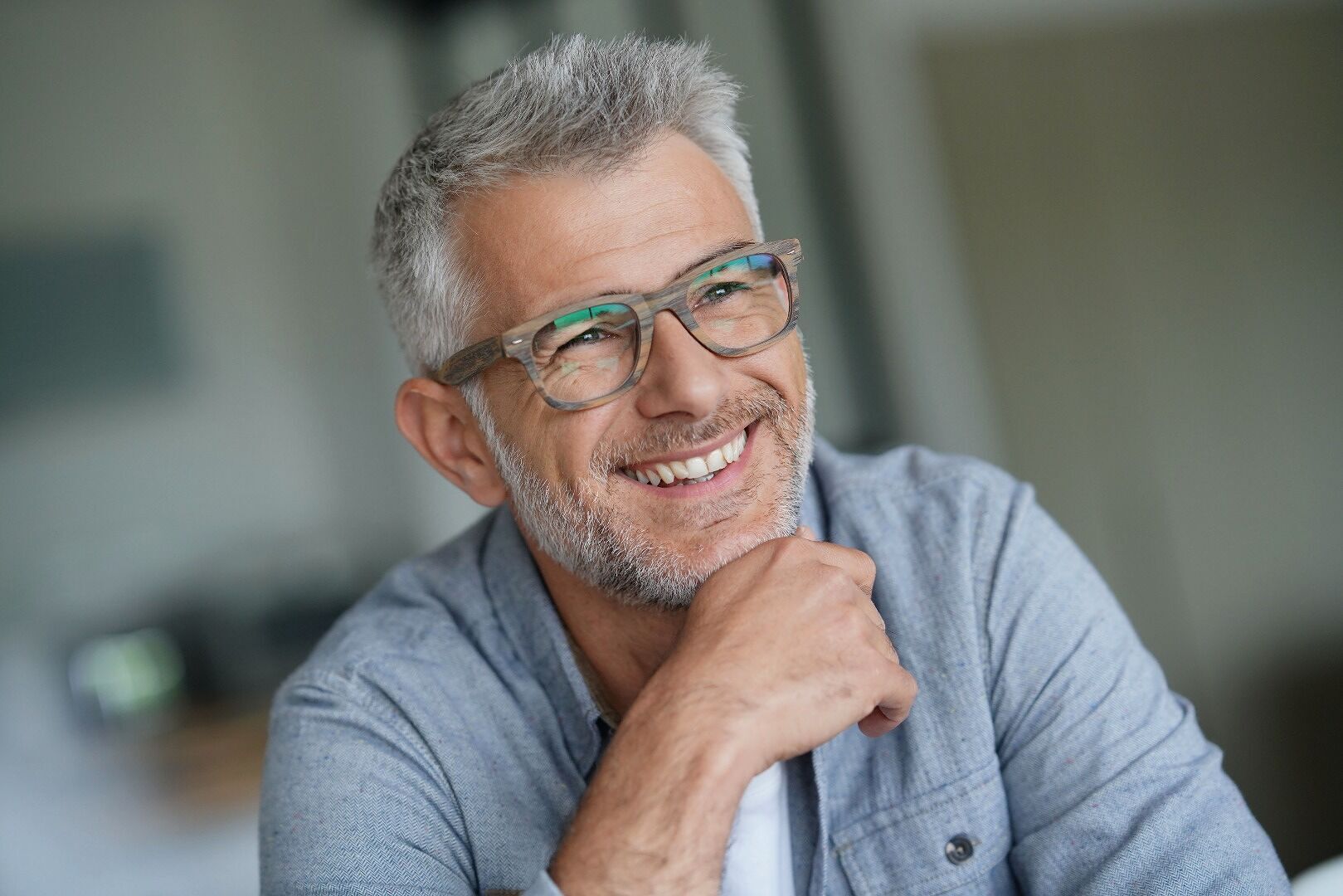 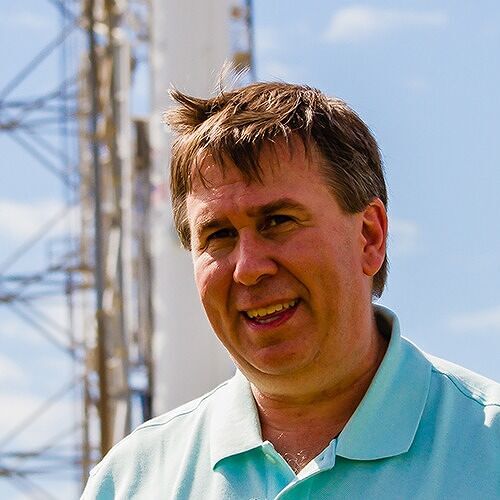 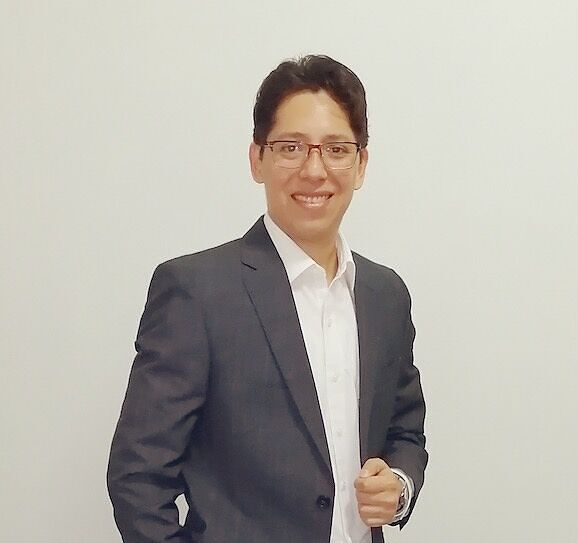 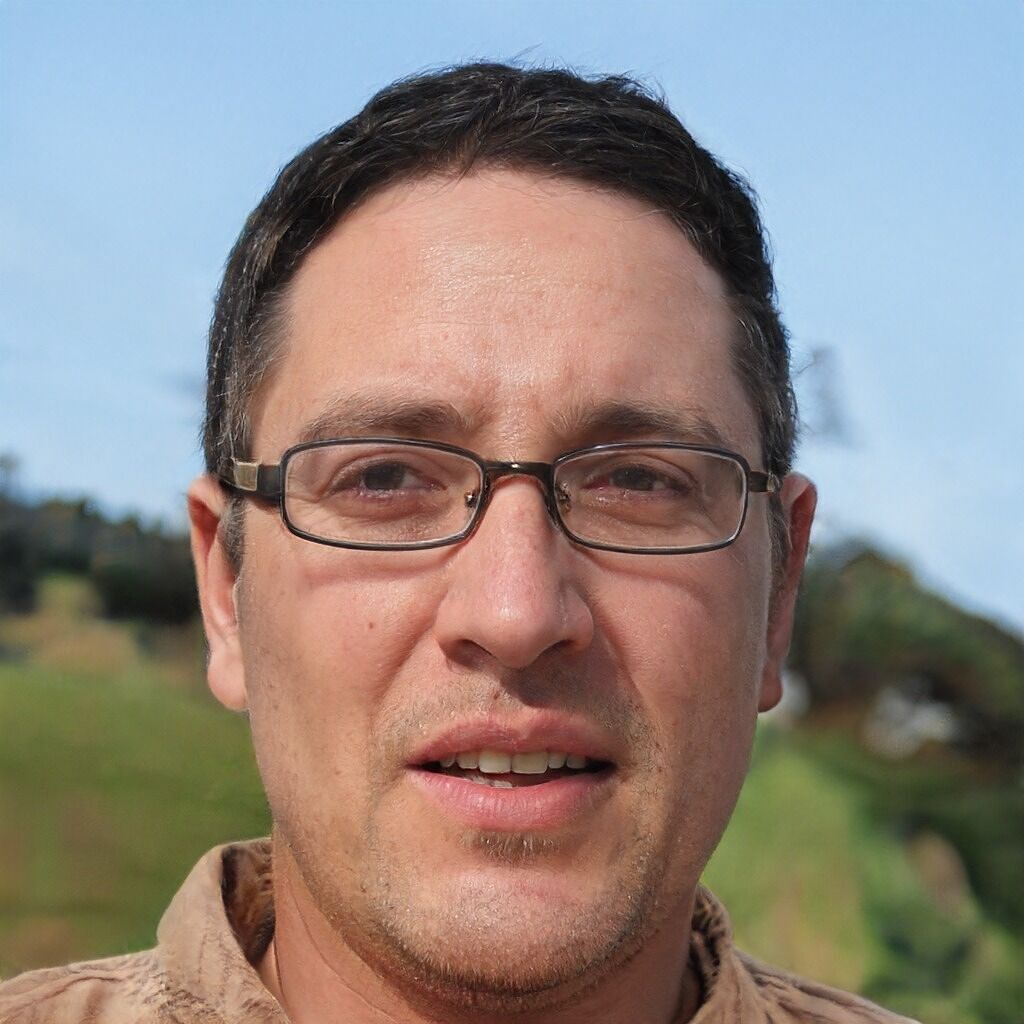 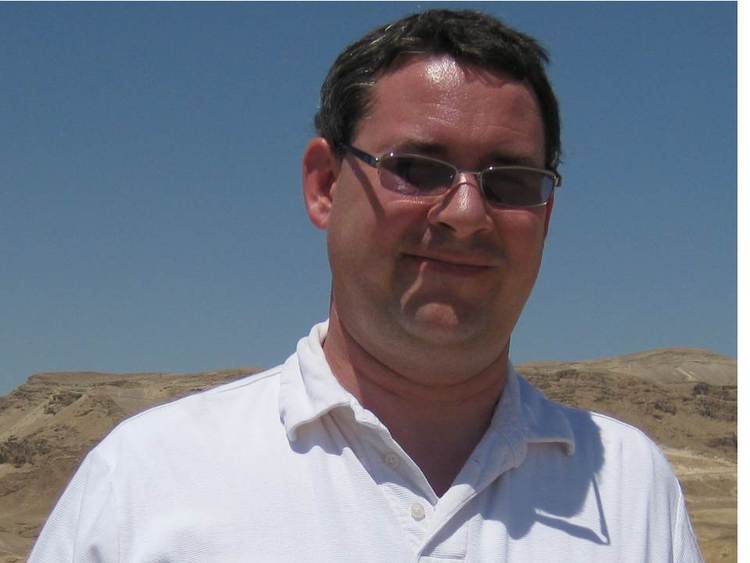 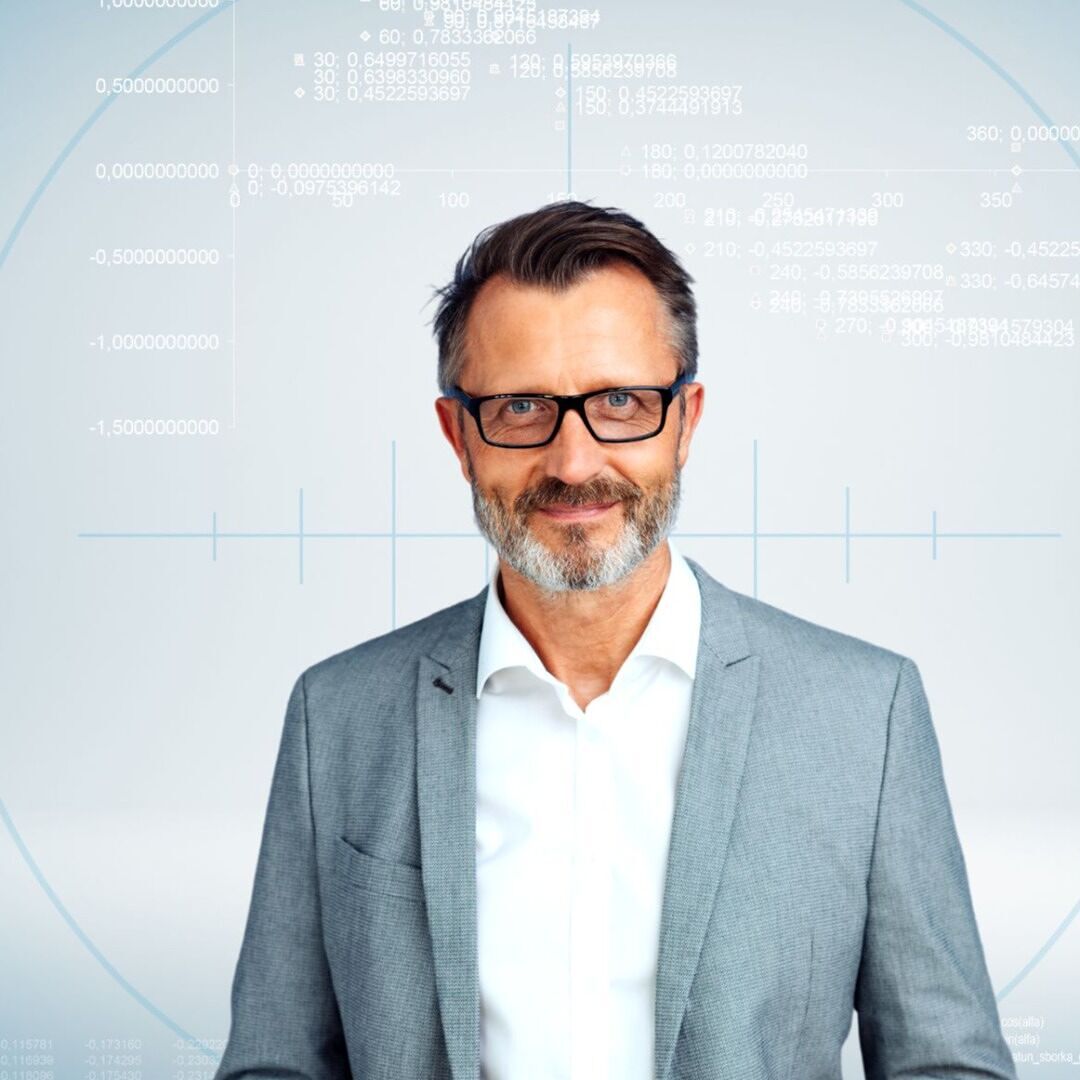 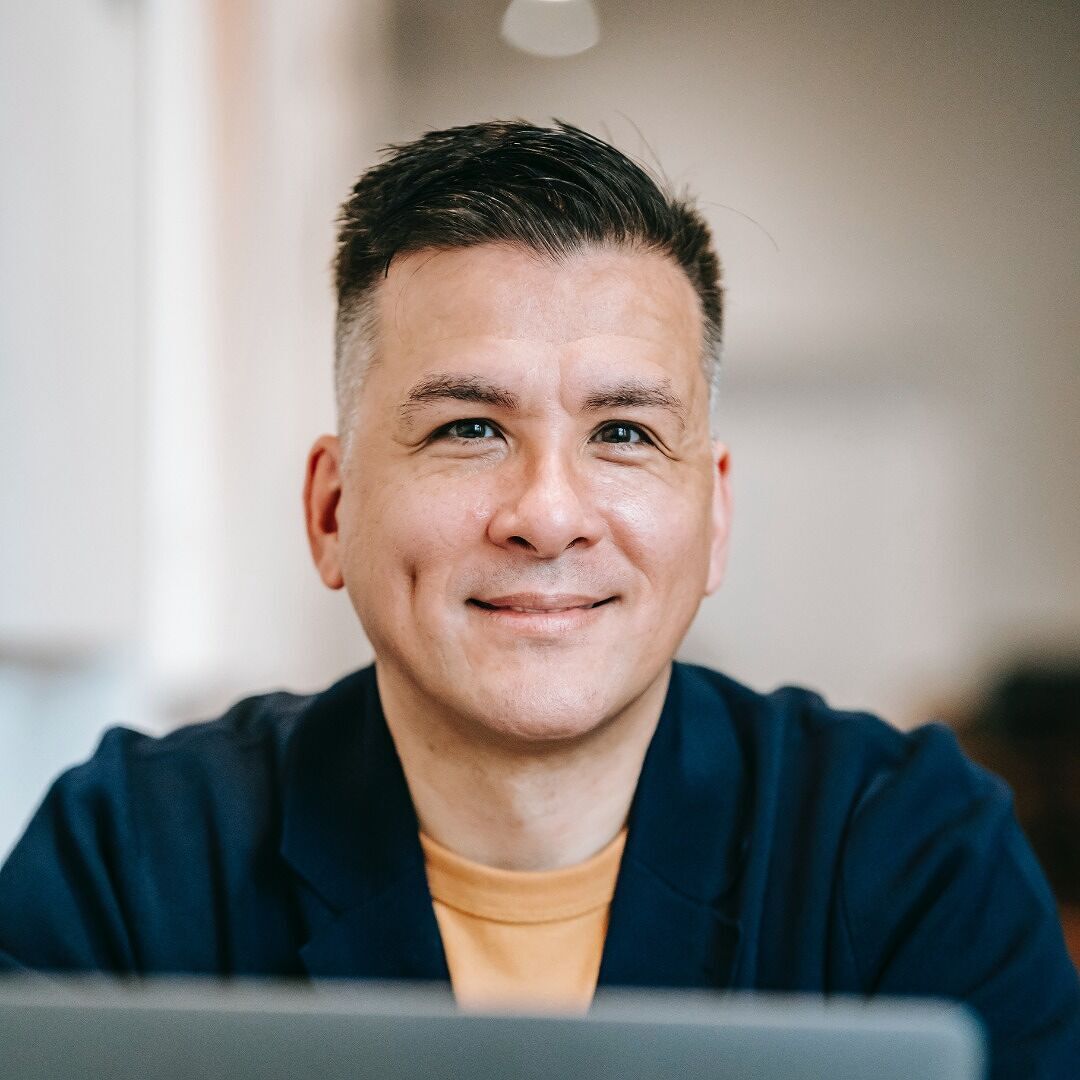 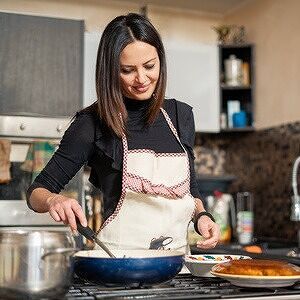 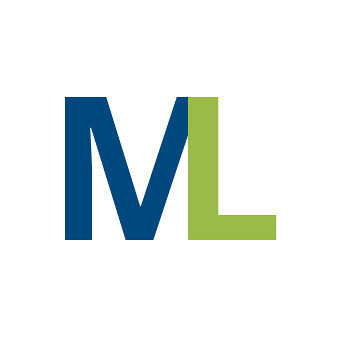 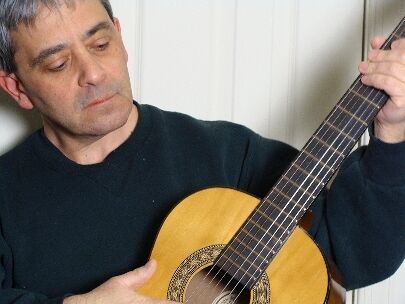 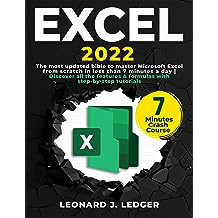 Do you use Microsoft Excel at work or at home?

Are you looking to improve your Microsoft Excel skills and save valuable time from your everyday work life?

Do you want increase your skills by learning even the most advanced calculation operations to exploit the full potential of Excel?

Well...if you answered yes, this "explosive concentration of information" is the solution to your problems.


in recent years excel has become fundamental, it is used in any office work and an excellent level of mastery is required.

Surely you have been given a job to do, but have no idea how to do it. You don't know the formulas to use, you write every word manually because you don't know how to take advantage of excel's potential.

All this obviously causes you stress and creates a lot of backlog that you will have to finish by working overtime.


But now, you can say goodbye to stress and late nights spent in front of excel tables. You can finally get rid of your work in less than 10 minutes, just by learning how to use all the features of this fantastic software.

Are you ready to learn how to use excel like a pro and reduce your stress at work?! don't waste any more time!

Scroll up, click the “BUY NOW” button and get started! 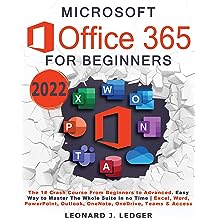 Master the Microsoft suite and discover the secrets of Word, Excel & more – even if you’re not tech-savvy!


Do you want to learn the Microsoft Office 365 suite for your career, school, or personal life?

Are you looking for an ultimate introduction to the essential features and functions of Word, Excel, PowerPoint and more?

Or do you want to take the stress and confusion out of learning a new software?

Then this book is for you!


With a practical and straightforward introduction to mastering the Microsoft suite, this comprehensive beginner-friendly guide reveals the expert tips and strategies that you need to know to skyrocket your productivity and use Microsoft Office 365 like a pro.


Mastering software like Word, Excel, and PowerPoint is essential if you want to advance your career and be more efficient – now, these simple lessons will guide you through every step of the way, using step-by-step instructions and easy-to-digest advice to equip you with the knowledge you need to get started.
From basic techniques to advanced functions, macros, shortcuts, and more, this book is filled with tons of intuitive tutorials, practical exercises, and handy diagrams that will put you on the path to becoming an expert.


Here’s just a little of what you’ll discover inside:
Even if you’re completely new to technology, this beginner-friendly guide seeks to give readers the confidence they need to familiarize themselves with Microsoft’s programs.

Now you can stop wasting time, save yourself tons of stress, and add a valuable skill to your arsenal.


Are you ready to master the Microsoft suite? Then scroll up and grab your copy today!
Read more
Other Formats: Paperback 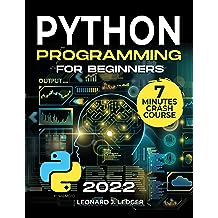 Have you always wanted to learn how to program with python, but always thought it was too complicated?

Have you tried to learn Python before, but complicated online courses and confusing exercises scared you away?

Are you looking for the best guide to get started with python?

Well...if you answered yes, you are really lucky, because thanks to this book, you will no longer have to spend hours watching boring tutorials or go crazy behind wrong commands!


Specially written with an easy, informative, and practical approach this complete handbook is based on 3 basic principles:

PRACTICALITY: To learn how to program you have to practice in a hands-on way. That's why in this book you will find lots of exercises and examples to try. With the 7 minutes crash course, you will discover how simple is it!

SIMPLICITY: The goal of this book is simplicity and clarity of information. To best simplify the study, each example is followed by step-by-step pictures and a clear final explanation. You will be able to run the entire process without any problem.

SYNTHESIS: Topics are selected and ordered to give you the best knowledge of Python in the lowest amount of time without overloading you with information.


With a stress-free approach that takes the confusion out of coding, this book offers a clear and concise breakdown of must-know functions, operators, strings, methods, flow control systems, and much more. You’ll discover a highly-efficient path to help you learn Python quickly, avoid common mistakes and pitfalls, and start coding with just 7 minutes a day of practice.


Here’s just a little of what you’ll discover inside:

Unlike other books, this is a complete book for beginners with all the concepts you need and you will have the opportunity to test thoroughly your knowledge!
Across the entire book, you'll be helped through practical exercises that require the application of all the topics covered.