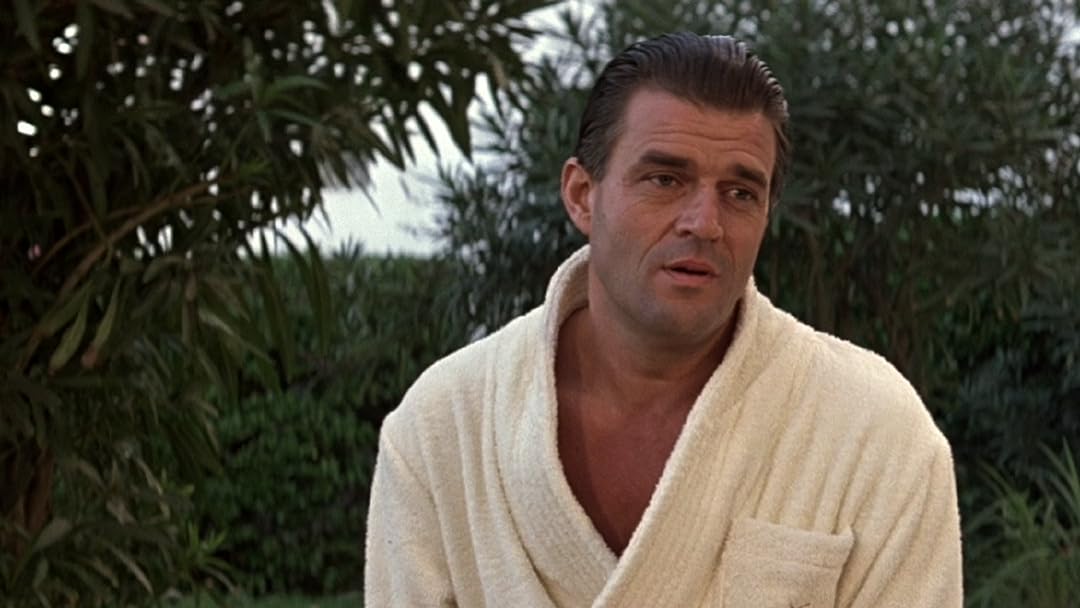 JulianReviewed in the United States on November 28, 2016
4.0 out of 5 stars
Dalton Brings Bond Back to a Good Place
Verified purchase
The Timothy Dalton James Bond movies are by far the most underrated and under-appreciated movies in the franchise. I'm glad to see they are at least being recognized here on Amazon. The story with these movies is pretty simple, people were tired of seeing the same old Roger Moore quipping the same old tired puns, with the storylines becoming more and more absurd. So what did they do? They went back to basics.

In an unfortunately limited run of only 2 movies (apparently Brosnan had already been promised the role) we got a much more sincere Bond, from a classically trained actor in Timothy Dalton that took a grittier approach all while maintaining the traditional 007 archetypes.

One of the great aspects of The Living Daylights is the Aston Martin V8 Vantage Volante, which I think is one of the best cars of the franchise. After the Lotus became the Bond car towards the end of the Moore-era, the Aston Martin was just an after thought. Though the vehicle lasted for just a short period of time (as seems to be tradition) it showcased perhaps the coolest features we had seen in over a decade to this point.

Having a beautiful Bond girl who isn't a bad actress doesn't hurt it's case either. Bond girls have really been hit or miss coming up to this point, and since it's such an integral part of the series, a good Bond girl makes a better Bond movie. The theme song really embraced the 80's with the A-ha title track, just as it had earlier in the decade with Duran Duran's "A View to a Kill", which was a better song, but a worse movie.

Overall this is a great 007 movie, there are enough poor and mediocre entries in the series that this one really stands out and deserves further consideration.

DSReviewed in the United States on December 28, 2019
5.0 out of 5 stars
Much better than the garbage they make today!
Verified purchase
This is the last best Bond film ever made...Licence to Kill was not bad either. I hated the Craig and Brosnan films...Though I believe Craig definitely has the physicality to take on 3 guys single handedly, there is no way you can make me believe that Brosnan ever could. That he beefed up a little bit for 2002's Die Another Day was needed fighting anyone in the post 9/11 era (where evil people are just bigger, use MMA fighting skills and more juiced up then old school).

Timothy Dalton is ruthless as the new Bond and he molds perfectly like a new shoe at the right time when The Living Daylights debuted. Though Moore makes a fine 007 and actually did more of his own stunts than even Connery, he was getting much too old for the part. He was 57 when A View To A Kill came out in theaters.

Victor OrozcoReviewed in the United States on February 4, 2018
5.0 out of 5 stars
Splendid Spy Story
Verified purchase
Roger Moore left the James Bond franchise decently, and as one door closes a new one opens in Timothy Dalton, a spectacular James Bond. Regarded by plenty of Bond novel readers as one of the most true to life and loyal versions of James Bond. More serious than Moore but still a suave and debonair British spy with a License to Kill.

This story is a nice start for Dalton as James Bond involves himself with a defecting Soviet general, an arms dealer and an assassin in a conspiracy out to discredit the new KGB director. A complex plot, but not complicated. Even though the Cold War is coming to an end it still makes for a great story. Feels like a good spy story but also a Bond adventure. An adventure going from Spain, Czechoslovakia, England, Austria, Morocco and Afghanistan. Lovely lady in Maryam d'Abo and many of the gags and action that one expects.

One of my favorites and the best Bond outing for Timothy Dalton.
23 people found this helpful

Life Happens Make Ice CreamReviewed in the United States on May 1, 2020
5.0 out of 5 stars
Such a great Bond, the screenwriters should be ashamed
Verified purchase
It's been a long time since I"ve seen all the Bond movies (thanks Amazon). I had forgotten about Timothy Dalton. He was spectacular in this one but I find the next one unwatchable. The screenwriters didn't treat him well. They lost a major opportunity. If they all run together, this is the one with the "girl with cello" and one of the best of the movies. It's full of doublecrosses and action yet it telegraphs what the next will be like. There's nearly too much action and seriousness. Not enough quips and fun.

I'm sorry that this month of free Bond movies is over. But it was fun remembering them. I can't believe there are 27 of them. I wish they'd stop pretending that he's ageless. Or Anne Rice will declare him a vampire. Maybe they could just be "period pieces." Surely there's infinite space to describe various events in the 1960-70s. As they get more "modern" they seem to lack the local color of the older ones. Even Living Daylights, there's only a few seconds of an opera, and hardly any explanation of the Afghan part of the movie. Imagine how interesting that would be to watch now. If they had done it. But they didn't. It becomes just another interesting background. They sacrificed flavor for speed.
7 people found this helpful

joel wingReviewed in the United States on April 18, 2020
4.0 out of 5 stars
Dalton was perfect for Bond
Verified purchase
The James Bond franchise really needed a face lift and got it with Timothy Dalton taking over the lead role in the Living Daylights. Not only did it get a younger actor it also simplified the plots which were getting really out of hand in movies like The Spy Who Loved Me and Moonraker. Now Bond was fighting evil Communism.

To break Dalton in The Living Daylights started off with a test for all the 00 agents to try to infiltrate a British base on Gibraltar. It turns they were sabotaged and Bond was the only one that survived. That proved Dalton’s bona fides in his new role. He would then get involved in a power struggle within the KGB.

Dalton was definitely good at playing Bond. He had the looks. He had the swagger and took to the gadgets and action well. That all made The Living Daylights the best Bond film since 1974’s The Man With The Golden Gun even though there were some glaring problems with the end.
C
4 people found this helpful

PulpmanReviewed in the United States on February 17, 2021
5.0 out of 5 stars
2nd Best Bond!
Verified purchase
I really enjoy the Dalton Bond movies. He is really the closest to the way Ian Fleming wrote the character. License to kill was the last Blue Ray of the Bond series I needed to have all of the Bond films on Blue Ray. I feel that the Dalton films are ignored to some extant and are not really appreciated for the fine Bond film they are. All I will say is that this movie is a fun and well done entry into the franchise. Just wish Dalton did more 007 films.
3 people found this helpful

Christopher TaylorReviewed in the United States on November 11, 2021
3.0 out of 5 stars
A solid Bond Outing with a new Bond
Verified purchase
Timothy Dalton is my favorite James Bond actor, as he feels most like the character from the books.

This outing is filled with twists and turns, starting with a clever extraction of a Russian spy and ending in Afghanistan. Bond vs Commies as he should be, but almost nothing is as it seems. There are some slow points and they haven't quite shaken off all the goofy Moore-era tone but overall a much more mature and thoughtful outing for Bond
One person found this helpful
See all reviews
Back to top
Get to Know Us
Make Money with Us
Amazon Payment Products
Let Us Help You
EnglishChoose a language for shopping. United StatesChoose a country/region for shopping.
© 1996-2022, Amazon.com, Inc. or its affiliates