Liza Woodruff has illustrated many books for different authors during her years working as an illustrator. More recently, she has begun to write books of her own. Her first picture book, EMERSON BARKS, was published in 2016. Her second book, A QUIETER STORY, came out in July of 2019. This fall will see the publication of her third book, ONCE UPON A WINTER DAY.

Liza grew up in a small town in Rhode Island on Narragansett Bay. Years later, she moved to an old farmhouse in Northern Vermont near both the Green Mountains and Lake Champlain. She shares her home with her husband, two children, and two dogs. She is inspired by her children, animals and the rural landscape surrounding her home.

Learn more about Liza at her website: www.lizawoodruff.com
Read more 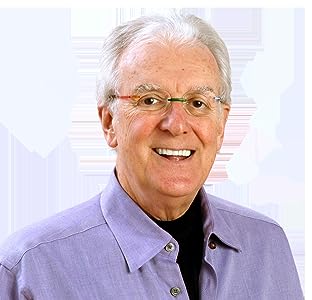 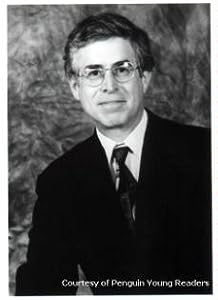 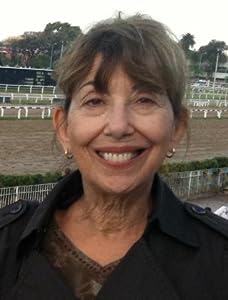 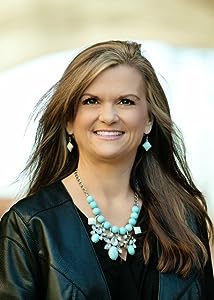 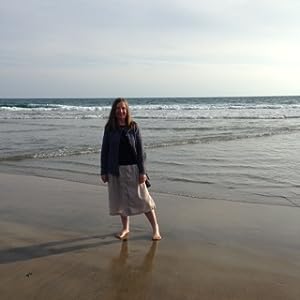 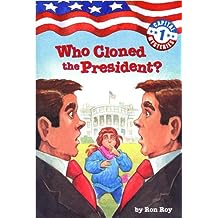 In the first book of the Capital Mysteries—an early chapter book mystery series featuring fun facts and famous sites from Washington, D.C.— KC Corcoran always watches the news. So it's no surprise that she notices right away when the President of the United States starts acting funny on TV. He's stiff and awkward. He's even signing papers with the wrong hand. There's only one explanation - the president has been cloned! And it's up to KC and her best friend, Marshall, to save him.

Each book highlights one of the famous museums, buildings, or monuments from the Washington area and includes a map and a two-page fun fact spread with photographs. Parents, teachers, and librarians agree that these highly collectible chapter books are perfect for emerging readers and any kid who love mysteries!
Read more
Other Formats: School & Library Binding , Paperback 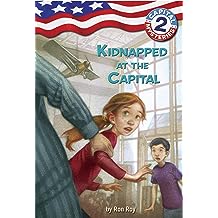 From popular A to Z Mysteries author Ron Roy comes a red, white, and blue mystery perfect for President's Day!

In the second book of the Capital Mysteries—an early chapter book mystery series featuring fun facts and famous sites from Washington, D.C.—KC and Marshall are going to the Cherry Blossom Festival. They have an invitation from the President of the United States! But while they are off getting ice cream, KC's mom and President Thornton are kidnapped - right under the bodyguards' noses. Who cares if the FBI is on the case? KC isn't giving up until she finds her mom!

Each book highlights one of the famous museums, buildings, or monuments from the Washington area and includes a map and a two-page fun fact spread with photographs. Parents, teachers, and librarians agree that these highly collectible chapter books are perfect for emerging readers and any kid who love mysteries! 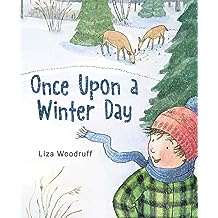 Once Upon a Winter Day Nov 17, 2020
by Liza Woodruff
$10.99
A boy learns that nature is full of stories to tell when he finds and follows a mouse's tracks in a wintery wood.

Milo wants a story, but his mom is too busy to entertain him. Instead, she encourages him to go out and play in the snow. At first, Milo is disappointed - he doesn't want to play outside, he wants a story.

But when he starts to follow a trail of mouse-prints, he discovers signs of activity all around, prompting him to ask, "What happened here?" Before long, he's using his imagination -- depicted in lush wordless spreads that capture the vividness of Milo's fantasies -- to fill in the gaps. By the time Milo comes home, he's the one with stories to tell.

A must have for the winter season, Liza Woodruff's Once Upon a Winter Day is a fun read-aloud that shares details about animal behavior from a child's perspective.
Read more
Other Formats: Hardcover 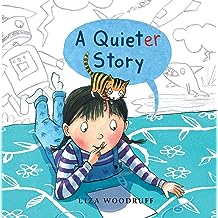 A Quieter Story Jul 9, 2019
by Liza Woodruff
$11.99
A kitten insists that his little-girl owner write an adventure story suitable for a TIGER and learns that you should be careful about what you wish for when the story becomes too scary.

When a little girl starts to write a story about her kitten playing with yarn, he doesn't like it one bit. He wants a story for his alter-ego TIGER--one that has pep and pizzazz--so the girl creates an adventure that the kitten jumps into. Darkness surrounds him (No light, no problem! says the kitten), venomous vipers drop from the trees (Snakes? I've got this), hungry hyenas circle the tiger--and suddenly the kitten begins to wonder if there can be such a thing as too much adventure. As the story gets scarier and scarier, he realizes that what one wants and what one needs are sometimes two different things. This time, he needs a quieter story.

A colorful and inventive picture book about a creative girl and her kitten.
Read more
Other Formats: Hardcover 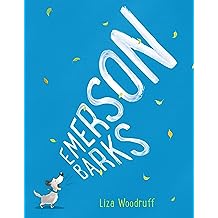 Bird, squirrels, the mailman--Emerson can't help but bark his loudest when he gets excited. But when his bark scares one of his neighborhood friends into hiding, Emerson's girl Eva must forbid him from barking altogether. Can Emerson adjust to a life in silence? Or will he find a way to put his powerful bark to good use?

Liza Woodruff's Emerson Barks is a charming dog story that shows how good intentions can triumph over mistakes. 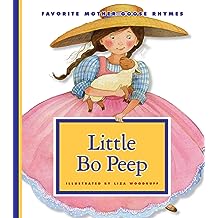 Little Bo Peep (Favorite Mother Goose Rhymes) Jan 1, 2014
by Liza Woodruff
( 1 )
$11.36
Does Little Bo Peep ever find her lost sheep? Children will find out by reading one of the most well-known nursery rhymes of all time.
Read more
Other Formats: Library Binding 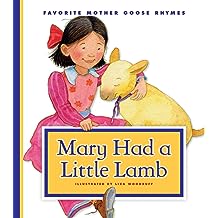 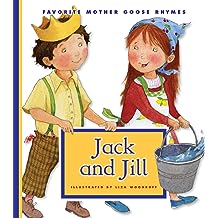 Jack and Jill (Favorite Mother Goose Rhymes) Jan 1, 2014
by Liza Woodruff
$11.36
Enjoy this classic rhyme about a pair of children attempting to fetch water from the top of a steep hill.
Read more
Other Formats: Library Binding