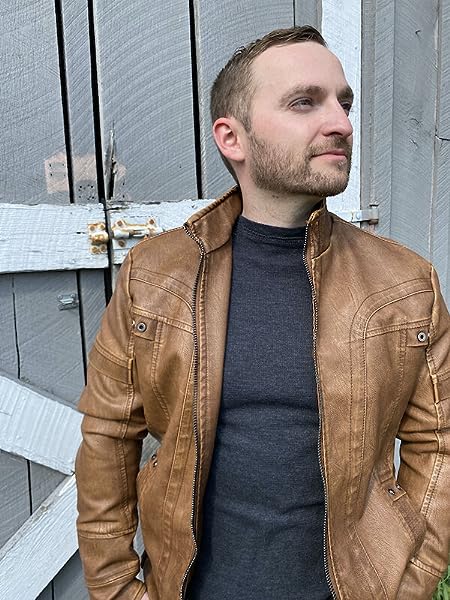 A Lobster Tale: Children's Book on Friendship, Adventure, and Kindness to Strangers and Animals Paperback – April 9, 2022

by Charlie Daube (Author), Casey Frey (Illustrator)
See all formats and editions
Sorry, there was a problem loading this page. Try again.

It's Audrey's birthday and she falls head over heels for a most unlikely suiter—a lobster named Ruby! The young girl rescues Ruby from the seafood restaurant, but before releasing him into the ocean, she forgets to remove the rubber bands from his claws!

Back beneath the sea, Ruby seeks additional help from the friendly creatures of the sea. Although he makes many friends along the way, they're unable to help with his claws. When Ruby begins to worry that he may never break his rubber bands, he meets Rosy, a beautiful female lobster. With one clip of her big, strong claws, she frees Ruby!

Thanks to the helpful hands of others, Ruby finds himself surrounded by love, friends, and a perfect place to call home beneath the indigo ocean waves.

A Lobster Tale is a fun, educational, and adorable read for children age 4-10. This story was inspired after spending some time on a lobster boat during a visit to picturesque Maine. The captain of the boat informed me that he'd pulled lobsters from the sea with rubber bands around their claws. Turns out, some good Samaritans rescued lobsters from local restaurants, but forgot to remove the bands around their claws. It seemed an awful fate for these poor animals who'd already been through so much, so I wanted to write a happy ending for one of these lobsters, and hopefully raise awareness on this unique issue.
Read more
Previous page
Next page

Charles T. Daube is a #1 Amazon best-selling author and Air Force member who spends his days in the heart of the Appalachians with his wife, Heather and daughter, Harper. Charles published his debut novel, The Muse in 2018 and followed with Infernal Glow six months later. He then released horror novella They Use You and the metaphysical-thriller 21 Grams. His short fiction has been featured in the best-selling anthology 25 Gates of Hell and illustrated versions in The Nightmare Society: Volume III.

In 2022, he formed Pyke Publishing House, an independent publisher with a debut anthology to be released, Lunatic Lullabies. The same year also witnessed the release of his debut children's book, A Lobster Tale.

Follow on Instagram @ctdbooks for updates on releases, promotions, and photos of his four-legged friends. Visit pykepublishing.com for tour info, merchandise, and exclusive content. Feel free to drop a line at ctdbooks@gmail.com