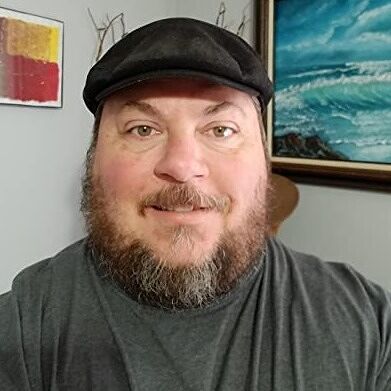 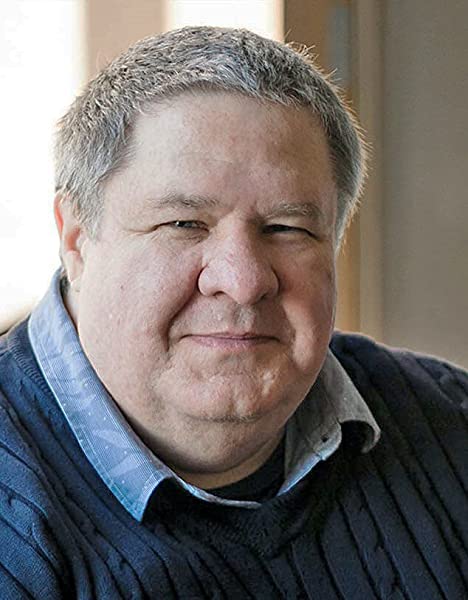 The Long and Short of It: Five Novellas in the Salvage Title Universe (The Coalition) Paperback – July 1, 2020

Harmon Tomeral and his friends have beaten the odds, time and again, to establish Salvage System as a beacon of hope, and it is seen as an inspiration for how races can coexist and govern themselves. The members of Salvage System have also been instrumental in helping other systems defend themselves and throw off oppressive regimes.

Many tales of adventure can’t be contained in a short story, though, like the birth of Earth as an interstellar nation or what happens when two forces scavenge the same boneyard; sometimes it takes more. This book contains five novellas that expand the Salvage Title Universe and give glimpses of where it was thousands of years ago…and where it will be soon.

All the stories are from veteran Salvage Title authors who know where the universe is going and who are actively crafting its journey. From a dragon searching for honor to the creation of a mercenary force for good, all of these stories offer additional insights into the Salvage Title Universe. Strap in and get ready, because here’s the long and short of it…

The Navy Guy 1943
5.0 out of 5 stars Absolutely wonderful
Reviewed in the United States 🇺🇸 on May 30, 2022
Verified Purchase
Absolutely wonderful continuation of the Salvage universe. Great new characters. Hoping they get expanded in future books!
Read more
Helpful
Report abuse

JOAT guy Steve
5.0 out of 5 stars One lasting effect of growing old is the inability to remember more than one story at a time... For that I offer many apologies.
Reviewed in the United States 🇺🇸 on May 15, 2021
Verified Purchase
Please understand that I enjoyed all of this collection. As it happens the last offering is foremost in my mind. It must take a lot of planning to successfully merge a planet of ancient dragons, living many thousands of years into other universal settings. In this case including the Salvage Universe and hints of the wildly popular Four Horsemen Universe but the many authors contribute to both.
The one suggestion I offer is anthologies should be rated one novella at a time, at the end of each submission before moving on to the next story in the collection. That would be far more useful in rating differing authors submissions.
Read more
One person found this helpful
Helpful
Report abuse

Beth L
5.0 out of 5 stars Novella, not shorts
Reviewed in the United States 🇺🇸 on April 7, 2022
Verified Purchase
An anthology in the Salvage Title series. These get a little mor e in depth than usual in an antology
And Space Dragons for the win!
Read more
Helpful
Report abuse

Shawn Carey
5.0 out of 5 stars Fantastic and Entertaining Collection!
Reviewed in the United States 🇺🇸 on July 3, 2020
Verified Purchase
The Long and the Short of It was a very entertaining and fun collection to read. This is an on-going theme with Chris Kennedy Publishing and suggests the Publisher and Editors are very good at what they do. The book contains five novellas that take place at different times and locations in the Salvage System Universe. The collection shows how vast the Salvage System Universe is and the potential it has for fiction expansion. There is plenty of action, intrigue, and a really nice camp fire story. Now I just want to read The Lost Hand of Camp Runnamuck by Robert E. Hampson. If you have not read any books in this series this collection would be a good place to start and would make a great introduction to the series.
Read more
12 people found this helpful
Helpful
Report abuse

Jim S.
5.0 out of 5 stars More insight into the Salvage Universe!
Reviewed in the United States 🇺🇸 on December 28, 2021
Verified Purchase
Once again we get to meet characters and get the background that fills in their stories. The setup for more amazing tales is also something to look forward to as well ! Can’t wait to see what happens next!
Read more
Helpful
Report abuse

Buffalo Gap Bill
4.0 out of 5 stars I really dont like short stories or novellss.
Reviewed in the United States 🇺🇸 on August 6, 2020
Verified Purchase
Some of the stories sre very good, some not so good. Since i wasnt planning om doing a book report this will have to do... I love the Salvage Title series. Had i known this wa a "shared world" I would probably passed on it.

Try it your self. It's cheaper than a hamburger.
Read more
Helpful
Report abuse
See all reviews

Shawn Tyrie
5.0 out of 5 stars Loved it
Reviewed in Australia 🇦🇺 on July 28, 2020
Verified Purchase
Great read do yourself a favor and have a read
Read more
Report abuse
See all reviews