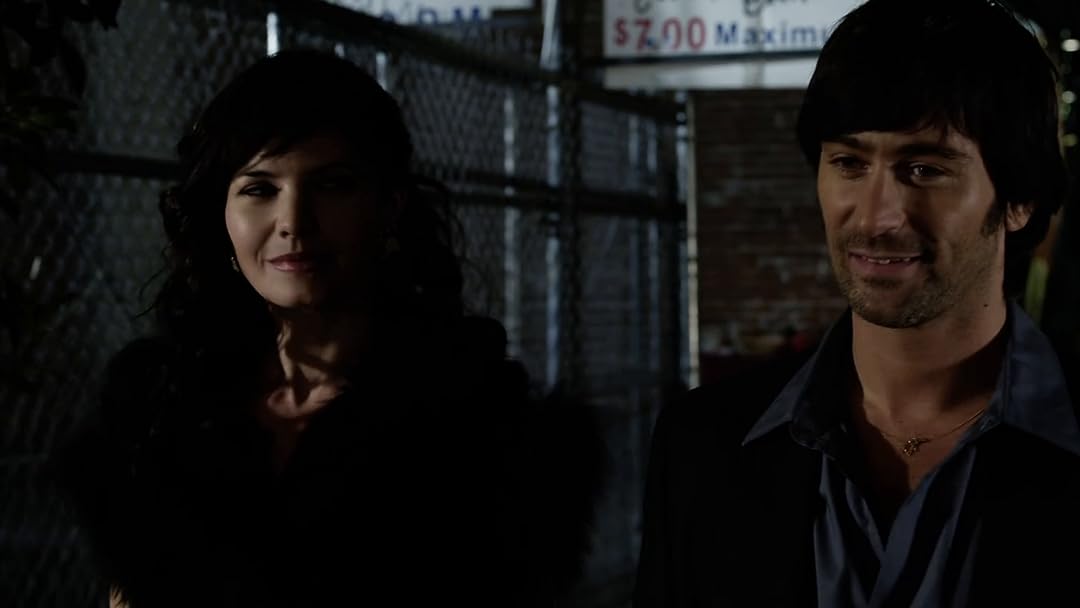 For the Love of Money

(63)
4.41 h 33 min2012R
Based on a true story. One man leaves his old gangster lifestyle for a fresh start. As his past creeps up, he'll have to protect his family - even if it means going back to old ways.

A Great movie despite the cover showing the "Main Actors" one of them is not really throughout the movie,another is sometimes in it at the start and one is a villain featured more You can guess which one? The movie is based on one of the persons behind the movie and his alleged activities from His Native Israel and coming to America in the 70's through the 80s' Miami is featured briefly as most of the action is In L.A.,Steven Bauer makes a Appearance a few times.I call this movie one of those good under the radar movies sure the plot seems the same as most crime films out there,but the action and story are different. I got it because there's a 1967 427 Corvette Roadster in it racing a Trans-Am,as well another Corvette featured but not driving as the main one(67' is seen driving a little) ,a bunch of classics are featured,perhaps replicas of GT40,Cobra, as well Firebird,Mopar Muscle and so on.Good period music soundtrack,I myself liked it but to each his own,It may not appeal to everyone.

Bruce WinningReviewed in the United States on August 27, 2021
5.0 out of 5 stars
The American dream
Verified purchase
I like the action and violence. I like the shooting. I like the punching and kicking. I like the music from 1973. I read the description and was reluctant but 'action' was mentioned and I was very glad I watched this one.
One person found this helpful

Chris Coussens Reviewed in the United States on September 20, 2021
1.0 out of 5 stars
STINKS
Verified purchase
See you can make a movie for under $0.99.

Move on, your time is more valuable than this picture....
3 people found this helpful

StratovariousReviewed in the United States on October 5, 2021
1.0 out of 5 stars
One star is too many for this pog..
Verified purchase
Look at the cast thumbnail, then watch half the movie and
tell me what you saw.
:facepalm:

M. TurckReviewed in the United States on September 25, 2021
5.0 out of 5 stars
Worth Watching
Verified purchase
Good real life movie.
Not fictional.
Always keeps you watching to see what happens next.

CHARLES RECKLINGReviewed in the United States on April 20, 2016
5.0 out of 5 stars
JAMES CAAN AT HIS BEST!!
Verified purchase
JAMES CAAN, SHOULD HAVE A STAR ON THE "WALK OF ACTOR FAME" A GREAT ONE OF MY GENERATION!!...LIVE LONG AND A HEALTHFUL CAREER GREAT ONE!!...CR/LVNV
One person found this helpful
See all reviews
Back to top
Get to Know Us
Make Money with Us
Amazon Payment Products
Let Us Help You
EnglishChoose a language for shopping. United StatesChoose a country/region for shopping.
© 1996-2022, Amazon.com, Inc. or its affiliates